Google has released the fourth beta of Android Q on this Wednesday. However, the company calls for a pause of this Android Q after a day of its release. It has been reported that some pixel devices have been sent into the boot loop after the update. However, Google’s technical team is looking to fix the bugs before the update is finally re-released.

Pixel users have reported problem related to beta for OTA update released by Google. Addressing their issue, the company announced to stop the Android Q beta update for temporarily in Google pixel until the final update is re-released.

Google users have to confront technical glitches due to the Android Q beta roll out by the company. However, Google was quick to response its users on Reddit by saying that they would investigate the issue and come up with a suitable solution. 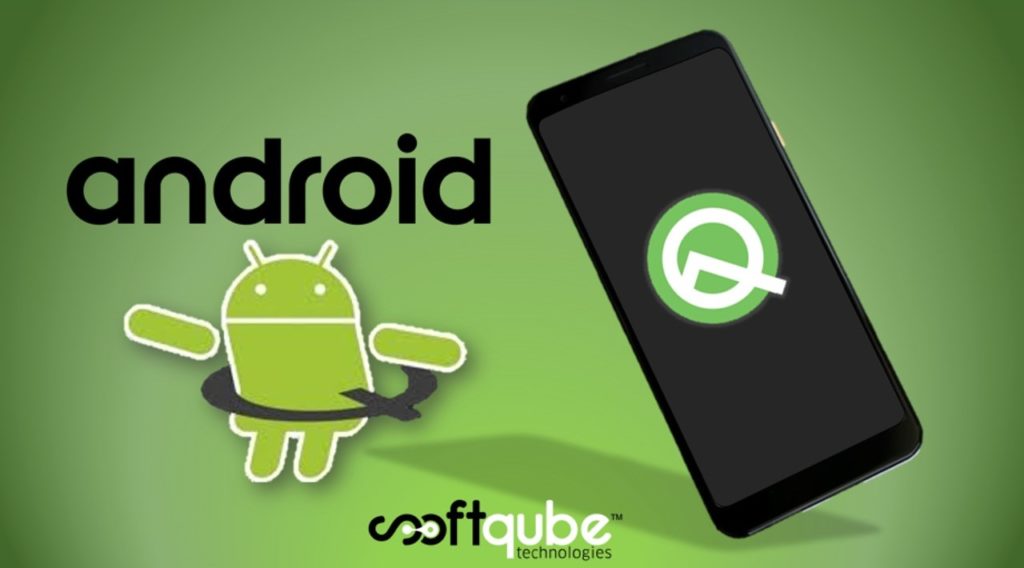 Do not update to the beta 4 version

Being a Google user, if you are still stuck with the beta three versions, then it’s okay. There is no relevant answer about what the update has caused to the pixel smartphones. Google is a trustworthy organization when it comes to aspects of updates and all.

Pixel users have been greatly affected by the rollout of the Android beta four updates. A lot of pixel users have encountered a big issue with the update launched by Google. However, if you have not updated to beta 4 version of Android, then you are lucky and do not dare to do that as the company is still sorting things out for you.

Problem with update rollouts is common with platforms like Android and IOS. It is the reason why people must not update to the latest beta quickly.

What is the purpose of these betas?

Beta is released by the organizations to figure out new bugs and deal with them before coming up with the final version of the software.

Users get panic when they have to deal with technical downtime with the updates. The most common and convenient solution that could bring your phone to regular operation is resetting your smartphone. This process will keep you out of the data loss concept as well. So, does not worry, reboot your phone when you encounter problems with any updates.

The update from Google might have hinted about improved Face unlock feature in the future Google devices. However, it did not happen like the way Google thought, giving trouble to its users overnight. Users who updated to that version have become a victim of bootlooping of their phone.