What is the Perfect Definition of Native Mobile App?

Native mobile applications are mostly written on SDK of a platform and these are made for a particular device. Different people have different definitions for native mobile app development but among them the common things in all definition were as follows:

Few of the respondents felt that one can achieve a complete acceptable user experience with an application that is written properly in HTML 5. Later on, everyone came to the conclusion that native mobile apps are a must to integrate a huge range of complex sensors, displays and systems in order to create a perfect intuitive, streamlined experience. 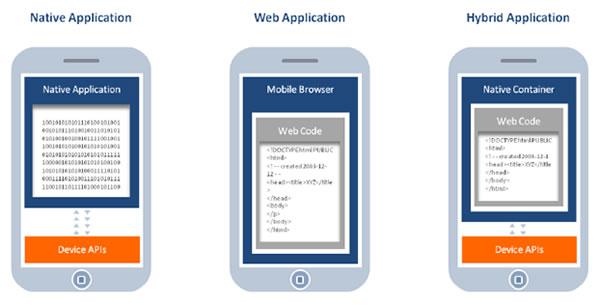 Native apps are basically developed in several ways which are as follows:

So, these are the different ways to define native apps. Let us know how you define it and what according to you a native app is?

Hope this blog post made it clear for you to know native apps properly. For more such in depth knowledge about IT firms stay tuned with Softqube Technologies; a well known Custom Mobile application development company in India.