What is the Significance of 15th August in the History of India?

It is known to all that 15th August is marked as a National Holiday in Indian Calendars. This day is celebrated as the Independence Day as India was set free from British rule on 15th August 1947. It is a proud moment for the entire nation as 1.3 billion people come together to celebrate the freedom of their motherland.

The British East India Company ruled India for more than a century. It was the earnest effort of freedom fighters who have helped this nation earn independence from the rule of an outsider. However, this freedom was not gifted to Indians, and they had to snatch it away instead. The freedom from British rule came through a lot of bloodshed and murders of millions of Indians. 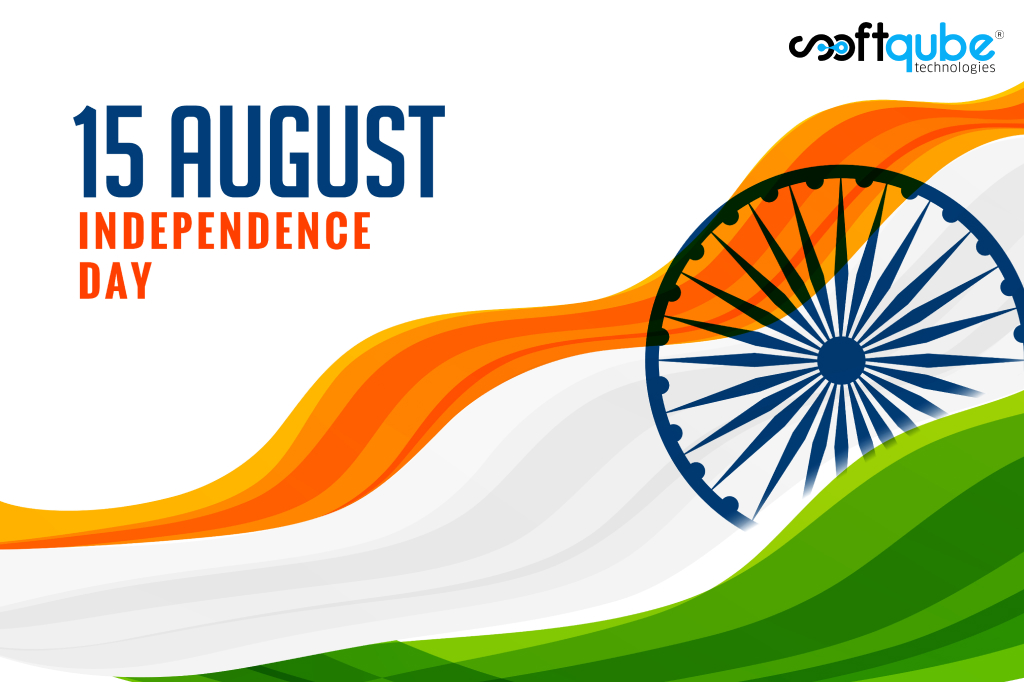 The Independence Day of a nation is the most memorable day for its citizens as they can exhibit their growth and power to the entire world. This day is celebrated with a lot of zeal in India everywhere with the active participation of people from different domains. All schools, colleges, offices, and other workplaces remain close as Indians celebrate their day of freedom from the century-old British rule.

On this day, the Prime Minister of India hoists the national tricolour in the Red Fort which is followed by the President’s address to the nation. This occasion is commemorated with 21 gunshots from the Army. The Prime Minister glorifies the achievement of India in the past year and discusses plans for the next year.

All the freedom fighters who have paved the way for the independence of India are remembered on this day. The national anthem, “Jana Gana Mana” is sung by all in an attention position. Then the Army Officials march in front of the Red Fort and students from different schools participate in colourful performances.

Independence Day is celebrated on a large scale in the national capital Delhi. It is also celebrated in every state in the country with the same amount of dedication and enthusiasm. The Chief Minister of states hoists the national flag and addresses the people living in the state. Parades and pageants are organized, which highlight the diverse Indian culture which remains united always. Roads and government buildings are adorned with lights and replicas of the Indian flag, which enhances the beauty of the state.

Celebration in schools and colleges

You must remember the Independence Day celebration in your school and college. The Principal of the institution unfurls the national flag in the presence of students, teachers, and other staff members. A large number of schools also arrange cultural programs that emphasize the theme of freedom. Schools and colleges are decorated with colourful lights in mostly saffron, white, and green. Tricolours are hoisted in different corners of the premise to remind everyone how lucky they are to be born in Independent India. 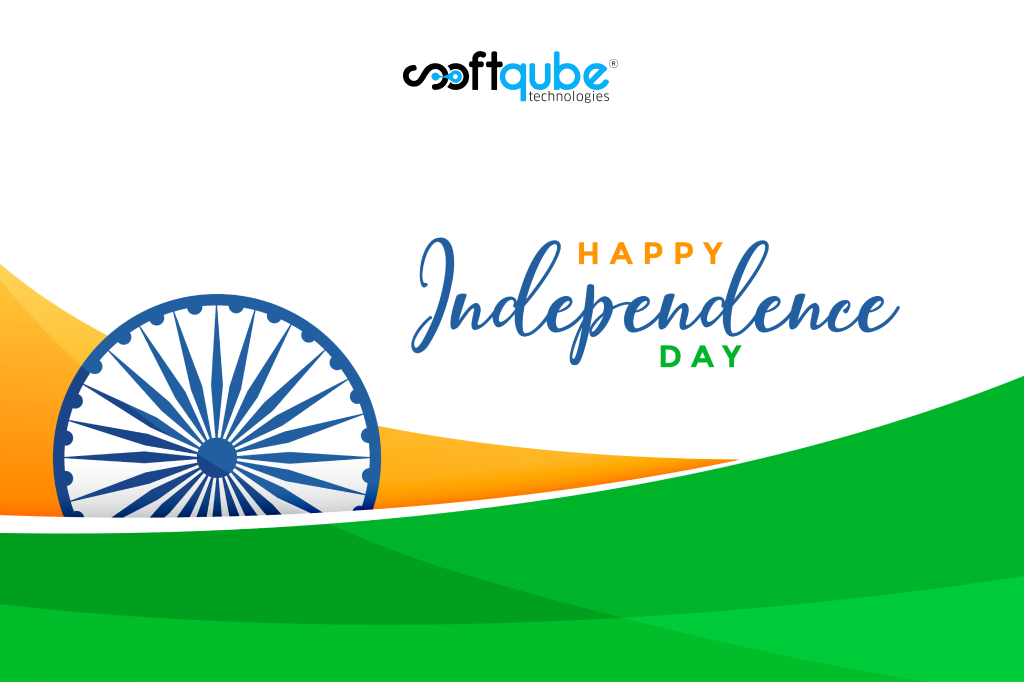 15th August 2020 will mark the 74th Independence Day of India. This year is equally particular for all the Indian citizens, and they want to celebrate it the best way. However, things are different this year due to the outbreak of the pandemic COVID-19. Guidelines of the health department strictly prohibit social gathering, which is discouraging people from visiting the nearest celebration venue.

This year, Independence Day will be celebrated in a controlled manner in different sectors of the nation. The Defence Ministry has taken full precautions in arranging the occasion at Red Fort, Delhi. It has cut down on the guestlist by eliminating children and those people who are highly vulnerable to this disease. Visitors will have to wear a mask mandatorily and maintain distance from their neighbours. Display boards are placed in different corners of the venue to ensure everyone can get a comfortable view without displacing from their seats.

Medical booths have also been installed in different parts for detecting invitees who have symptoms of COVID-19. The entry and exit points have been designed carefully to discourage the formation of queues. Proper sanitation of the venue has been done of the venue that will eliminate the chance of infection effectively.

The corporate sector in India has always produced game-changing ideas in every scenario. Independence Day is one of the most favourite days of Indians, and thus, people working in corporate office leave no stone unturned in celebrating it the best way. Though 15th August remains a holiday for the employees, they prefer celebrating on the last working day before the actual Independence Day.

Dress code is fixed for this day which is mostly traditional attire, and every employee has to follow it strictly. It is an excellent way of bringing together people from different religions and castes. The entire office is decorated beautifully with objects that are of saffron, white, and green colour. A food carnival is organized with delicacies from different states in India. The head of the organization hoists the national flag and gives a speech on the importance of this day.

Numerous games are arranged to motivate the employees and divert their minds from the workload. Cultural programs are held where every employee has to showcase his or her talent. Many companies also go the other way by organizing an outdoor picnic for its staff. 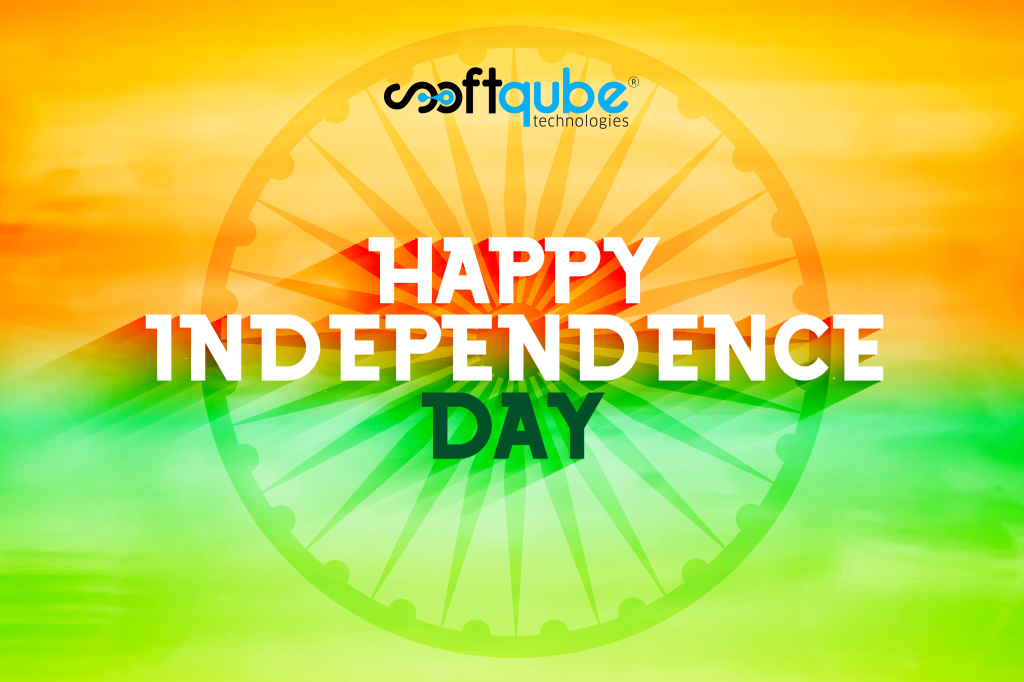 Why should you choose Softqube Technologies?

Softqube is one of the leading website designing companies in the country that have worked for top business houses. It develops highly dynamic websites and landing pages that will attract potential customers effortlessly. Softqube is not only an expert website designer but its SEO services are beyond comparison.

This company specializes in designing a broad spectrum of websites that include corporate websites, startup websites, e-commerce websites, etc. It shall supply premium content that will generate a considerable amount of traffic within a short time. Softqube offers effective maintenance website services, and its charges are budget-friendly so, if you want to jazz up your boring website, contact Softqube Technologies without wasting a minute.