Which one is more vulnerable: Android Apps or iOS Apps?

In mobile technology, there are two platforms that are ruling the market; Apple and Android. Generally, mobile devices either have a windows platform or android platform. But, which is most preferable or which one is more susceptible is the question that comes in the minds of many mobile app developers. 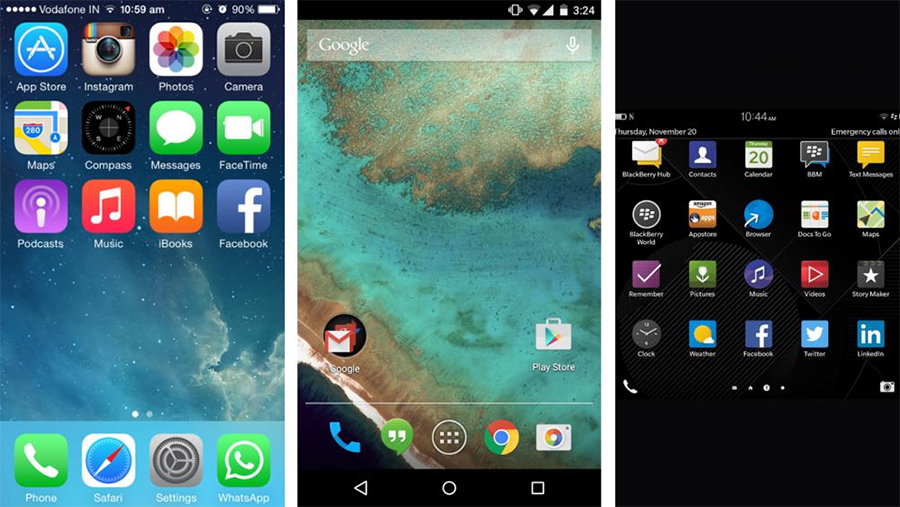 There are many people who might sometimes think which one to opt for: Android or iOS. The fact is as compared to iOs, Android apps are more susceptible if we compare them in terms of app security and data safety. The reason is Android lacks the security standards because of its open nature and lack of strict control.

While on the other hand, if we see Apple is stricter and hence it is known as Proprietary platform. Apple has good control over its devices and app store and if we talk about Android then it has control only over app store.

The creativity is entirely in the hands of hardware vendors and that of software is taken care by third party app developers. That’s one of the reasons why it is easy for Android app developers to submit the apps on Android platform.

Whereas for Apple, it is little bit tough as it has several strict rules and regulations which developers need to follow strictly if they want their app to be approved. Further, Apple devices are restricted for iOs Apps only.

Also, the tools offered by Apple for iOs app development are of high security standards which ensure complete security of the user and so Apple is widely considered to be favourable or we can say highly recommended by top class people.

What Android Lacks in:

Android apps are mostly available on Google Play store, it is the most preferred Android app market place but these developers are allowed to even sell their apps on other app marketplaces as well like as Mobogenie.

As there are many divisions among software and hardware, it’s tough job for android to offer required security and meet the performance standards. Also, like Apple; Android has failed to provide high security development tools and frameworks for Android app developers.

Even though, Android has so many drawbacks; it is the most popular platform and has enormous users. Yes, there are only few android apps that are developed with standard tools and frameworks.

So, then why these are blamed the most? Let’s find it out:

When Android app developers fail to set the parameters properly during the initial stages of app development process then this leads to default app vulnerability which can further result into crash reports as well as automatically malware download.

So, it is advisable to get in touch with such mobile app developers and get your android apps developed by safer hands as they believe in providing high performance apps to their patrons.