Recently, Apple and Google came up with new beta updates to their mobile development IDEs along with interactive play grounds used for iOS development in Xcode and improvements in new faster emulator for Android Studio.

These two IDEs are responsible for developing various mobile apps which now is a duopoly ruled by Apple and Google. Apple released Xcode 7.3 in beta 3 preview while Google on Last Friday posted updates about Android Studio 2.0 Beta.

Xcode 7.3 beta 3 comes with interactive iOS and OS X playgrounds which help to click, drag, type and interact with the user interfaces that can be coded in the mobile’s play ground. 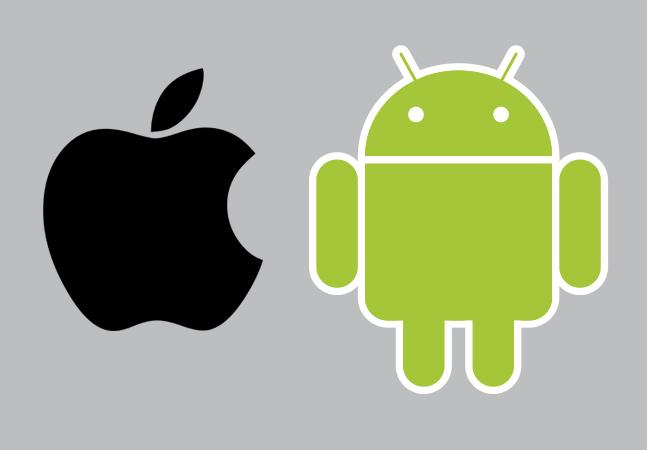 These interfaces react within the complete application. Interactive playgrounds can quickly prototype and develop applications thus offering another way to interact with the code.

The beta 3 also improves static analyzer, GPU debugger as well as provisioning. Its interactive playgrounds have gained maximum attention. The view controller that is assigned to the live property is made interactive and it runs within the playground to avail the benefit of all results.

One can experiment with gesture recognizers and then examine the UITable View that is created along with the cells as you scroll or interact with one of the most difficult 3D scene in the Scene Kit.

On the other hand; Android Studio 2.0 gets its features updated with the new emulator which works a lot faster as compared to the previous version that can be used to boost up the virtualization of devices which are used for testing codes as well as various changes that can be made in it.

As per Google; the new emulator is much faster as compared to the older one which offers very poor performance with problematic emulator that spins up these virtualized devices with Android Debug Bridge.

Its preview is available for trial. Its latest version can make it easy to test the apps on various screens and configurations apart from just the physical hardware that is used for testing the apps.

Usability is also improved to an extent and hence a new UI makes emulator easy to use. One no longer relies on command line parameters that can be used for Android emulators.

Hence, one can have common tasks and emulator features with just a simple mouse click or keyboard shortcut. One more update to the emulator in new beta is the ability to test apps that support multi touch gestures.

Further, it also includes various fixes and small enhancements for the beta release. This rotation controls on the emulator toolbar as well as multi touch support makes it easy to test apps that use pinch and zoom gestures.

Based on these factors, the conclusion was Android studio ranked far below Xcode and Visual Studio. Apple’s Xcode surpasses Android in all terms based on which it was evaluated.

Hope this blog post was useful to you. Let us know how it assisted you? Waiting for your esteemed feedback, stay connected with Softqube Technologies that offer various mobile app development services at affordable costs.