Why Apple is on the Top of Tech World?

Apple; as we all know is the popular name in technology. Have you ever thought what made it so popular? Why it is ahead and at the top? Today, in this blog post; we will show you why Apple is so successful.

In various ways; Apple has already succeeded where Microsoft failed for decades. For most of the time; Windows was the centre of the Microsoft and as a result most of the projects were killed. This reduced people’s dependency on its cash cow operating system.

For a very short term, Microsoft enjoyed huge success and this became synonymous with the small idea of the computer. This didn’t work out in the long term and in 2007; Apple came with iPhone thus producing a huge market shift away from PC and towards the smartphone and tablet.

This left Microsoft totally behind. Nowdays; Apple is the most valuable company in the world and iPhone is its heart. If we closely take a look at Apple’s strategy then it is mostly developed to protect iPhone.

We can compare that iPhone has similar to Apple that Windows had to Microsoft in 1999. But Apple has taken complete control over the market and it maintains it.

Apple’s first big difference is the Apple App Store and this is the only place where iPhone owners can easily get the software. If we talk about Windows, then Microsoft had granted permission to everyone for developing Windows software.

This means Microsoft had very less control over the software and it was up to third party software makers that were known as ISVs or we can say “Independent Software Vendors”.

While if someone wants to get iPhone software then there’s only one place for the same and that is the App store. Apple has tight control over the software. Apple guarantees to offer all the virus free apps and no chance of any threat or misuse to credit card as no third party is involved in the middle.

Developers work easily with App Store as they easily get payments, updates and all other details related to app maintenance. It reduces the piracy rate and hence it is able to provide most lucrative market in the industry. 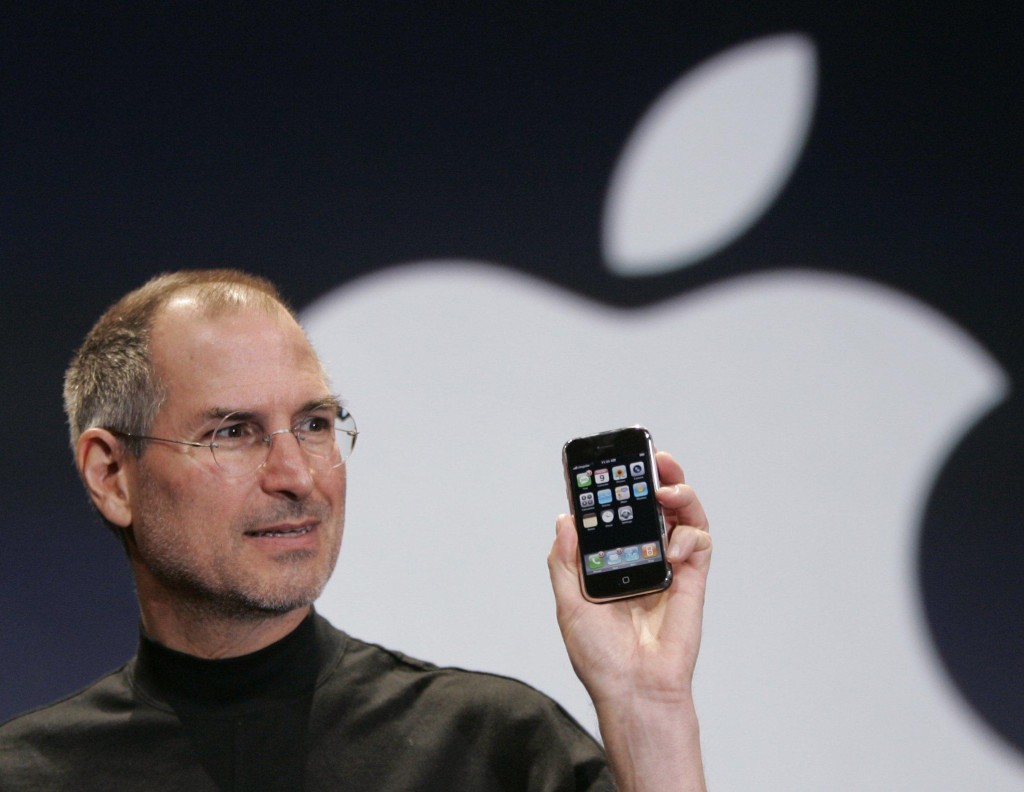 The first iPhone was introduced in 2007. An important fact is Apple makes every single iPhone, iPad that runs on the iOs system. On the other hand, Microsoft had to deal with huge headache.

Every computer is different and that’s why every computer has specific software. In this matter, Apple iPhone has complete consistency. Everybody has same iPhone 6 and hence it offers consistent user experience. There’s no risk that someone can make an off-brand iPhone.

Apple has complete control over the hardware, software as well as apps. This means Apple entirely controls its iPhone and will keep doing so in future as well. However, Apple has not been able to get same control over traditional computers.

There’s too much history and expectation to get software from anywhere else to accept those limitations. Microsoft has its Universal Windows Platform which runs the same way on every device; be it Computers, laptops, tablets and Xbox.

Apple’s iPad Pro is said to be a laptop killer and it will run only App store Apps. As a result, Microsoft decided to provide softwares like Office for Apple Platforms instead of making efforts again to make Windows the centre of Universe.

The App store concept was applied on Mac as well but developers spent years making software available in several other ways. So, now Apple launched this new iPad Pro as a replacement against Laptop.

Although, this is a laptop which runs only apps and if it is not much well adopted by people then improvements will be done to make it a complete laptop and if it serves as a best replacement for laptop then this new market category will have more power and control in the industry.

So, now hope you got a good insight as to why Apple succeeds in the tech world and what makes it the top most brands. Interested to know more about such well known brands, stay tuned with us.