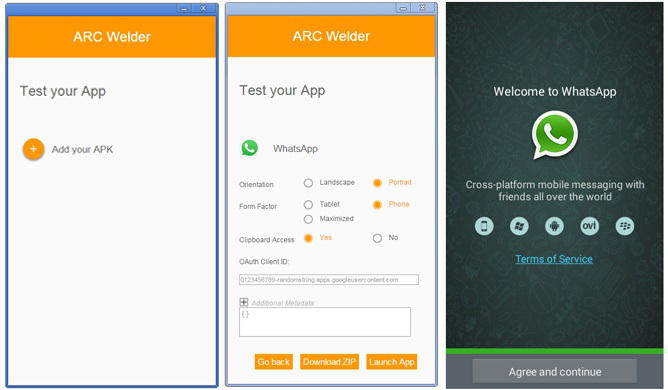 Once you get to know the process then here’s the virtual Box called AMIDuOS which offers a completely virtual Android machine in a confirmed package. This system can be run full screen or in a window.

It’s advisable to run it on Normal Screen setting. The entire screen is filled with the configuration tool and hence additional settings help the user to use Windows libraries in Android and then root the virtual device.

After developing this Android virtual machine, both operating systems will work well together. Hence, the text can be copied from one operating system to the other. Keep in mind; Ctrl C and Ctrl V don’t work in Android.

This virtual box AMIDuOS is available for 30 day free trial and then $10 will be the charge for using it regularly. You will get a license that is linked with the Google Account and not your hardware. This license is must for Android.

While you log in, you can add as many Windows PCs as you need and once you are done, you can stop using it by simply logging out.

Hence, with this virtual machine one can easily run two operating systems on a single platform. This is also known as “Hardware Visualization.”

Advantages of running Android Apps on Windows with Virtual Machines:

Well, if some of you are not interested in using a virtual machine to combine two operating systems then here are few other options available.

Tools that allow you to run your Android Apps on your Windows PC:

So, now be happy because you have got some ways to combine two operating systems and enjoy playing games on your PC as well. If you need some further guidance about virtual machines then stay in touch with Softqube Technologies, Android App Development Company India.