Day by day, PHP is becoming popular and we can see several young professionals willing to make career in this field. For such newbies, we recommend to make use of some beginner’s resources to know PHP completely.

What is Vagrant Development? 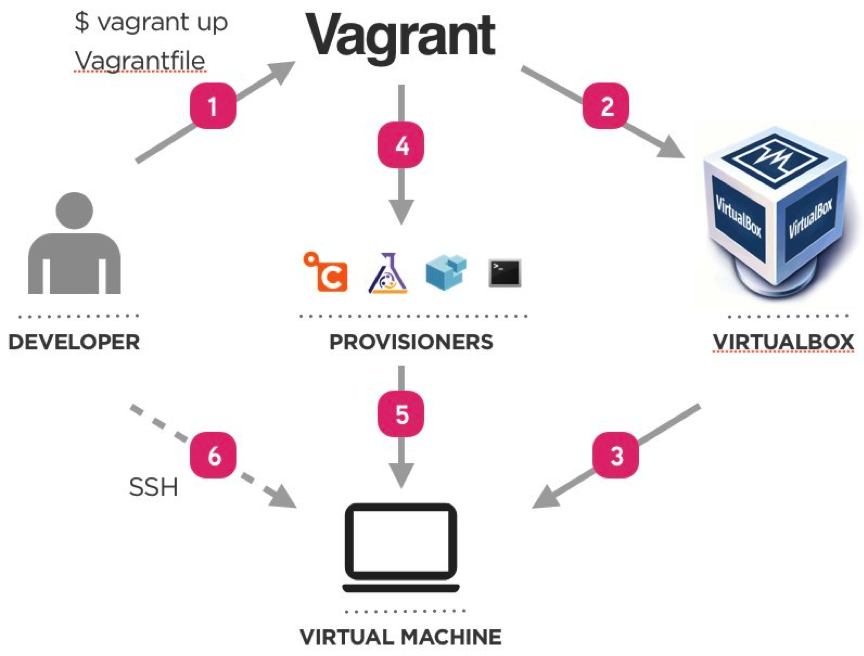 To understand Vagrant properly, first of all we must understand properly certain terms i.e. Virtual Machine, Virtual Box and Provisioning.

Why vagrant virtual machine is recommended for PHP development in particular? Reasons are as follows:
Ability to test on different PHP versions or PHP installed with extensions. The code can be tested on every extension without reinstalling anything. Just make sure that your code is cross version compatible.

Apart from this there are several other reasons that prove that Vagrant development is highly recommended instead of XAMPP even though the later on is a complete package of PHP, Apache and MYSQL.

So, from now on make sure to adopt Vagrant development with PHP. If you need further guidance, then get in touch with Softqube Technologies, well known PHP development company in India.