Some Amazing things about jQuery

9 years ago, web development language known as jQuery was launched and then after open source project made an immense impact in the world of web development. Today, we are going to take a look at some jQuery facts which are as follows: 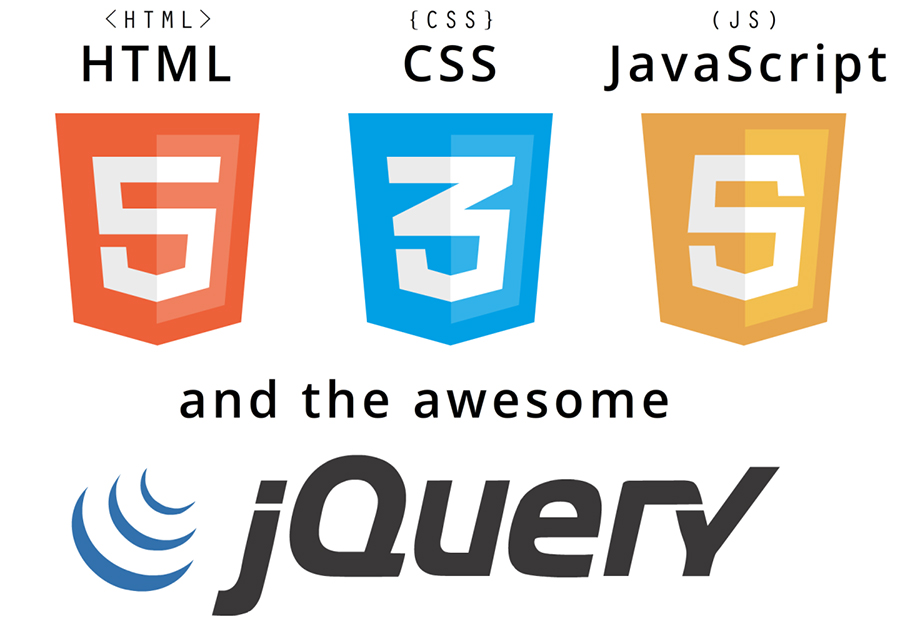 Some interesting facts about jQuery:

This shows how easy jQuery is and why it is more popular among the web developers. If you wish to get your web development project accomplished from experts then you can get in touch with Softqube Technologies, Web Development Company India.