All you need to know about iOS Application Development

SmartPhones have brought many trends and alterations in human life. We haven’t thought of such a drastic change in people’s everyday life with this invention. Be it Android or iOS Application Development. People have started taking their whole and sole interest in their phones and this makes them constantly in contact with their own world of updates, news, gossips, and whatnot? 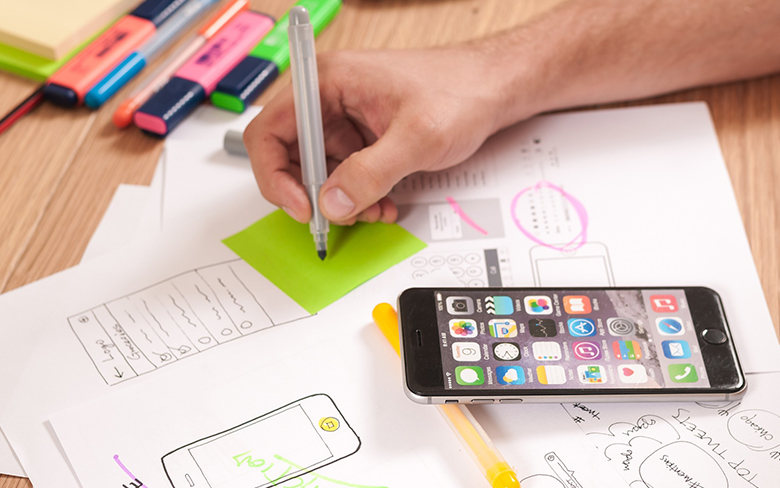 Well, in between these engaging platforms of smartphones, there are mere competitions between Android and iOS, too. And of course, as we all know, iOS is never lacking in creating incredible features and implementation in their apps and operating system as well. Talking about the iOS application development alone, there are some obvious tips to take in consideration for iOS App Developers.

Whenever iOS comes into mind, it has two major platforms. One on iPads and another major is iPhones. People use both of them with enthusiasm and also what iOS developers put in their inventions. Let’s dive into some tips for iOS app development and everything that you’ve not known before.

Planning out an app development is the most important phase for any development task in programming. Before heading for the successful development, figuring out the details plays the vital role in defining the essentials of the iOS application development. A proper planning makes an application worth accepting at the app store.

Once, you are set with the planning, do set some goals. Set the parameters you want to achieve in each milestone and phases. The iOS developers should go through the Apple users and their expectation for high performance.

Simple mobile app designs are the most sought-after ones. Especially for the beginner, iOS developers should look into the simple design with great functionality features. Maintaining the uniqueness with simple user interface would also add a plus in iOS apps. But what advised most is keeping high performance with simple looking UI.

Coding standards in iOS Application Development are essential. Not because it looks decent in the code but iOS App Store would not appreciate the unorganized code. Make your coding standards up to the mark. Engage in the programming languages that work smartly with iOS platforms. Such as programming with Swift language. Get in the experienced iOS Developers having a niche in conducting research and employing right code bases. This will make your app decent. Get your live status out from the app store with experienced developers and their expert strategies rather being interacted with beginners.

For example, using Swift programming language would be more appreciated in the modern iOS and iPad development instead of employing conventional technologies in place. Also, there is a Mac program called as XCode which is highly emphasized by the app development companies.

The users are more likely to incline towards the things that attract them the most. Especially in a way more professional manner. The user interaction can be increased by adding a number of features which are valuable. A good app developer should be knowing the pros and cons of using the technologies stack as well as employing resources in place of required resource allocation. These all things should be managed by a good and classic project manager in mobile app development companies.

Compatibility with all iOS version

Compatibility is the vital parameter for any mobile or desktop platform out there. The iOS apps which are compatible in nature with all the iOS versions would be appreciated by users. And users won’t need any regret to leave behind. For the users using the newest one and older versions; all would have a satisfactory experience for your iOS mobile app. Make it compatible, rich in UI and epitomize the performance.