Hey Friends, New Year has arrived and we are all set with our new strategies to achieve our targets. Softqube Technologies wishes you a wonderful New Year to all its loyal readers & viewers; May this year brings lots of successful moments in your career.

We will continue sharing our knowledge with you and will keep you benefitted with latest trends and updates of IT industry. Today, in this blog post we will share with you some more of the Android technical terms and Jargons. 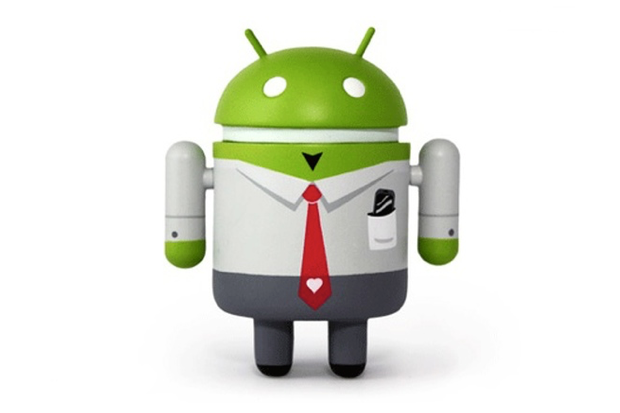 Previously, we have shared many such terms with you and here are few more. Hey wait, before actually discussing the technical part; I am sure you all will have one question “Why the first blog of this New Year is related to Android?

Reason is : As we discussed in our previous blogs; 2016 is going to be mobile centric and hence people will search more for android related news and updates as well as more of the developers will consider Android App Development as a good career option.

Keeping all these things in mind; we decided to begin New Year with something that is going to get more importance in the entire year. So, let’s begin and know some more Android terms:

So, here completes the entire list of all Android terms and Jargons. Learn them all and you will be ready to understand Android in a perfect manner. For more such guides related to Android world, keep reading our blogs.

For developers, knowing all the Android Jargons and Terms will help you to develop an Android app in a perfect manner as you will have very less confusions about what a term means.

Learn more about Android App Development, stay tuned with us.