Welcome back friends; in our previous part we had learnt about some of the well known Android terms and jargons.
Today, in its continuation we will learn some more terms.

So, let’s proceed ahead: 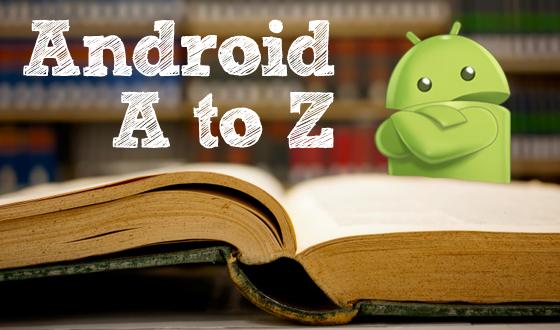 So, here we have discussed few of the terms that will make it easy for you to understand Android. There are many more such terms. Keep reading our blogs; we will be bringing more such terms to you.

For any guidance related to Mobile Apps Development; get in touch with Softqube Technologies.