Everything About Ruby on Rails 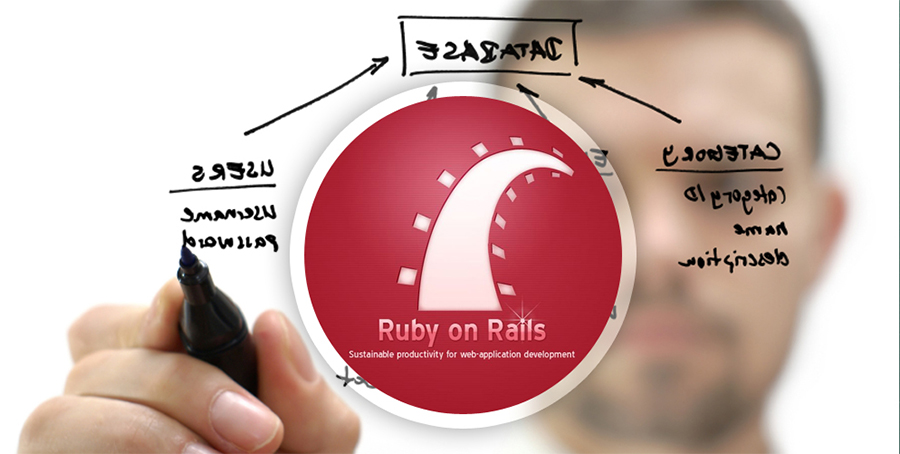 As more and more websites are developed on this language, slowly it becomes easy for developers to understand the basics of Ruby on Rails. It consists of an open source eco-system of developers hence if any new web app is being developed, it’s good chance to try developing it on Ruby.

Websites having static data for long term can easily be built using Rails. Just the need is to write plain old HTML in text file and upload it to the web server. On the other hand, if you have an interactive website that needs frequent data alteration then a static HTML page doesn’t serve the purpose. Here, there’s a need of database to store the data for accepting inputs as well as the ability to display different data based on the types and clicks.

Rails App is a defined set of Files and Folders similar to the one on Macs or Explorer on PCs. Rails apps are classified into models, controllers and views.

However, when there’s a need of dynamic data like as name, address then place holder tags are available to alter that particular data. This means that a simple HTML page can serve the purpose for hundreds of books, there’s no need to write hundred HTML pages for each of them.

Well, this was the detailed information about Ruby on Rails which serves a great tool for various teams as they are available in different languages. Everyone is easily able to get the code they want and hence the project can be accomplished easily by a team of developers instead of being dependent on a single developer.

The popularity of Rails shows how useful and active it is as it has a good team of developers, enormous code libraries and various services like Heroku which makes web application deployment an easy task.

With this web development framework, one can easily create complex websites quickly, easily and at cheaper rates and for those who aren’t in development field; understanding Rails can add good knowledge to their knowledge bucket.