Upgrade Rankings by Android for Manufacturers

Six months back Android had come with new version of operating system known as Lollipop. This was officially launched last November and slowly it’s now seen in every device because people believe to opt for latest updated mobile operating system.

Android upgrades is a never ending topic. With its open nature; manufacturers can easily modify the software as per the need. This means manufacturers can modify and process every single OS update and roll it out on their devices. 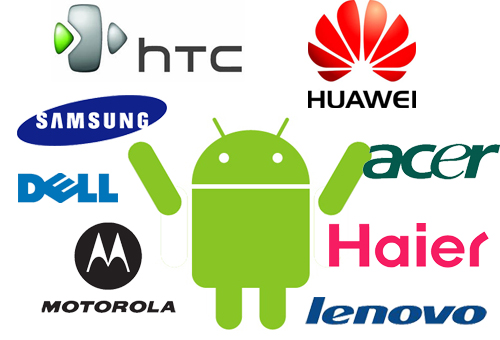 This is one of the best approaches adopted by Android and it has its own share of positives which means upgrading the time is easy when it comes to consistency in the platform. So, here we have listed how various players will perform when it comes to Android upgrade reliability.

Prompt OS upgrades may not serve the purpose every time. But this is absolutely one of the factors that must be considered while purchasing any device. It’s not always necessary that past must dictate the future always based on the current performance of the company.

Here, we have provided detailed report that shows various grades with defined standards which are useful in different generation flagships.

Every single manufacturer’s grade is based on:

The time taken to upgrade the versions vary from country to country in order to create a persistent scoring standard. This came into focus when Android first reached the flagship model which was only available in U.S.

This can include unlocked versions. Every single measurement came into existence from the day when Android 5.0 was released in Android Open Source Project and it’s on November 3, 2014 when basic operating system was available to manufacturers.

The scores of manufacturers for upgrade timing were determined based on the following scale:

Now, there are some manufacturers who take more than 180 days of upgrade time; for them the grade is F which means 0 score.

So, based on this scale; here we have listed some of the manufacturers along with their scores:

With this list it is understood that the leading manufacturer that quickly upgrades its devices with latest Android versions is Google and the slowest is Motorola. So, now we understood why Google devices are so costly and why it is preferred mostly by the people.

With this blog post, it is clear that upgrading an Android version is not an easy task and hence the so called well known manufacturers even are trying to give their best. Well, in case you have any app that you wish to get upgraded for the latest android version or wish to get a new one developed for your device then you can get in touch with Softqube Technologies, well known Android Apps Development Company India.