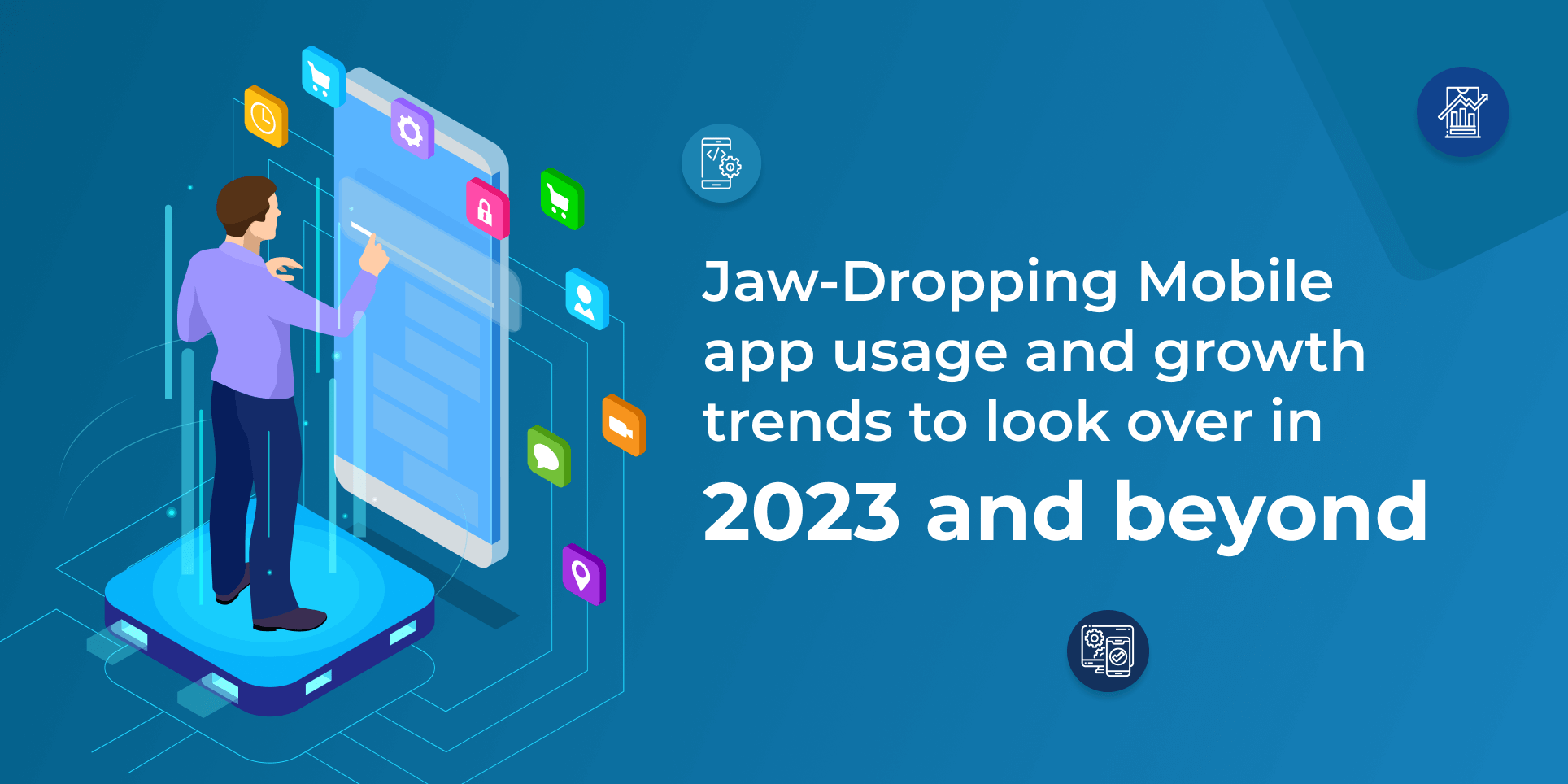 As we enter 2023, businesses are still recovering from the losses they witnessed during the pandemic. Digital-first technologies gave global businesses hope named enablement to remote work as well as continue their business practices by transitioning to cloud-based cross-platform and digital mobile-first solutions. This swiftly growing adoption rate of digital-first business mobility solutions has become a motivating aspect for tech leaders to modernize mobile technologies. Indeed, this will unlock various opportunities for businesses to shine in this market competition.

Particularly today, when people prefer using mobile devices over traditional arrangements, there is an urgent need for enterprises to make a transition to mobile-first software solutions. With the I7T mobility trends evolving rapidly, let us delve into the innovations they will bring the year ahead and beyond.

With the increase in the demand for mobility solutions and receiving everything at our fingertips, the mobile app development market has been and will experience a huge elevation. Below mentioned are some facts stating innovation in the industry of mobile apps.

The user base of smartphone

US Marketplace : When we see the US marketplace while comparing iOS and Android mobile users, the iOS mobile market is seen to dominate with 57% of the share.

UK Marketplace : Both Android and iOS markets are seen to compete closely with each other in the scenario of the UK mobile market. Q3 2020 survey shows that with a 53% user base, android mobile users had been leading the market whereas, in the survey of Q3 2021, the user base of iOS mobile counted at 51.6%, while the Android user base showed a 47.6% share.

The forecasting mentioned above makes sense for businesses to build one mobile application to reach their maximum number of potential customers. In the past 6 years, global tablet users have been seen to grow by 36%, with figures around 1.14 billion. This puts a point for the development of cross-platform.

When we observe people around us in any public area, we can clearly see how dedicatedly busy they are with their mobile activity. A recent study in 2021 found that a normal person, on average, spends approximately 4 hours 23 minutes a day checking their smartphones. With the increasing number of mobile applications, the usage time is expectedly to increase by 4 hours 35 minutes by the end of this year. Also, on average, a smartphone addict will check the screen 250-262 times a day.

The purpose behind this increase in intensive smartphone usage is the easy availability of entertainment materials, digitization of management services, shopping, finance, and much more. With the dedication of intensive users to smartphones, businesses now have an opportunity to generate $935 billion worth the business by providing services with leading-edge mobile app solutions.

While we discuss mobile app development & download statistics, it is important to bring the iOS and Android app concepts alongside the App store and Google Play Store.

Google has been highly used and the most trusted platform by the worldwide audience base on a regular basis, even for a small query. In the first quarter survey of 2022, the commodity counted more than 2.65 million android apps along with 494k publishers solely in Google Play Store.

The iOS app store is the second biggest and also a close player of the Google App Store having a region-wise varying user base. In the App Store, at the latest, there are around 2.11 million iOS mobile apps available globally with 724K+ publishers. Of the overall App Store iOS applications, there are approximately 221,666 games, with the remaining being non-gaming apps.

A latest study showed that 36k iOS apps were released globally in the App Store. By the end of this year, the app store is expecting revenue growth of approximately $96 billion from $88 billion in the first quarter of the previous year.

While developing a mobile app, the key focus must be on the retention rate of the user. It is tough to ensure a higher user retention rate every time, but it is important to try various tactics.

To continuously ensure a better app user retention rate, you must check the factors leading to a better mobile application growth rate.

Factors affecting the growth of mobile apps in 2023 and beyond

Features and functionalities of mobile apps

The UI/UX design trends are very fluctuating. In the last few years, mobile UI/UX designs have advanced a lot and have been becoming a vital factor in the success of any mobile application. The competition for the best mobile UI/UX to ensure maximum user retention rate has also been growing rapidly.

A leading mobile application UI/UX statistics have found that :

The recent UI/UX design trends that can be tried are

The key to the success of a mobile application is the best performance in terms of crash-free and faster operations. In the fast-growing world of today, the consumers of mobile app demand to have apps that release innovative updates frequently, thus delivering a rewarding application user experience and meeting all their needs that come in line. Performance is the sole key in such a competitive mobile app market.

30% of mobile app users wish to have their favorite app load only in a fraction of a second. Also, 49% of mobile app users may wait for the application to load for a maximum of 5 seconds. When such app loading speed is not met, there might be a loss in the potential loyal mobile application users. A mobile user, on average, uses 25 apps in a month as per a study by Forester Research and 80% of users use 5 mobile apps only a month

As the iOS and Android platform audience count at up-to-date by region with the successful retention ratio of the user base. So, it is important to select the type of app development wisely. The mobile app development cost for iOS is a bit higher. You get an option for hybrid mobile or cross-platform app development to receive incredible revenue generation. This option will be much more cost-efficient than native app development and assist in generating revenue from every app hosting platform.

Now, you must wish to develop a mobile application of your own. You need to know about the type of app development, i.e., the type of app you wish to build. Below mentioned are the most famous categories of Apple App Store and Google Play Store:

If you follow these industry types, you can build the maximum revenue-generating app. To get a better understanding, study the mentioned mobile app development ideas and statistics.

Starting with Facebook, social media apps were always popular from inception. Lately, social media platforms have been an integral part of everybody’s life for marketing, networking, and entertainment purposes. 9 among 10 people spend around 4-5 hours every day while scrolling social media.

You can view and analyze that social media platforms have been earning new users in bulk amount every day, and the graph is rising every consecutive year.

Viewing this success rate, you might think of developing a social media platform that benefits the user base worldwide.

Video calling apps, messaging apps, or online chats have connected the world. These apps have narrowed the locations for people who reside in a distant location. They can easily connect to their family and friends over the internet via these online calling and chat apps and can make real-time conversations. As every online chat app provides facilities for HD video calling, their usage has extended a lot more globally.

If we talk about any online real-time chat application, the first thought that comes to our mind is WhatsApp. Have a look at the below-mentioned statistics to learn more about famous real-time online chat applications and their global user base.

Everybody likes to have and needs entertainment. When we have access to global entertainment programs, documentaries, movies, and series in a single platform, we would definitely wish to use that. When we talk about online video streaming apps like YouTube, Apple TV+, Disney + Hotstar, Amazon Prime Video, or OTT (Over The Top) Services, we most regularly use global platforms.

There are uncountable online video streaming platforms that are available in today’s market. However, we have targeted some of the top-rated platforms of OTT at the global level.

The annual global revenue of YouTube in 2021 was reported at $28.8 billion, having globally 50 million subscribers of YouTube premium. The statistics show an increase of 46% from the figures of 2020, which was around $19.7 billion.

The growing expectations for entertainment services have shown that indeed there is a probability of creating much better business opportunities by creating solutions for OTT mobile apps.

As the stats of online video streaming services offering applications, financial apps are greatly used by global mobile users. A study found that 6 out of 10 people prefer using online finance apps for managing their finances. With the e-transaction made convenient and easily accessible, their usage has been expected to increase in the upcoming years.

With these success rates, this online personal financial application marketplace by 2027 has been expected to hit the worth of $1576.86 million at a CAGR of 5.7% during 2020-2027. The worldwide e-trading mobile application market is projected to rise by 5.1% every year, with a projection of $12.16 billion value of the marketplace by the year 2028. The cryptocurrency mobile applications in this marketplace also have entered the market with an app adoption growth of 400% in 2021 and, in the upcoming years, will skyrocket more.

US smartphone users, according to the CBInsights report, spend approximately $57.6 billion finances every year on the market today on on-demand service apps. The spending break-throughs are mentioned below:

Also, by 2025, the European on-demand app marketplace expenditure is expected to hit the mark of $1.8 trillion worth. Moreover, the on-demand app market builds various new opportunities for growing entrepreneurs. It assists them in making some better businesses in the upcoming few years at the worldwide level.

We all love playing mobile games in our free time to freshen up our minds, whether be it popularly played Wargames (Fortnight, PUBG), card games, Candy Crush or any other. Taking about which the market gaming has a great dedicated user base over the globe.

The user base of the mobile gaming app, in 2021 increased by 5.3% + of the increased rate with 3 billion new players compared to the previous years. Also, among the mobile app players, it is seen that 55% of them were from the Asia-Pacific region.

With an increasing motivation toward mobile app development and mobility, the adoption rates will definitely skyrocket in the upcoming years. The amalgamation of normal mobile apps as well as web 3.0 technologies will be changing the paradigm of the mobile app industry everything in terms of security, performance, and user experience extensively.

She is a Digital Marketing Executive since 2019. She has an expertise in all the fields of online marketing. She has garnered much acclaim for her quality of work. Working with passion in this field and believed to have the highest work satisfaction. 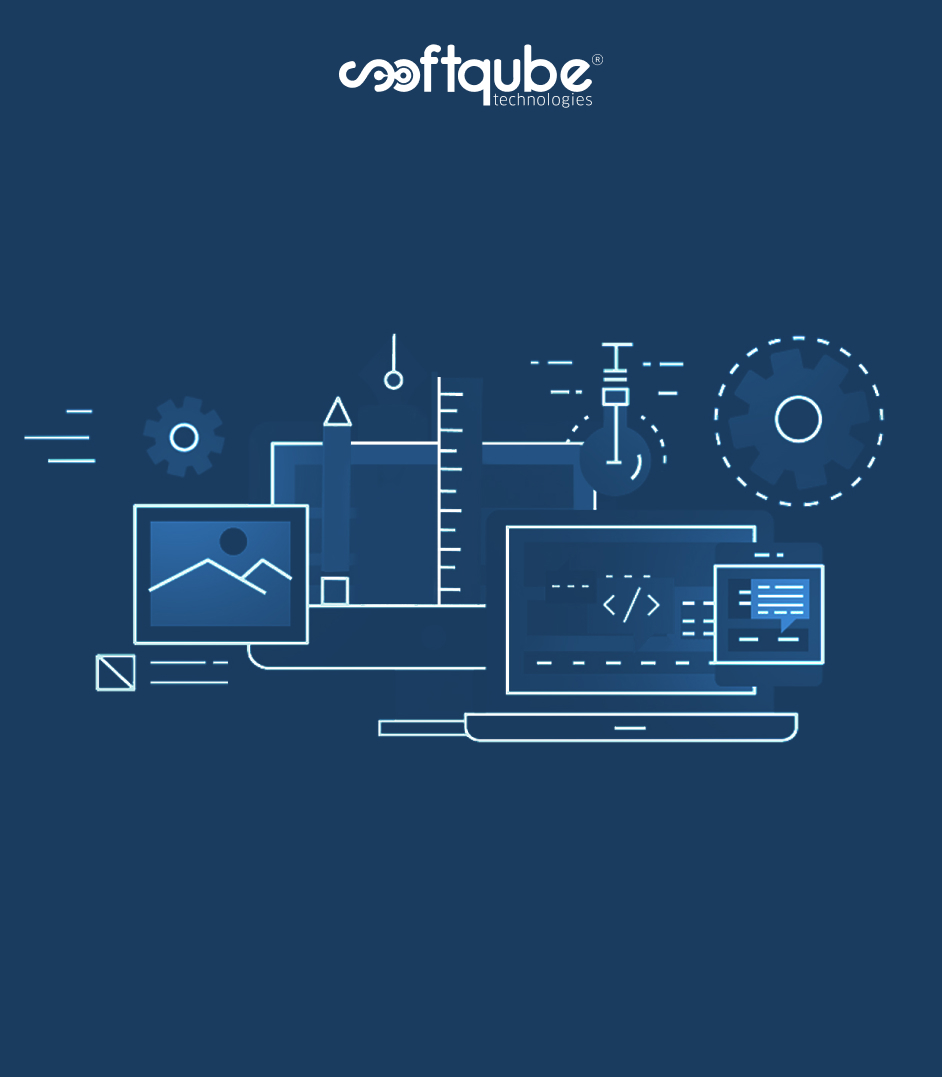 Web Designing Tips To Make Your Website A Success. 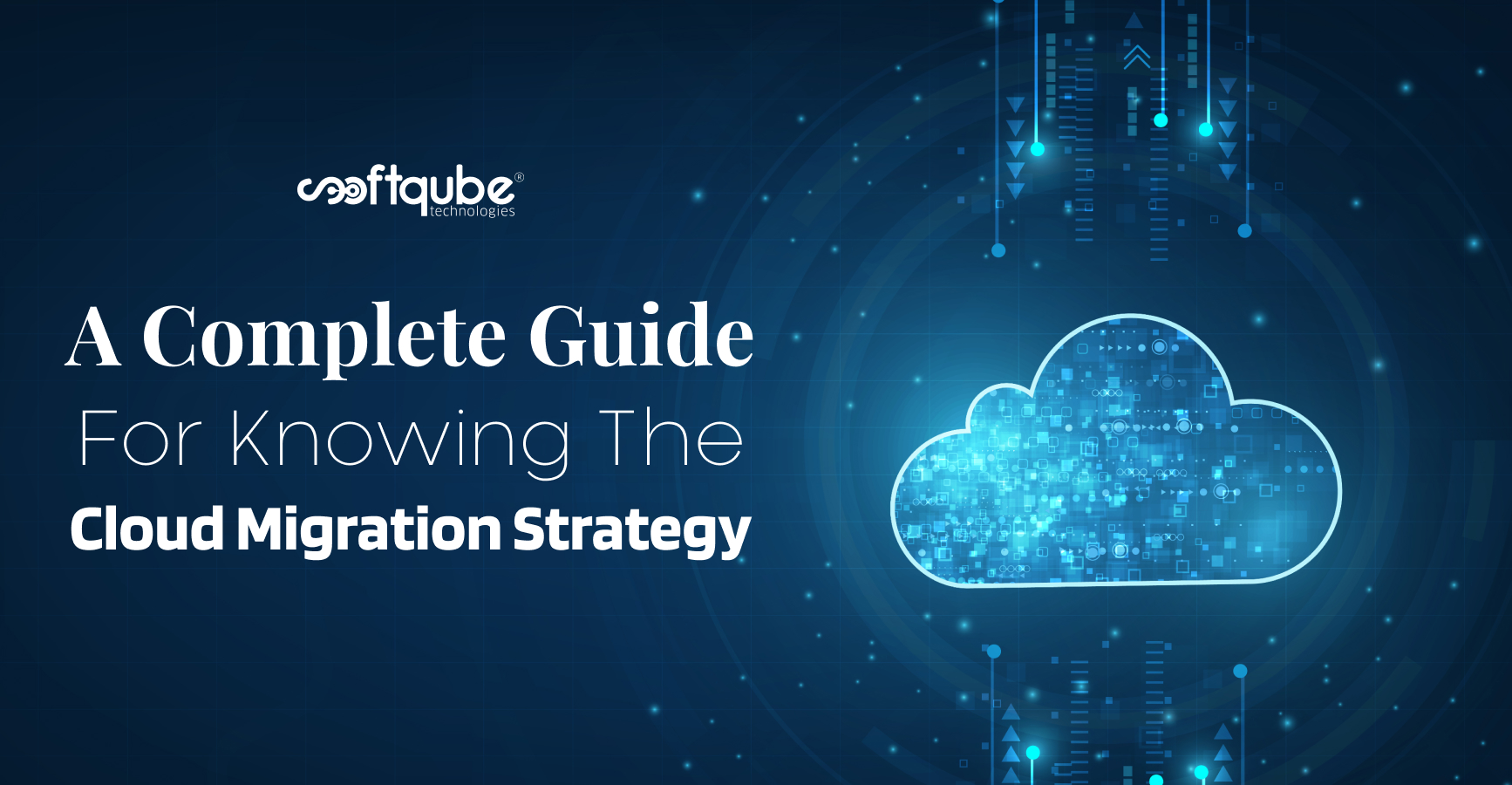 A Complete Guide For Knowing The Cloud Migration Strategy