iPad Apps, a well known word for every one of us in today’s world. iPad Apps Development is one of the field that is growing by leaps and bounds in the IT industry. Reason being iPads and iPhones are most preferred by people now days.

Hence, we can say that custom iPad Application Development is the most popular field. Well, this is so popular because of its tremendous quantity, a way to provide value added product or service via the App Store. Developing a mobile application is really a cumbersome task.

However, once developed it can yield thousands of bucks, well; everyone is enough knowledgeable to develop applications on one’s own. Hence, it’s necessary to get in touch with well known iPad Apps Development Company to get the perfect apps developed.

Professionals develop an application based on their expertise and knowledge. We all known App store has very strict guidelines for accepting the newly developed mobile app. Professionals are aware about these standards and so apps developed by them will definitely meet the mobile App’s criteria. Hence, chances to redevelop, re- design an application reduces to an extent leading to less efforts. 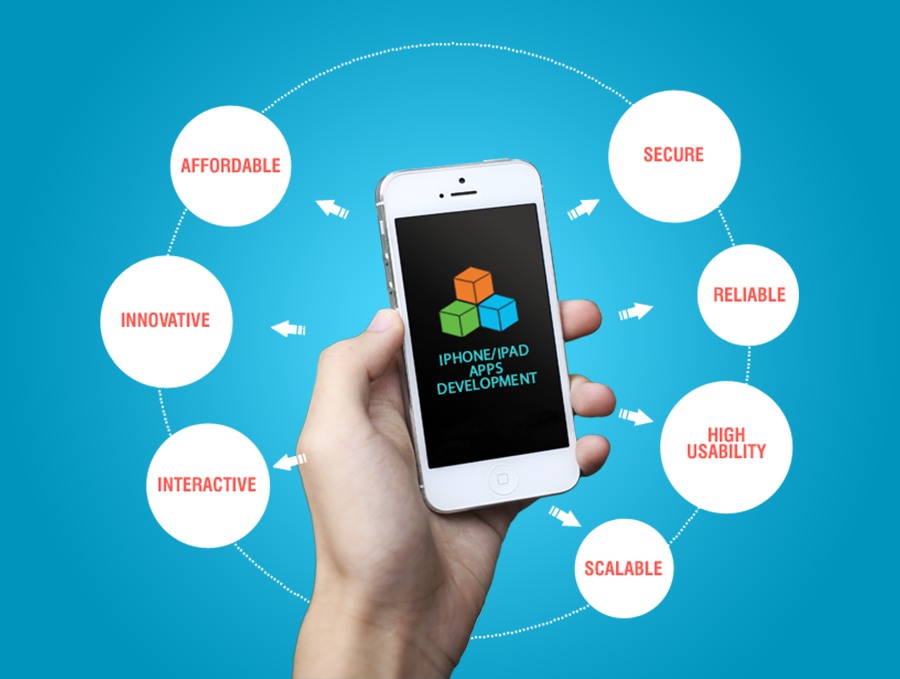 Be it any expert iPad developer or any newbie in the field, there are some rules that must be borne in mind while developing iPad apps and these are as follows:

Hence, it’s good to understand the ways in which people wish to use touch screen devices. Thus, creating a compelling iPad app is the work of brains and creativity. Therefore, you must always get in touch with well known iPad Apps Development Company like Softqube Technologies or hire expert iPad App Developers.