The new version of PHP i.e. PHP 7 got released in November 2015. As compared to other PHP versions; this is fast when it comes to performance. So, we can say that those developers that have unproductive habits must leave them one.

As with new PHP; work can be done at rocket speed so your excuses won’t work here. Here, in this blog post; we have mentioned some of the important points that developers must keep in mind while using every version of PHP.

Note: These tips are applicable till PHP7 because we are unaware of future PHP versions: 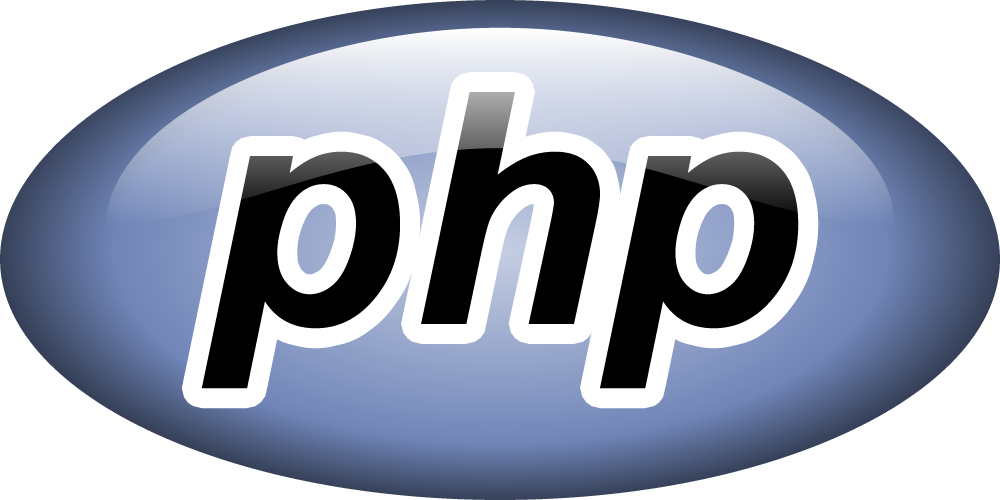 Things to be borne in mind while working with PHP or any other similar programming languages:

Are you a PHP Developer; A beginner or an expert? Well whosoever you are; it is necessary for every PHP developer to keep these things in mind and enhance their development skills.

For more such tips related to PHP development and to know more about the latest PHP version; stay tuned to Softqube Technologies; a well known PHP development company in India.