Things About Android that Every App Developer Should Know

Consumers tend to avoid using the apps that usually crash or get stopped in the middle. For some apps available on Google Play store, this is the most common feedback. Such feed backs can actually ruin the reputation of the apps.

So, while developing android apps it’s necessary to keep certain things in mind so as to avoid such issues when actually it is available for download and is used by the customers. Several successful app developers have actually memorized these things in their mind and hence are able to develop the perfect apps. 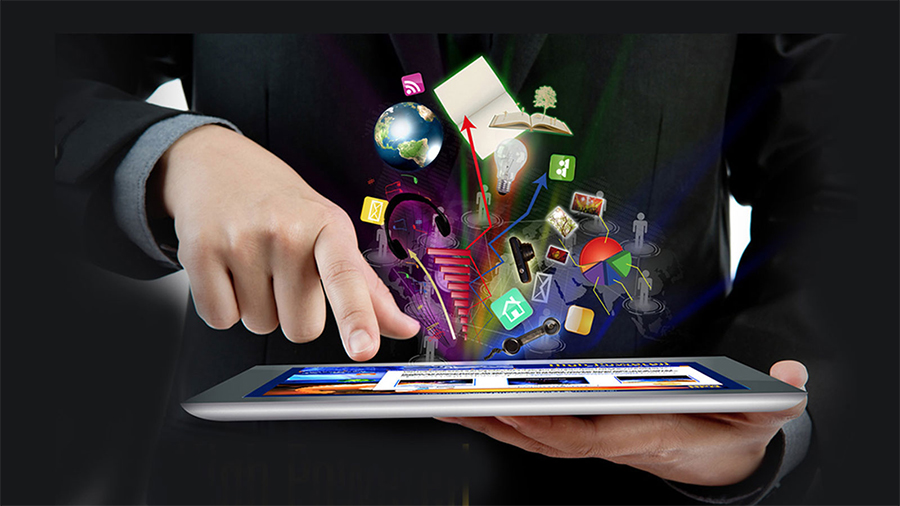 Well, before actually starting to develop an Android app it’s necessary to be completely aware about Android Software.

Several softwares are involved while developing applications for mobile devices. In order to make sure that the app software works well with other softwares in the device today, it’s necessary to solve certain issues that developers face with Android Software.

Android has many versions and sometimes this actually makes things difficult for developers. The reason android is popular because it is available in all types of devices having different shapes, prices, forms etc. Talking about the Android Infrastructure, it is very robust thus offering an excellent platform.

Version by version, android comes up with new features, improvements and new additions. Certain developers have experienced all of them while some of them have done very few. The main issue lies when an app is developed; it is to be tested from the version say Android Gingerbread 2.3.3

And all the possible combinations till the current android versions. If we talk about Android mobile apps then nearly 23% mobile apps act differently on different versions. Old Android versions are used very little but among them, Gingerbread is the most actively used one.

Even today certain applications work on this version as well as the older ones. Nearly 50% of Android updates came out with issues that lead to the failure of the app. Mostly when only 5 apps were tested out of 100, they failed the test.

So, developers need to adhere to some tips which are as follows while actually getting involved with Android app Development:

These devices reveal the perfect results as these have great coverage. So, now Android developers will find it easy to actually develop apps because these tips will definitely make their task easy.

Want to get an amazing Android App developed from experts, then get in touch with Softqube Technologies, well known Android Apps Development Company India and avail the benefit of their cost effective app development services.