Selecting a Mobile Platform Between iOS and Android

Businesses have now slowly diverted to the mobile world. You will see every business wishes to have its own app so as to offer quick services to their customers. Before actually developing the application it is necessary to choose the platform that suits your needs.

For those who are getting the application developed for the first time, it is difficult to choose among the two platforms. This is the question most business owners think of. Are you one of them? Then this blog post from Softqube Technologies, Android App Development Company will clear all of your doubts.

What platform to decide for developing any business application?

There’s a stiff competition between Android and iOS and hence this has become a question of debate as to which platform to choose for business apps. Well, before actually deciding the platform it is necessary to know about the advantages of each platform.

Talking about Android, it covers nearly 83% of global smartphone market. So, nearly 80 smart phones out of 100 use android as their operating system. While only 14% of smart phones run on iOS. 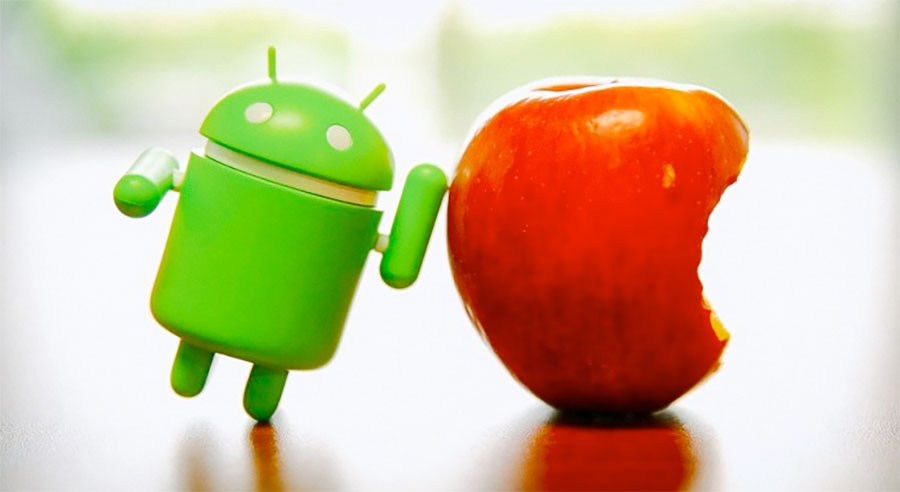 When someone wants to earn money with an application then iOS is the most preferable platform. iOS makes 85% revenue for app makers. We can say for business owners Android is preferable while for app developers who wish to make money from apps, iOS is preferred.

Still if you are in the confusion then here is a small comparison list that will clear all of your doubts:

Hope this information will be useful for business owners as well as app developers to make a proper decision regarding which platform to choose for any mobile app. For more such tips and tricks, stay connected with us.