We all know that Twitter is a well known social media platform. However, despite of being such popular it doesn’t offer any RSS Feeds. But here, we have come up with an amazing solution with which you can easily generate RSS feeds for twitter search results, user timelines, favorites, lists as well as new twitter collections.

Yes, RSS feeds help you to use Twitter data at various other places but twitter offers no option to follow its RSS feeds and hence we need to adopt other ways to create twitter RSS feeds. RSS feeds can be created in two ways either by writing the twitter app or use the simple trick described here. 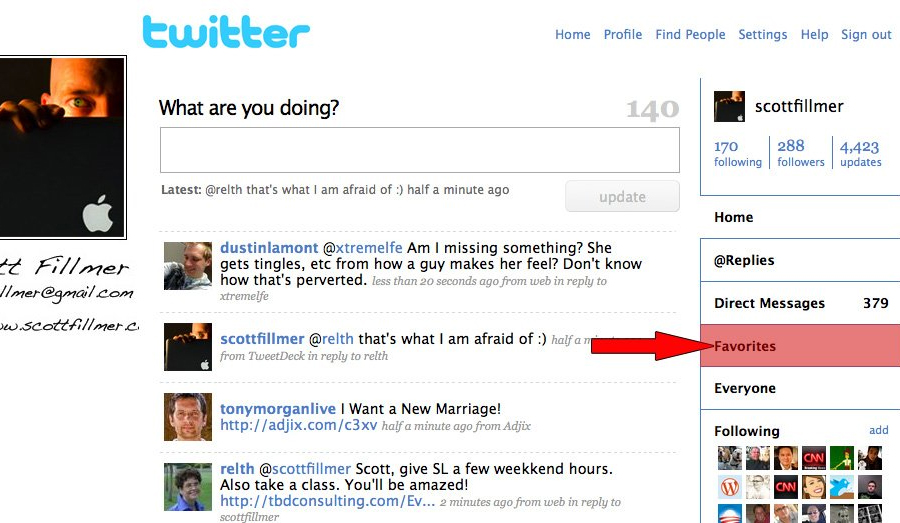 Twitter offers JavaScript based widgets which are used to embed user timelines and twitter search results into your website. Here, the HTML Twitter widgets must be transformed into regular XML feeds using a simple Google Script which can be written as follows:

Google Script is now created and hence a separate URL for RSS web app will be created. Now, add the Twitter Widget ID to this URL and your Twitter RSS Feed is ready.

So, now like other social media accounts, your Twitter account also has RSS Feeds and hence it will be now easy for you to use your Twitter data where you wish to. At first, it will seem a bit tough but then you will be used to it and creating Twitter Feeds will be a child’s play for you.

Hope this blog post will serve a perfect guide for you. However, if you need more assistance then you can take help from experts for creating RSS Feeds. RSS Feeds serve a good way to utilize the data at any place as and where needed but not all developers can be up to the mark hence it’s necessary to take advice from expert Web Developers.

For those who are least aware about this field, to get complete guidance you can get in touch with Softqube Technologies, Web Development Company India where developers are ready to serve your needs and provide you satisfactory web development services.