In 2015, we saw various forces that completely shook up the mobile development industry. Today, we will show you the three important trends that mobile app developers must keep in mind while developing apps in 2016. 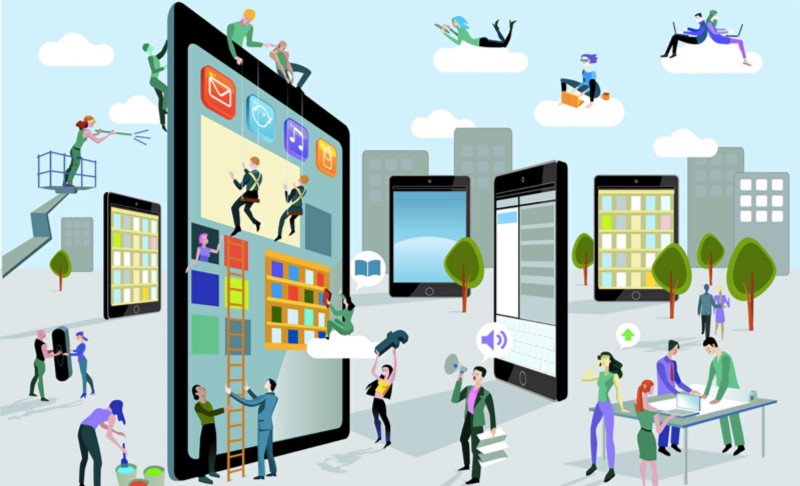 Let’s take a look at these three trends:

So, if you are looking for JavaScript jock or business analyst who can do some sort of coding or any web developer who is in search of new opportunities then in this year you will get plenty of them.

Hope this blog post was useful to you. For more such details, stay tuned with Softqube Technologies; an IT firm that offers custom mobile application development services at nominal cost.