Docker and PHP: Working with Both Simultaneously

We all know that PHP is widely used for developing web applications as well as for various eCommerce platforms. Here, we will understand how docker can be used with PHP.

First of all, let’s understand how Docker can be installed on Windows? Creating a machine, get the image from Docker hub and the most important one how PHP script can be run using Dockerfile.

However, before we proceed ahead; you might have some questions as to what Docker actually is? So, let’s take a look at it and understand it before working with the same: 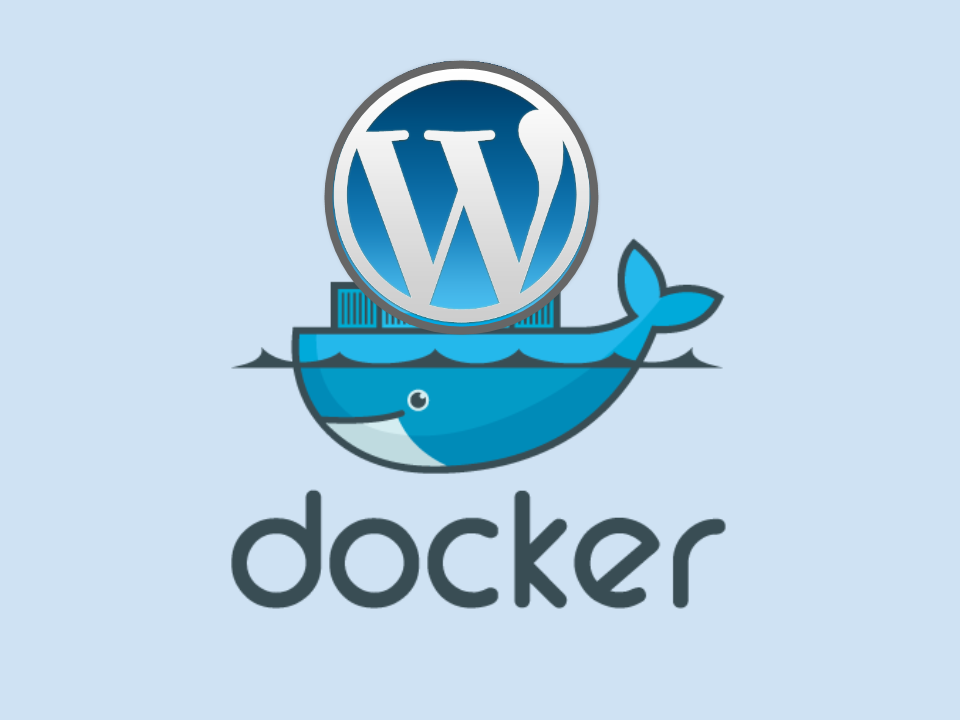 It is an open source project which automatically deploys all applications inside the software containers thus offering an additional layer of abstraction and automation of operating system level virtualization on Linux.

It is one of the tools that can have a good package which includes an application along with its dependencies in a virtual container which can be used on any Linux Server.

Once the installation is successful then you will have three shortcuts on your desktop.

In order to enable it; just restart the Docker Quick Start Terminal and then you will be easily able to install the Docker machine and then Docker VirtualBox Manager will open.

This terminal will have a special environment instead of the same Windows Command Prompt.

Developing a new machine with Windows via Command Prompt:

Once you install Docker on Windows then you may wish to create a new Docker machine as per the steps given below:

How base docker image can be used to run applications on Apache?

Such applications can be installed via images in a Docker. Now, here you might think what is a Docker image?

Docker image: It is a type of document that contains all the instructions any user can call on the command line to develop an image. Docker files are generally written for developing an Apache + PHP docker image. It is advisable to visit Docker Hub before creating one.

Well, again a question “What is Docker Hub?” [The blog of 13th April 2016 is tobe hyperlinked here. The answer to this question will be available in the next part of “Docker with PHP”. Till then, follow these commands and try to install a Docker machine.

For more such amazing news and updates about PHP; stay tuned to Softqube Technologies that offers cost effective PHP Development in India.