Today is the 18th birthday of Google. Official Google Search Engine is adult.No no, do not get confused with the word adult, it is still safe, the best and the most relevant search engine of all time. It is just to emphasis the maturity and the type of relevancy that a search engine is offering after successful completion of its 18 years of journey.

Is the Birthday really on 27th of September?

This is the question which everyone is asking today. Though the Birth Date is not a very common topic on which some can have any kind of confusion, but like its unpredictable algorithm, the birth date of this search engine giant is becoming unpredictable. The hilarious part is that, there is no one who is claim to be aware about the official date of the Google.

The Google has come into existence in the year 1998, but the first birthday that was celebrated by Google Doodle was in the year 2002 on the same date as of today 27th September. And after that the birthday was celebrating every year and every year on Google’s birthday a new feature is added to Google Doodle to make it more user friendly and interactive. Not only the Google Doodle is changing but the date of celebrating Google’s birthday is also changing. Till date Google has celebrated its birthday on 14 different dates including 27th September, which creates a buzz in the market about the actual date of the Google’s Birthday.

So here we are at Softqube Technologies is joyfully celebrating Google’s 18th Birthday on the very date of 27th September of 2016, with all our teams including of our Microsoft Development Teams, Mobile App Development Team, Web Designing Team along with the proud hosting team i.e. our SEO and Digital marketing team.

Here are some of the most exciting moments of the Celebration: 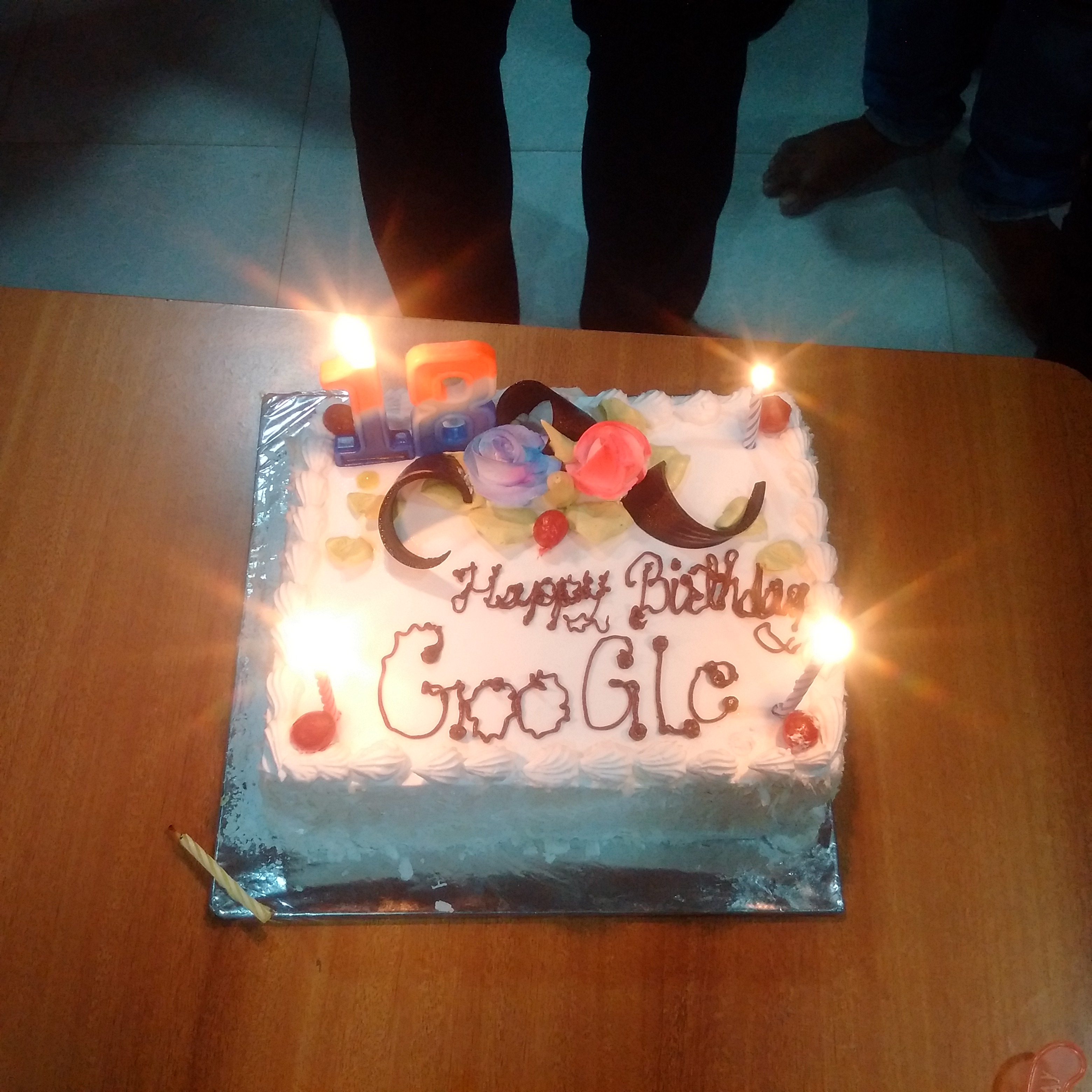 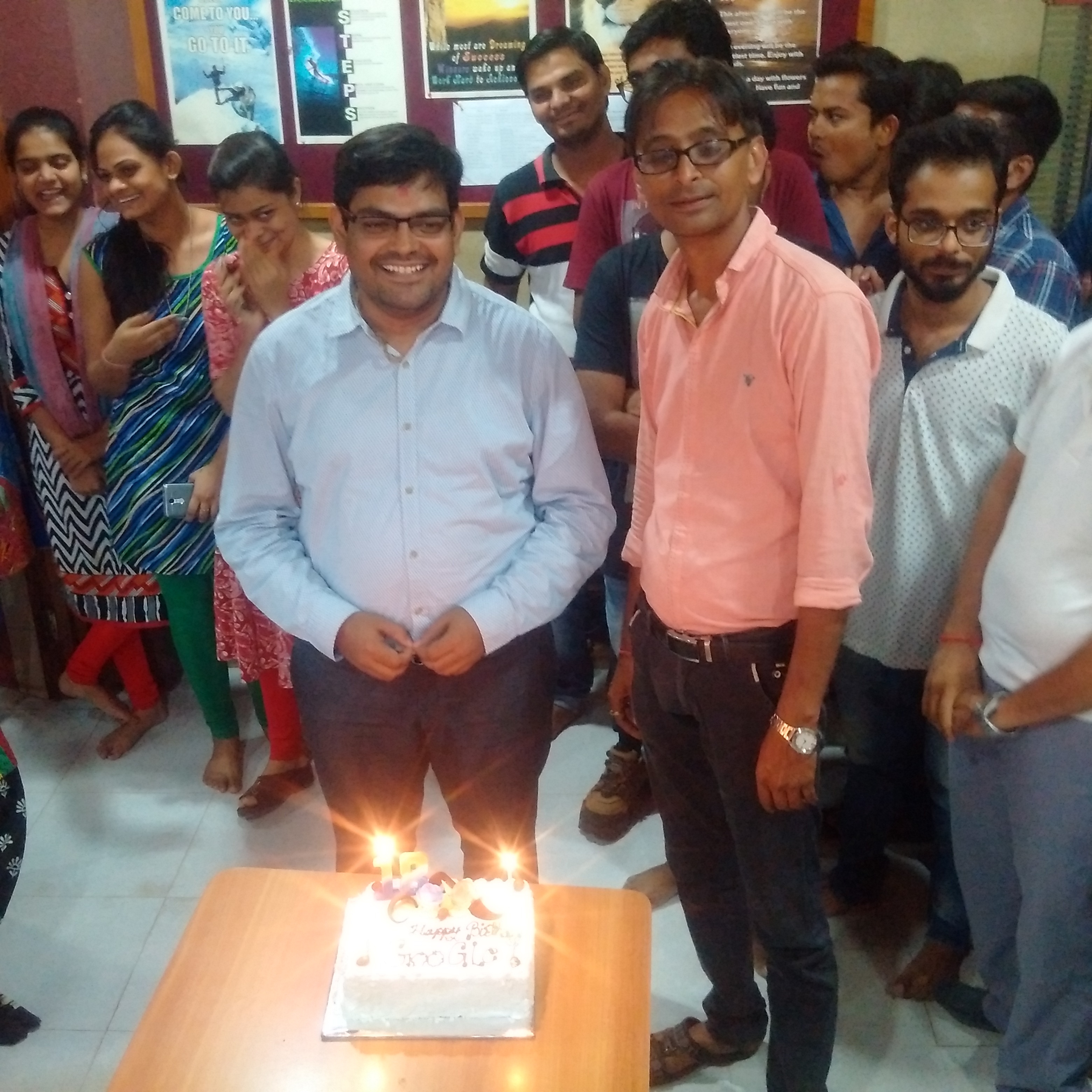 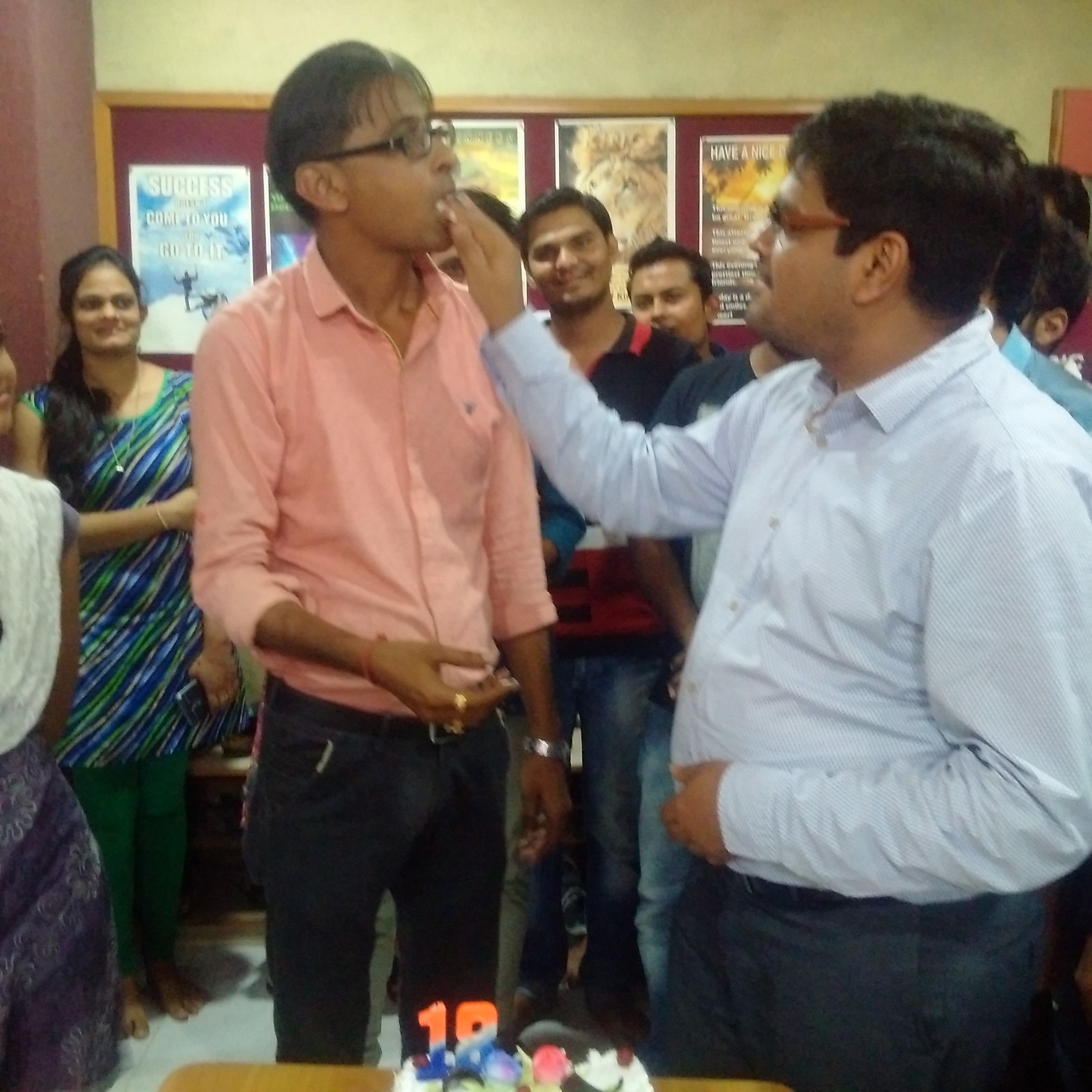 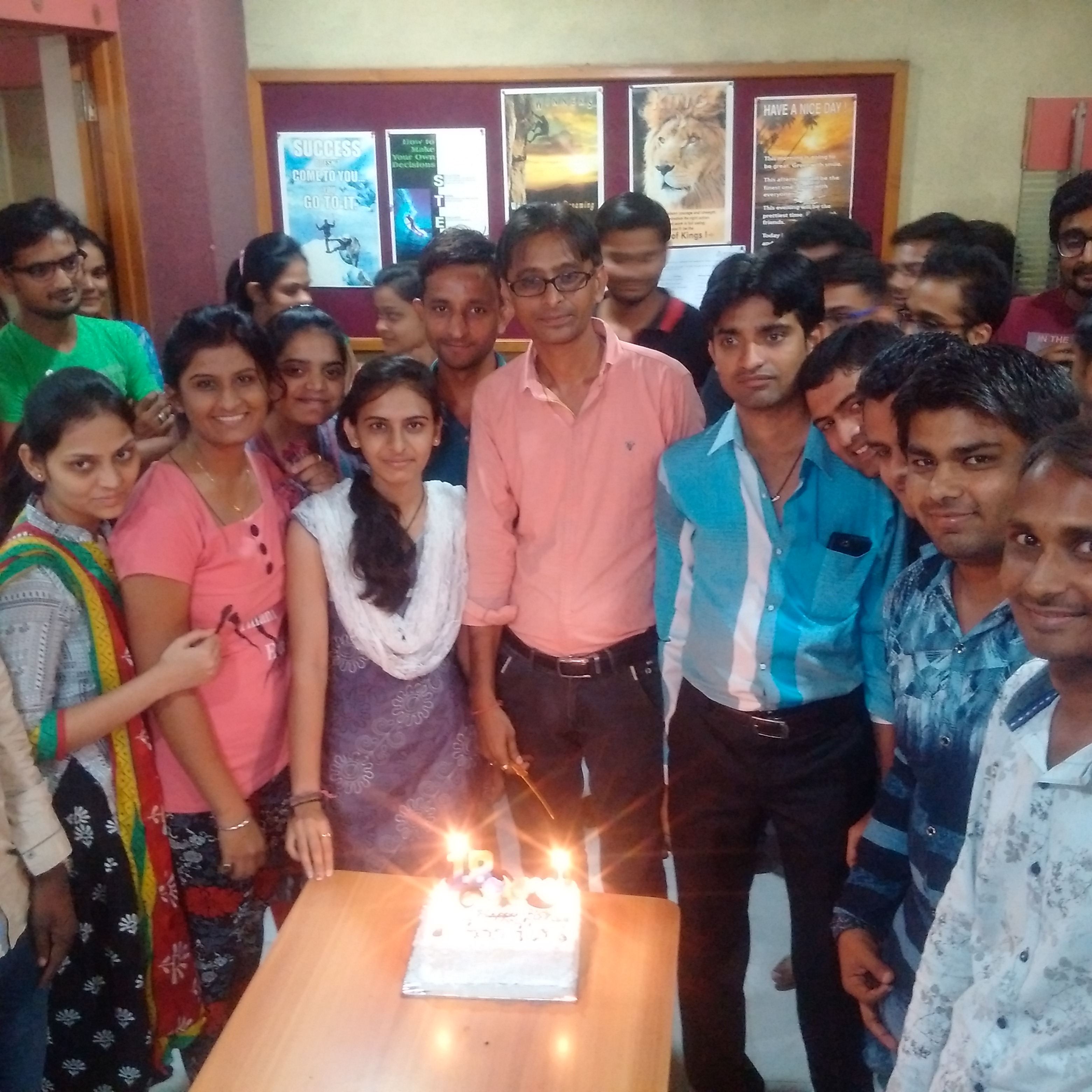 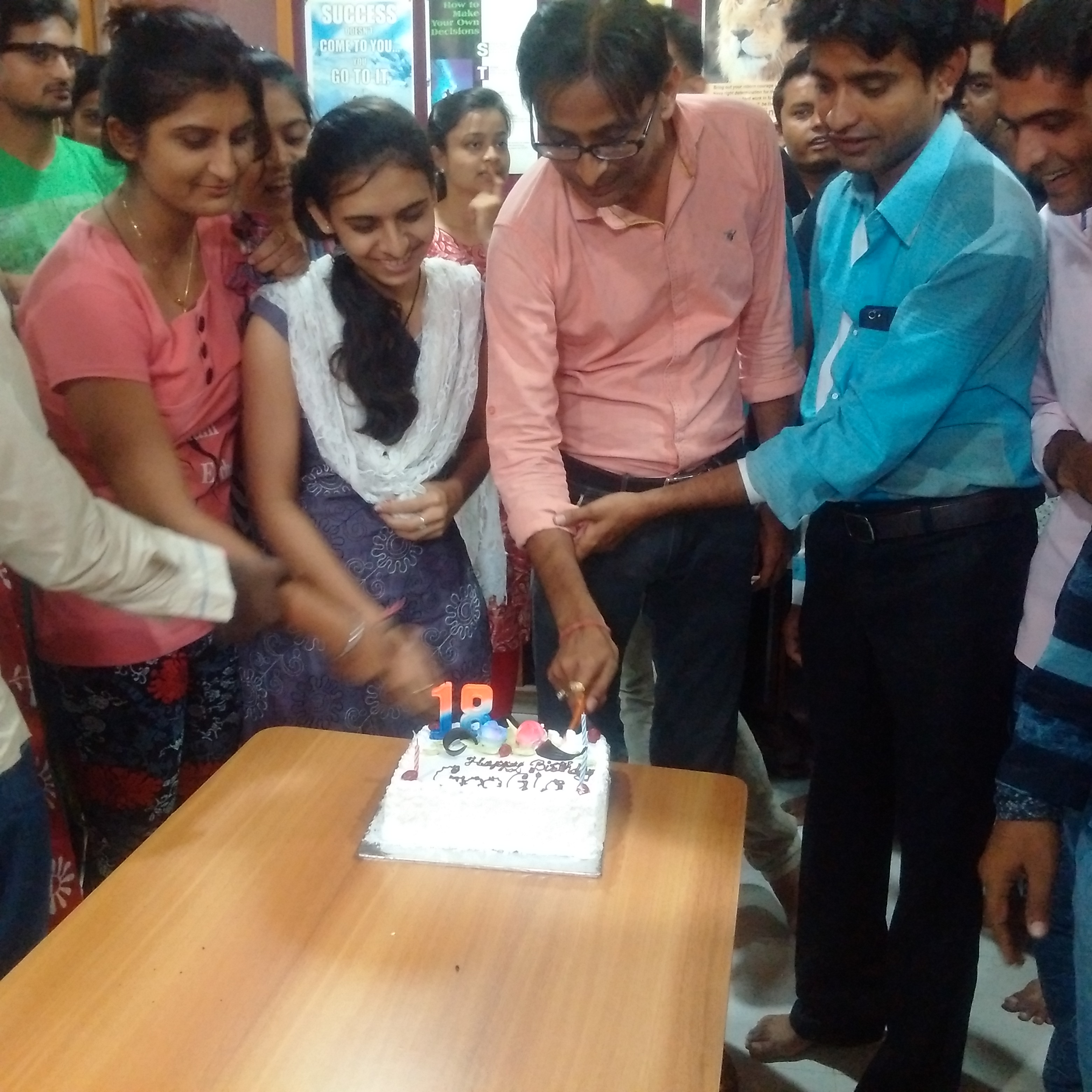 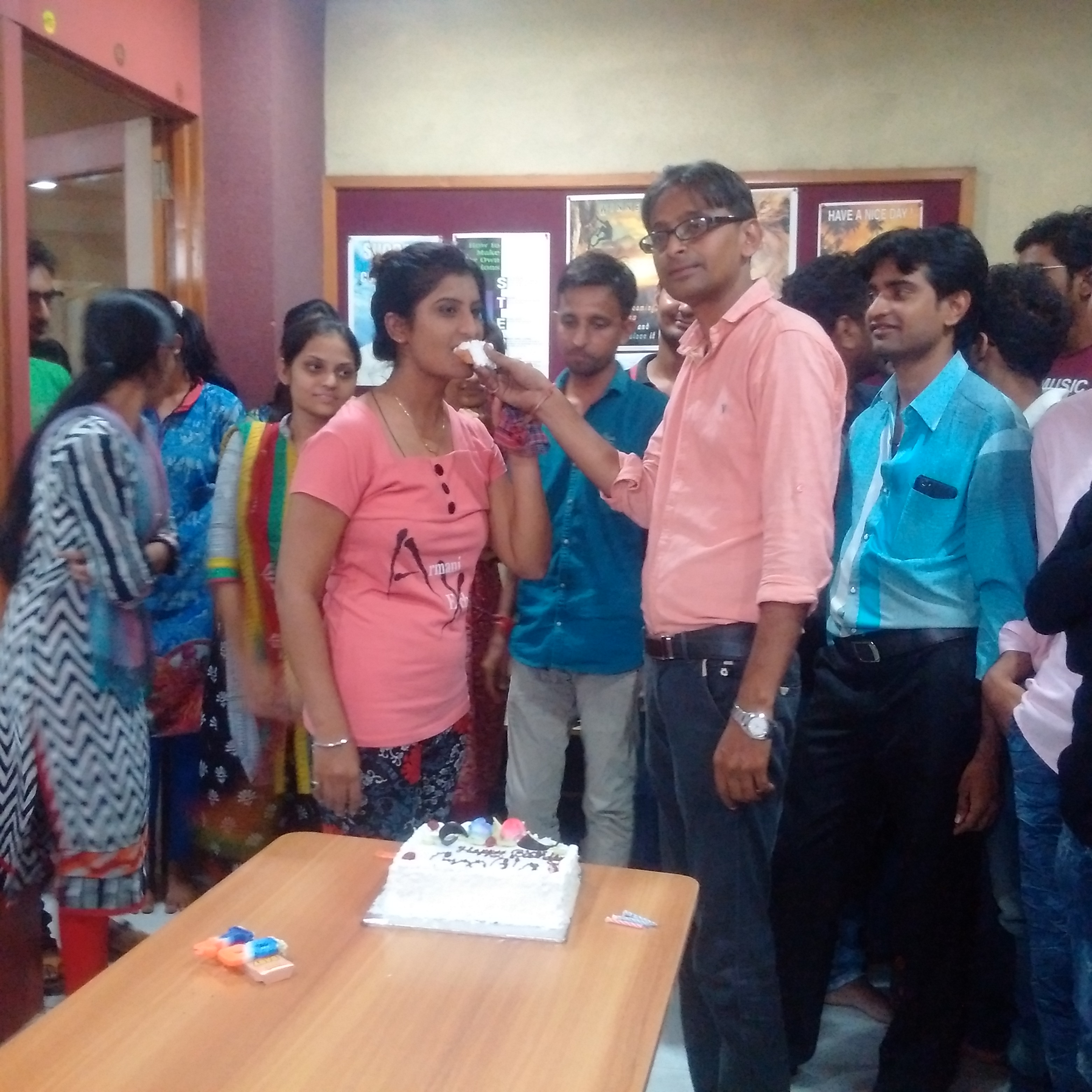 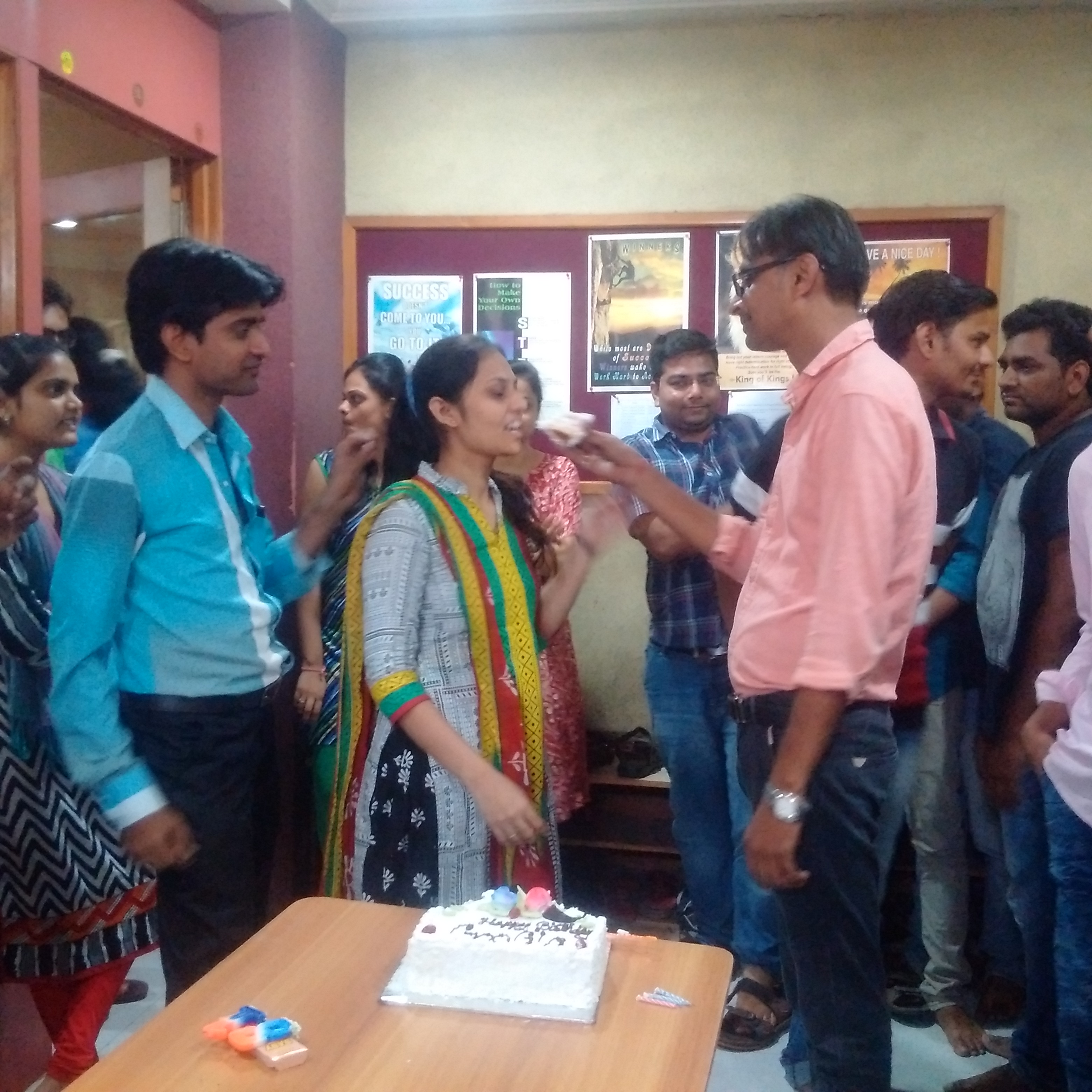 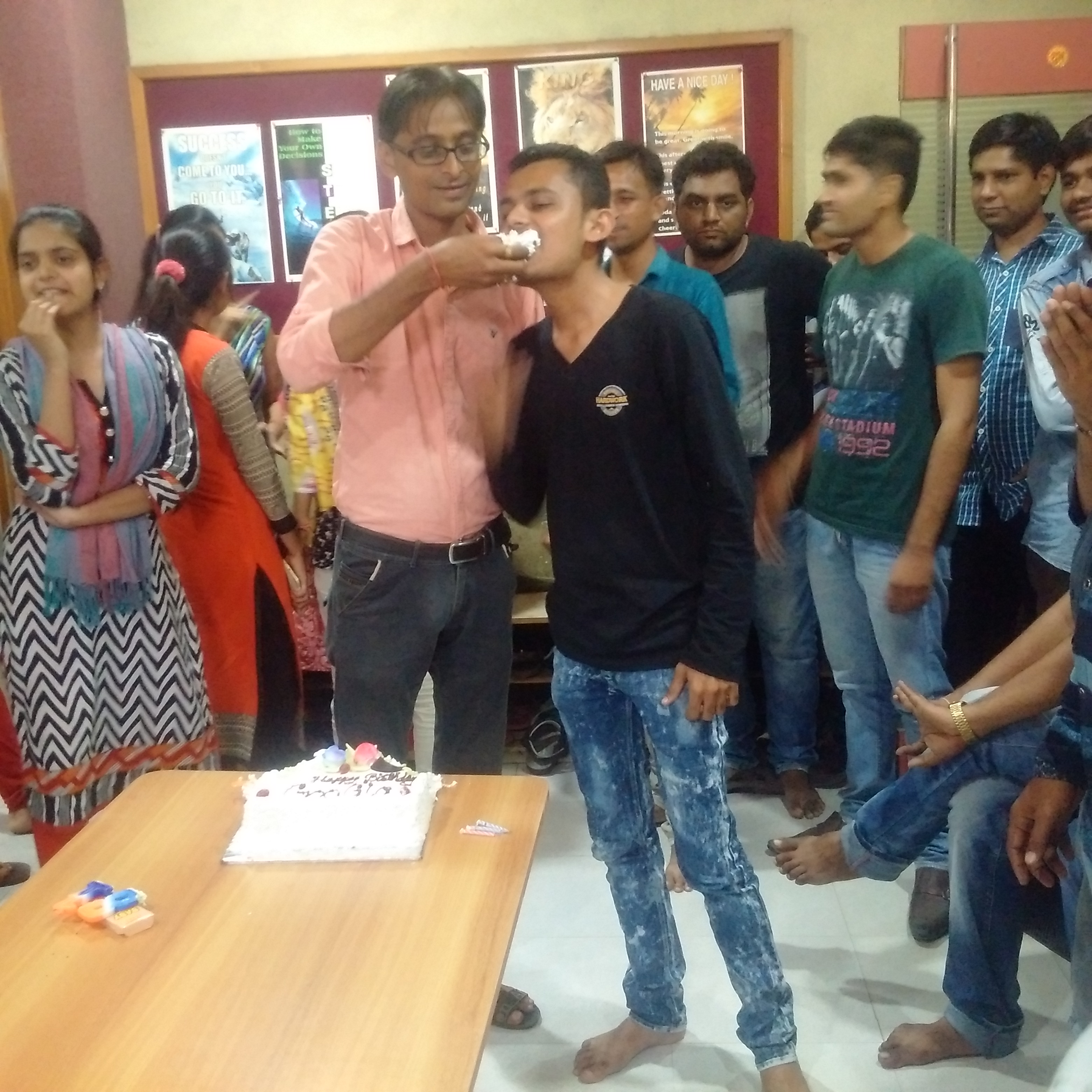 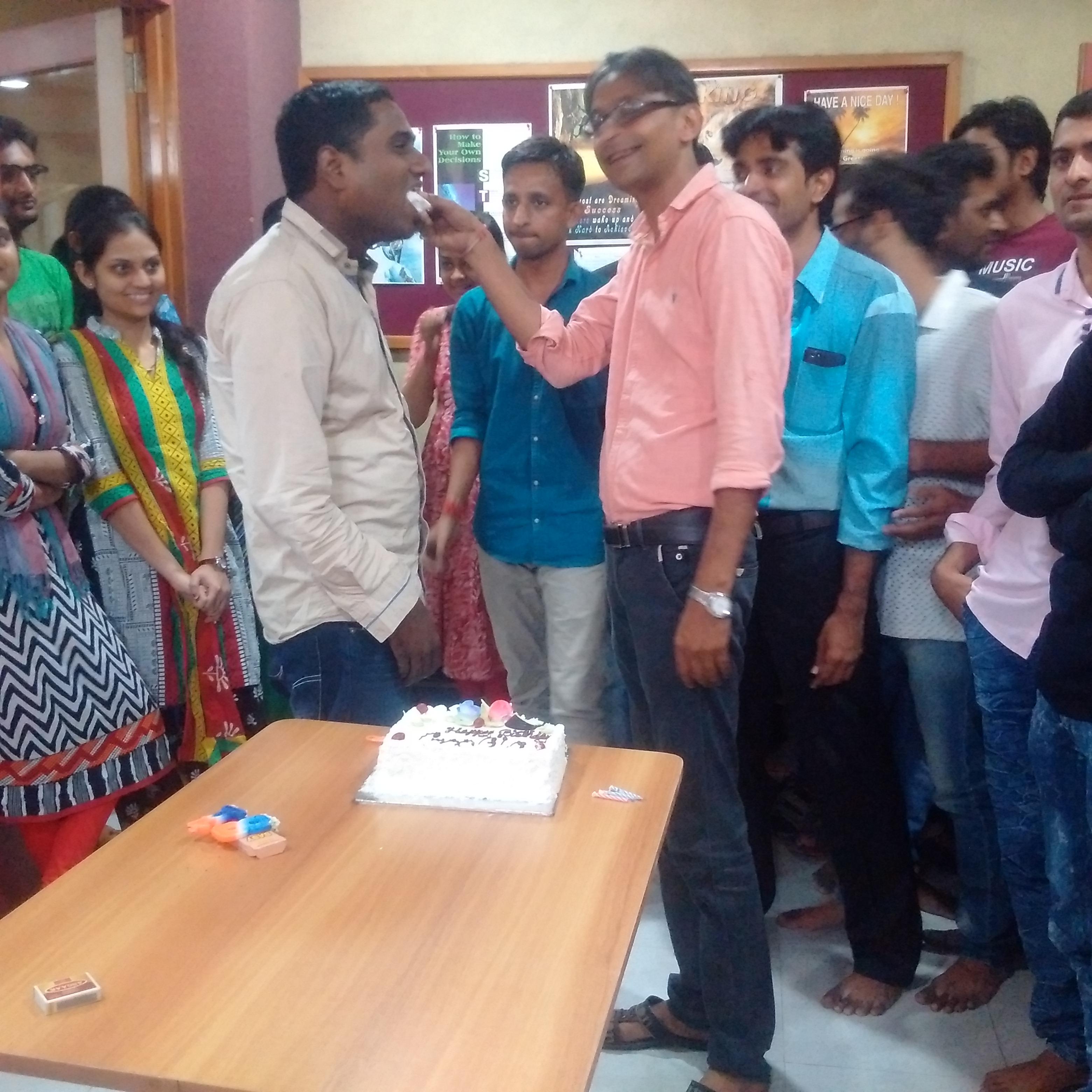 Google’s Journey in these Years: A quick overview

Initially it was just a project. Then it has turned into a commercial search engine and entered the competition with the major other search engines. Then it was providing the rankings to the website based on the number of backlinks they have. Even today backlink is still one of the major measurement criteria for search engine ranking. But as Google aged towards being adult the level of the intelligence of its algorithm also evolved.

It then started considering the keywords, the content, the website structure, interlinking, social media profiles, branding and even paid marketing. And if anyone tries to outsmart Google, then there are 2 types of penalties, including manual penalty and algorithmic penalty. Algorithmic penalty they divided into lots of different section out which some of the major are Google Panda, Penguin, Pigeon, Humming Bird. Mobile Friendly, AMP, and the most recent is Possum algorithm.
Softqube Technologies Wishes Google a Very Very Happy Birthday. Cheers…..