Get Secured By Design: Need of Web Security in its Own Considerations

There are certain problems which make us realise that IT security is not as simple as offering new security solutions and technologies. IT security requires basic fundamental overhaul which begin with underlying components, individual components and dated pieces.

Models which show “One size fits all” are too simplified and every organization must understand how its business breaks down in different components. Certain security practices fit against various business requirements. Good basic security must be a part of any business.

What should be done next?

One of the biggest short term challenges is to know how your IT security as well as online business models matches up with each other. For various corporate IT security teams, internal IT as well as data requirements are much easier to understand and mark down. 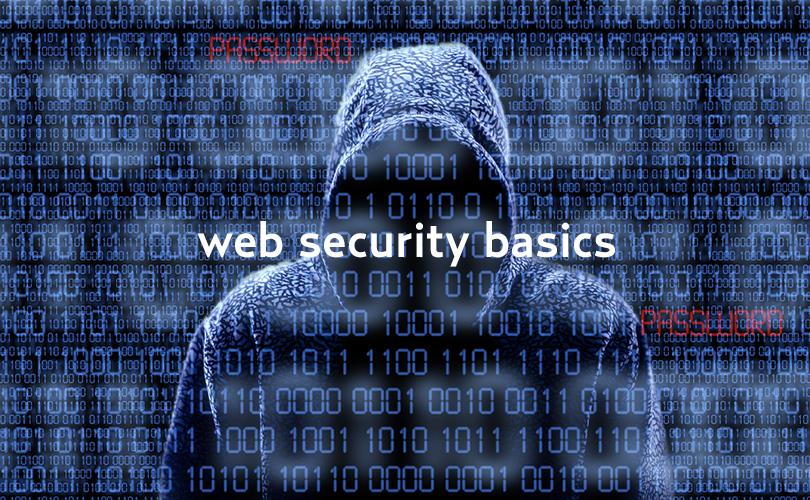 As we all know, data remains in one place for production use which limits the attack surface. However when we connect with current IT infrastructures to the internet then we get connected with a very hostile network that introduces other moving parts which might get involved in getting that data into various production systems.

The servers held such data which is essential for the business. The corporate security plan will not seem to include data outposts. This is a good example where different teams in IT field are responsible for certain areas of technology which can then lead to various security gaps as well as data isolation.

Company’s web infrastructure is the perfect model for this effect where web servers are under control of the infrastructure team while the applications and data are controlled by development but must be included in security model.

In order to make this easier, the security team must have complete view of all IT assets as well as infrastructure which exists and also all the applications which are hosted on these systems. The asset list offers an overview of all the software, operating systems and hardware which is implemented and used.

This seems like an obvious point for companies which have been brought up on ITIL and Configuration Management databases. Not every company has adopted some of the best practices involved but this often gets left to IT service management team instead of being something that the entire IT organization utilizes.

For certain companies which don’t have list in this place, it is necessary to implement the system to collect data from all servers, endpoints and web applications. This should cover complete business including any web infrastructure which might normally be the concept of marketing and web teams instead of IT.

Getting this asset list in place and constantly updating it in order to look for vulnerabilities or necessary patches can ensure the IT security team to be ahead of problems.

What one must do for Future?

Web application security needs different skill set as compared to traditional infrastructure security approach. A great deal of expertise is needed to control security policies around various web applications while organizations deploying tools such as web application fire walls avoid to accept certain approaches which are iterative and cause production outages or delays.

An idea that application development teams are responsible for combining these applications consider that security in the initial stages is not as accurate as everyone else likes. The emphasis is on working code and speed of delivery instead of security.

It is necessary that security thinking is added back into application development approaches. This secure by design approach can live alongside the faster development as well as implementation cycles that are required by the business.

When it comes to web security; the web app itself can carry on functioning and serving customer requests. In the mean time; web app team can apply required updates or fix all the problems available at present.

For traditional IT infrastructure, the approach of fixing the engine in the flight is not possible. However, this is necessary for web applications.

Hope this blog post was useful to you. For more such updates related to Web Development get in touch with one of the well known Web development companies in India; Softqube Technologies.