How could Flutter be Beneficial for iOS Application Development India?

While there is so much happening in the software world, Flutter would immensely benefit iOS Application Development India.  A cross-platform framework meant for mobile app development that comes affordably! Examine the great features, and you will be entirely convinced of the truth.

Mobile app development has come to signify business success in a world teeming with 3.1 billion mobile phones and tablets. Google Play Store has 2.7 million apps, while the Apple App Store has 1.84 million apps. Beating the competition and maintaining visibility in that digital forest among 305 million startups can be challenging. Flutter succeeds every inch of the superhighway, towering far above as if sailing on the clouds. Businesses of every dimension and domain have so much to gain from the Flutter magic.

Why does Google Flutter benefit from the iOS apps development process?

Are you convinced yet about the Flutter neat features?

Among Google, wonders are Flutter, an open-source Software Development Kit (SDK). Flutter is sturdy, scalable, and high performing. A single codebase suffices to serve multiple operating systems. Be assured with Flutter of super typography besides smart icons and scrolling. The Dart language is easy to understand for those familiar with Java and JavaScript. With Flutter tutorials, even non-programmers can succeed at it. 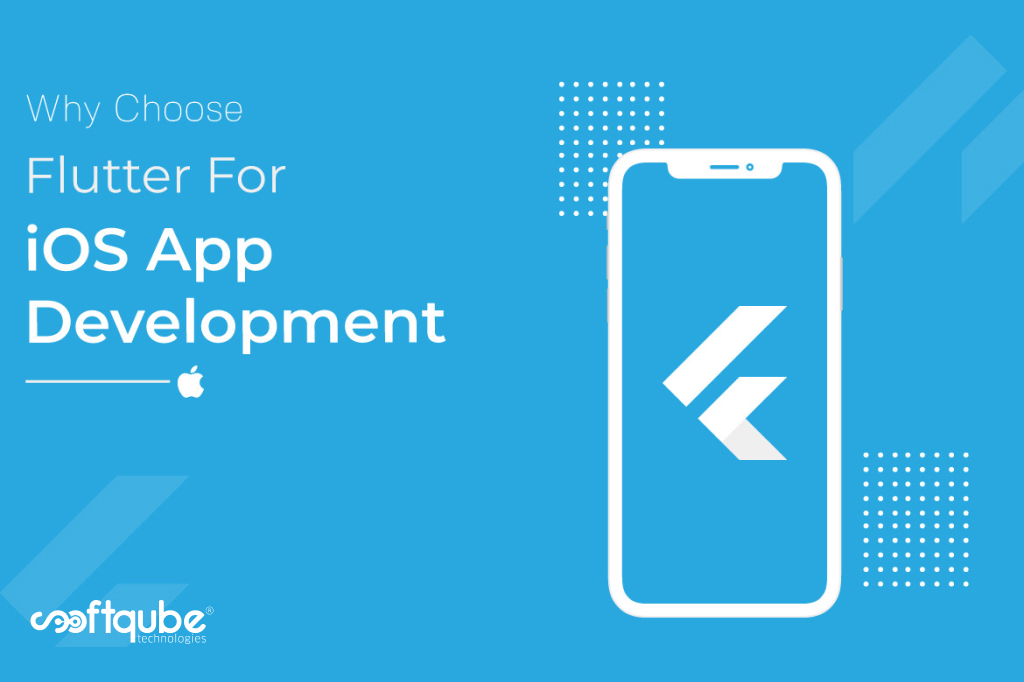 Why does Google Flutter benefit from the iOS apps development process?

Instead of Swift programming, the Dart language used on Flutter app development has many better features. Compared to Apple’s development of the iOS platform, hybrid Flutter will take your app further. Just like Dart is better, Atom and Sublime work better as text editors compared to XCode in iOS. Dart presents immense typing features. You also get async-await effective app-building along with a well-endowed library. Forget about native app modules. Dart brings native features even without them.

Google Flutter features include speedy app development as a hybrid mobile app creator. The process is so much faster with the dynamic scripting language. Data has the two modes of interpreted mode along with the compiled model. Interpreted mode carries experience that works faster than the traditional iOS platform. The assembled model works as the native machine code.

You get to work on intricate layouts and accomplish them in far shorter time durations with Flutter. iOS native development from Apple takes so much longer to develop UI. The UIKit in the iOS platform is good, but Flutter is better and quite different. Flutter has widgets that work very well that facilitate faster iOS app development. Flutter widgets also enhance Cupertino on the iOS platform. Don’t you think that iOS Application Development India benefits enormously from Flutter?

Compared to the iOS native testing XCTest, Flutter is way above and quite inclusive.

The Flutter Driver package motivates and perfects the testing process. With so much depending upon faultless testing of apps before launch to attract precision, Flutter tests better. iOS developers with Flutter will gain access to data-driven testing along with snapshot testing, and test grouping. With Flutter, you get to write test scripts at UI level, Functional Level, and unit level. Widget testing and fast UI tests are also possible.

In terms of CI/CD, Flutter joined Nevercode and launched the Codemagic CI/CD system. During app development, the software can develop and detect, test, and package the Flutter platform apps.

Conversely, iOS developers have not been so successful with CI/CD XCode. The Apple BuddyBuild for CI/CD has not reached far. 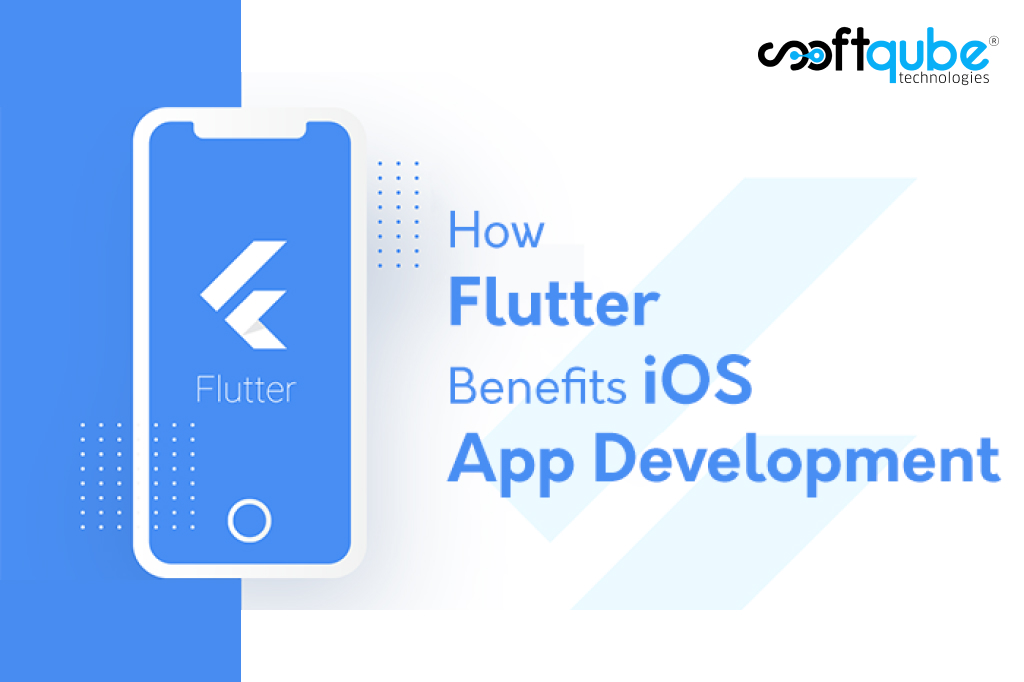 App development without tears! The extensive widget catalog helps with icons and fonts, navigation, and scrolling, just like a native app development platform.

Build iOS and Android apps with the same single code! Functions and features, and UI/UX work just like a native app platform.

Are you convinced yet about the Flutter neat features?

Costs are greatly lessened for startups with a single code for both iOS and Android. And also testing time and procedures would be decreased. The bug problem during coding is even better under control.

You get to witness changes in coding real-time with the Hot Reload feature which also speeds up the app development process.

The Flutter system works with many IDEs like Visual Studio Code along with Android Code and Xcode.

With a profound bouquet of benefits, Flutter speaks the programming language of the future for iOS development. You have many reasons to prefer Flutter to the native iOS platform. Faster development, enhanced UI, and lower costs are some hallmarks of Flutter. iOS Application Development India, especially for startups, gets a big boost with Flutter.