Evolution of Web Development Over Time

Website development came into existence in the year 1991 as the first website was invented by Tim Berners lee. Initially hypertext was the only way to browse information on the computer and was used mainly for posting news in public forums and access emails. After that a new model known as client-server architecture was envisaged to share information more effectively. After a collaborative effort between different companies worldwide, the Internet quickly became a big library and a common source of information. Even private networks and intranet also started rapidly developing. Website development became a key strategy used by companies to develop their model and grow their business. Soon the terms like Web Design, content development, Client Liaison, scripting, Web server, Network security configuration and e-commerce developed. 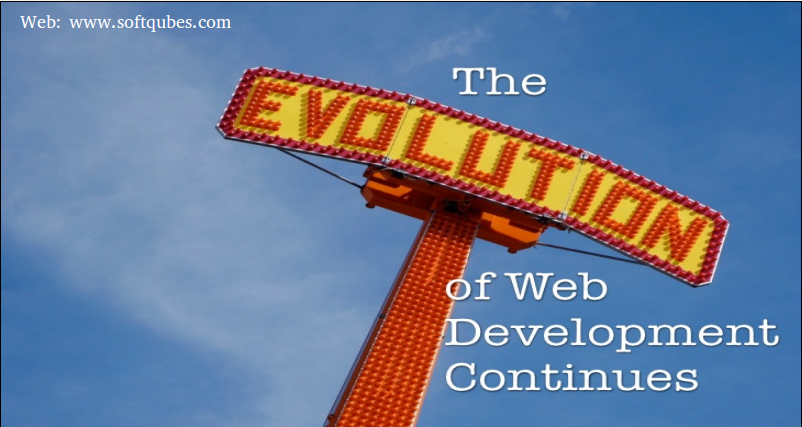 The cost of web development has decreased over the years from 1990’s to 2016. It is a great venture for both small and large companies to promote their products online. Even small companies can compete with large companies by building their website. This increase in development of small websites also helped in the growth of industry.

The Reason for Web Development

One of the key things behind the development of the web industry is mainly due to availability of various free and open source tools and platforms such as Linux, Apache, MySQL and PHP. The distribution and development of these tools is free of cost and any company can modify and develop the tools based on these technologies. Even there is quick market of software such as Adobe Dreamweaver, Microsoft Expression studio, WebDev, Net Beans etc. New improved open source tools and software have led to the development of modified pages and websites. Strong platform centric tools have been developed; this includes powerful tools for next generation such as .NET, Java platform and various other enterprise edition technologies that has helped run new applications both online and also on mobile phones. These new platform tools and technologies have helped websites to become easily developed for both desktop, laptop and even on Mobile phones and tablets.

With the way the internet has evolved over the years, it has become essential for companies to adopt changes in their set up. A web development company India can guide small or large companies to make changes in their website or recommend content by which they can reach out to desired customers and also achieve more profits in their business.

The Internet has reached out to a wide audience and helped companies to provide information and engaging experience for users. New strategies in web development such as the use of enthralling applications, software and tools has helped companies to use this cutting edge technology to its benefits. The Evolution of web development has completely transformed the way people used to communicate, do business and socialize. It has influenced many companies to modify business strategies by which they can promote their products and services online. One can hire a web development company India such as Softqube Technologies to help technology to reach end users and improve their overall experience.