For any IT company, Source code management (SCM) becomes the
fundamental element of a development project. In this phase, the
development teams work and evolve with collaboration.

SCM ensures you get what you want from what you have. It doesn’t start
with the production but also is involved in the development phase. SCM
offers the team various benefits that serve as safety nets. SCM can be
undertaken either formally or rigidly. Also, it can be performed in
several other informal ways.

The core purpose of SCM is enumerated below:

With SCM implementation, you will always follow the
best practices that reflect the reason for its creation. 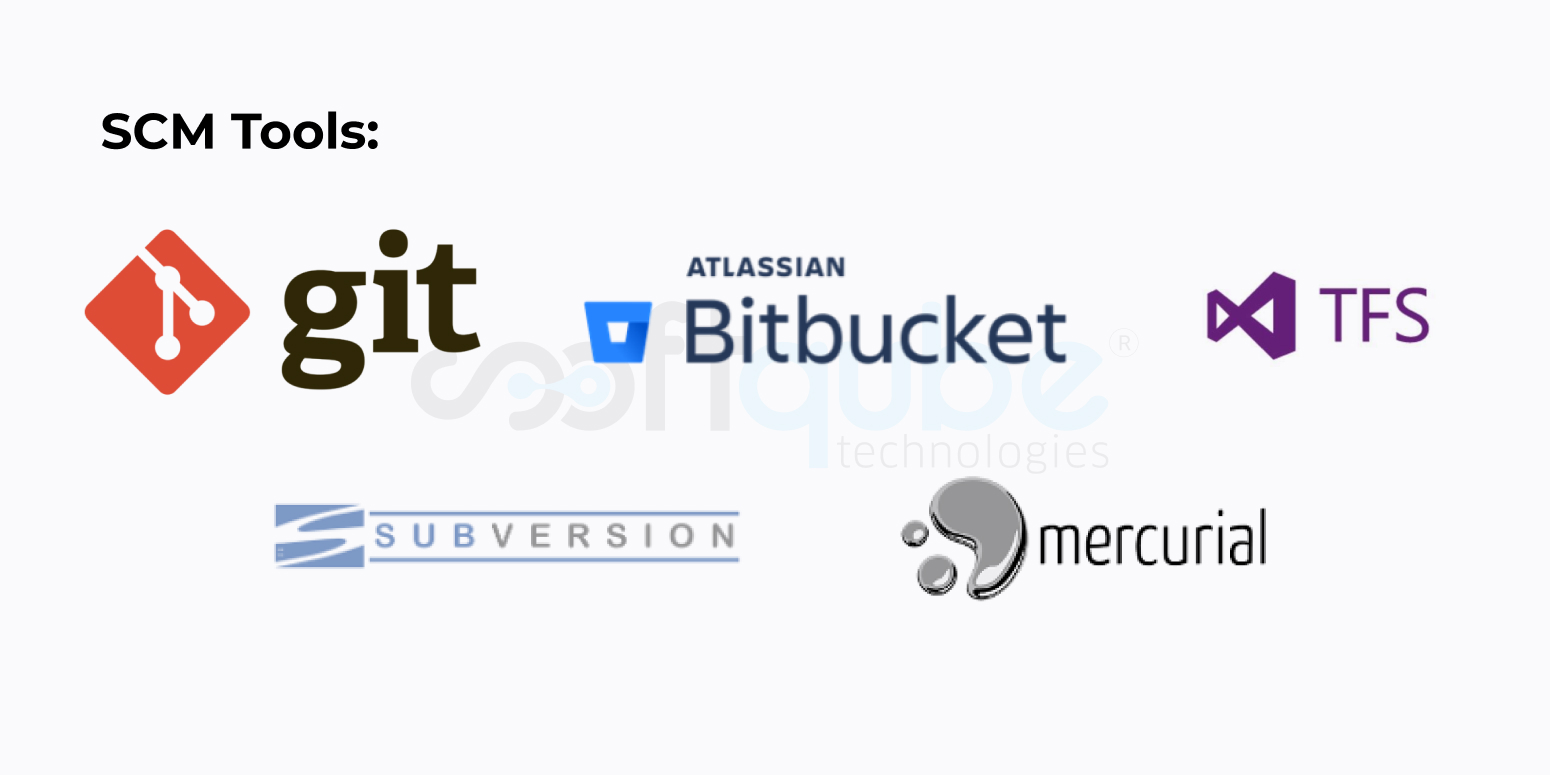 Version control system tracks and controls the location changes that
comprise a particular set of files remaining for a longer duration. The
VCS system is also utilized for the storage of image and layout
versions. 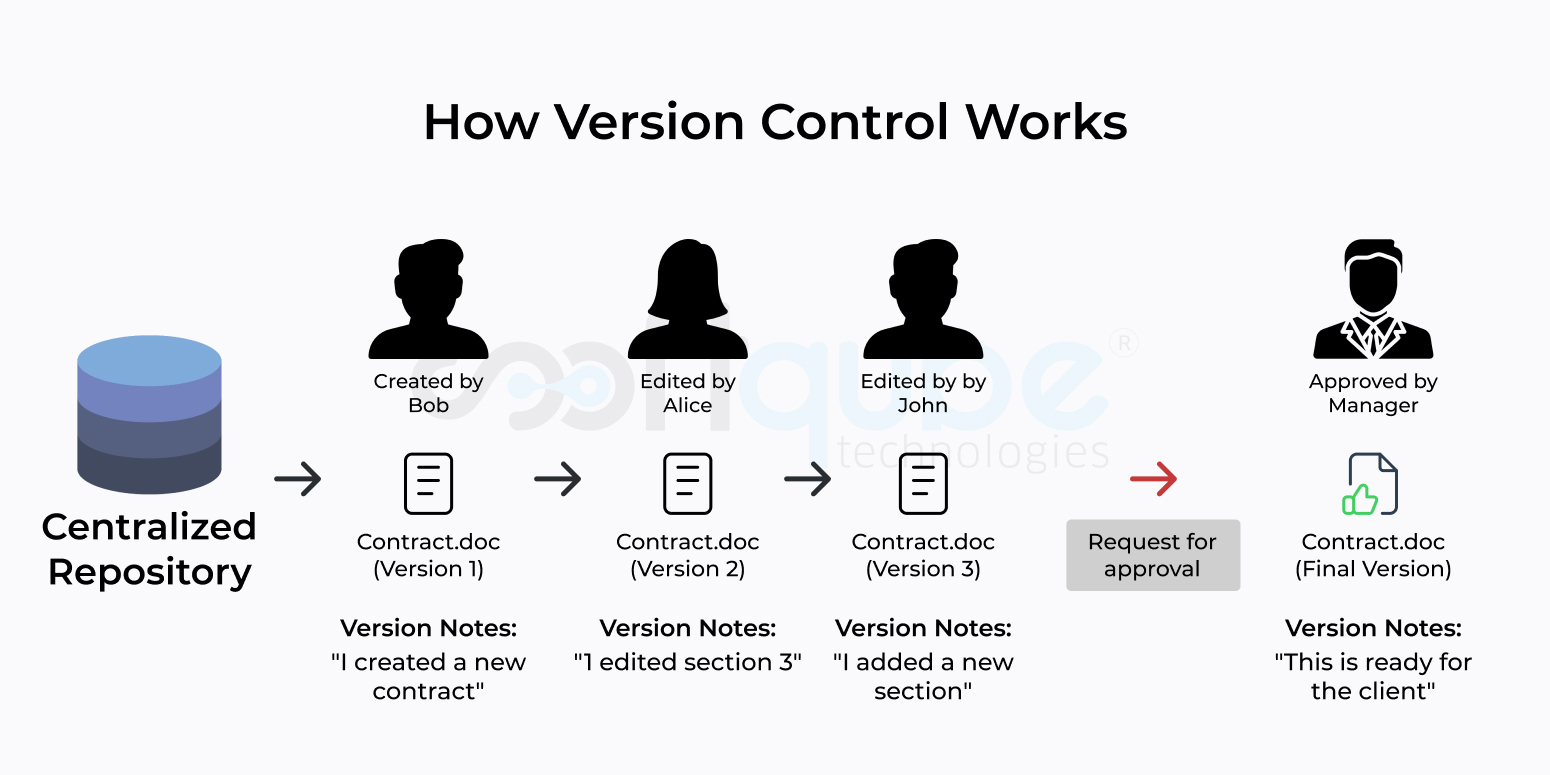 Git must be used for tracking all the changes that take place in
various sets of your files. Git is that version control system that we
can use for coordinating the work of the programmers. In the majority of
cases, it is used for source code management in software development.
The action takes place with various goals attached to it like data
integration, supportive distribution, non-liner workflows, etc.

We can use vcs for:

changes added to the working directory and staging area

takes the snapshot of the current project’s staged changes.

content upload of local repository to a remote repository. 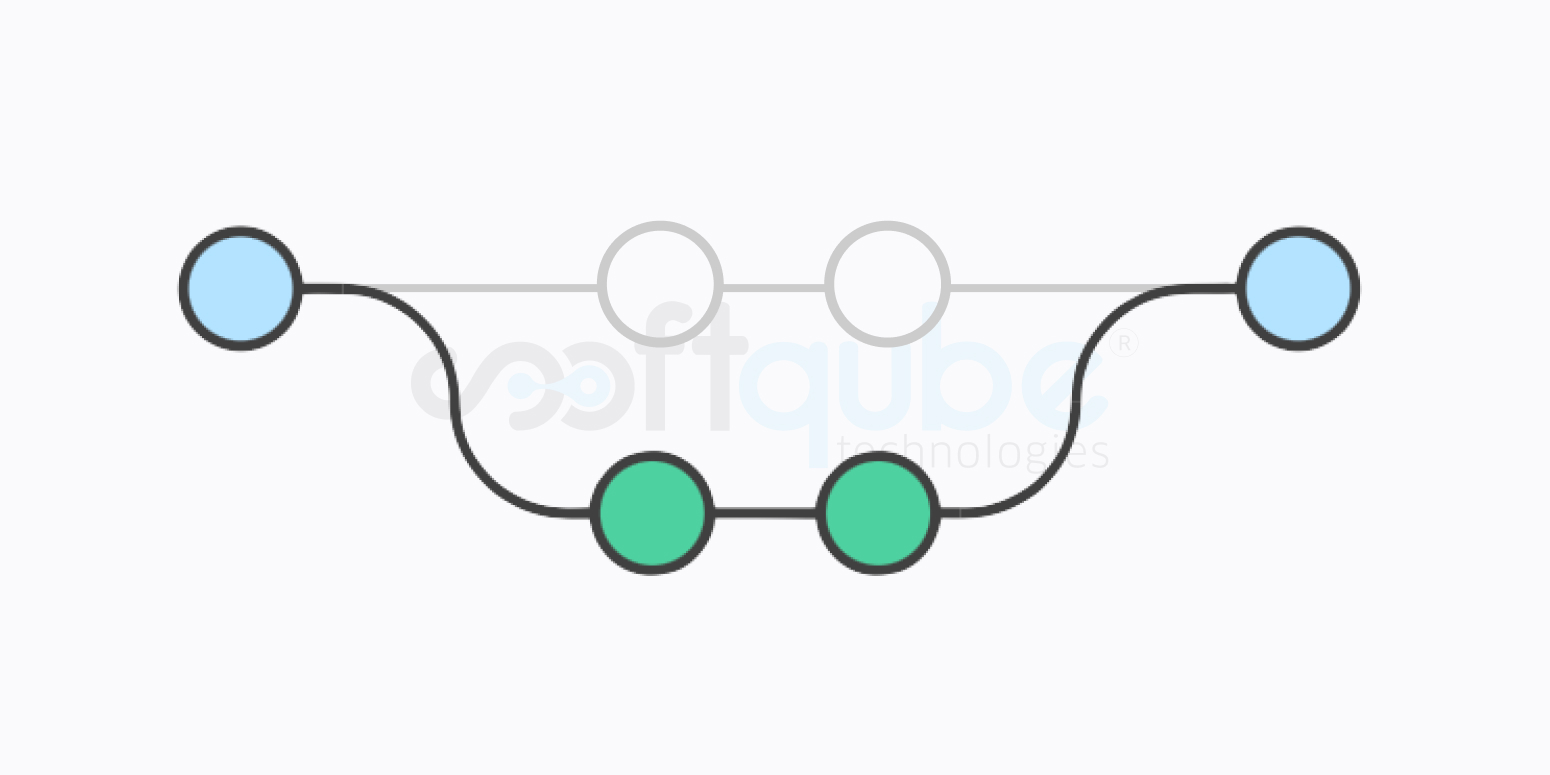 When you want to work with the divergent history, select Git. The git merge and git rebase
commands provide different ways for commits integration from various
branches. Also, know that both the options come with their own
advantages.

Resetting, Checking Out, and Reverting 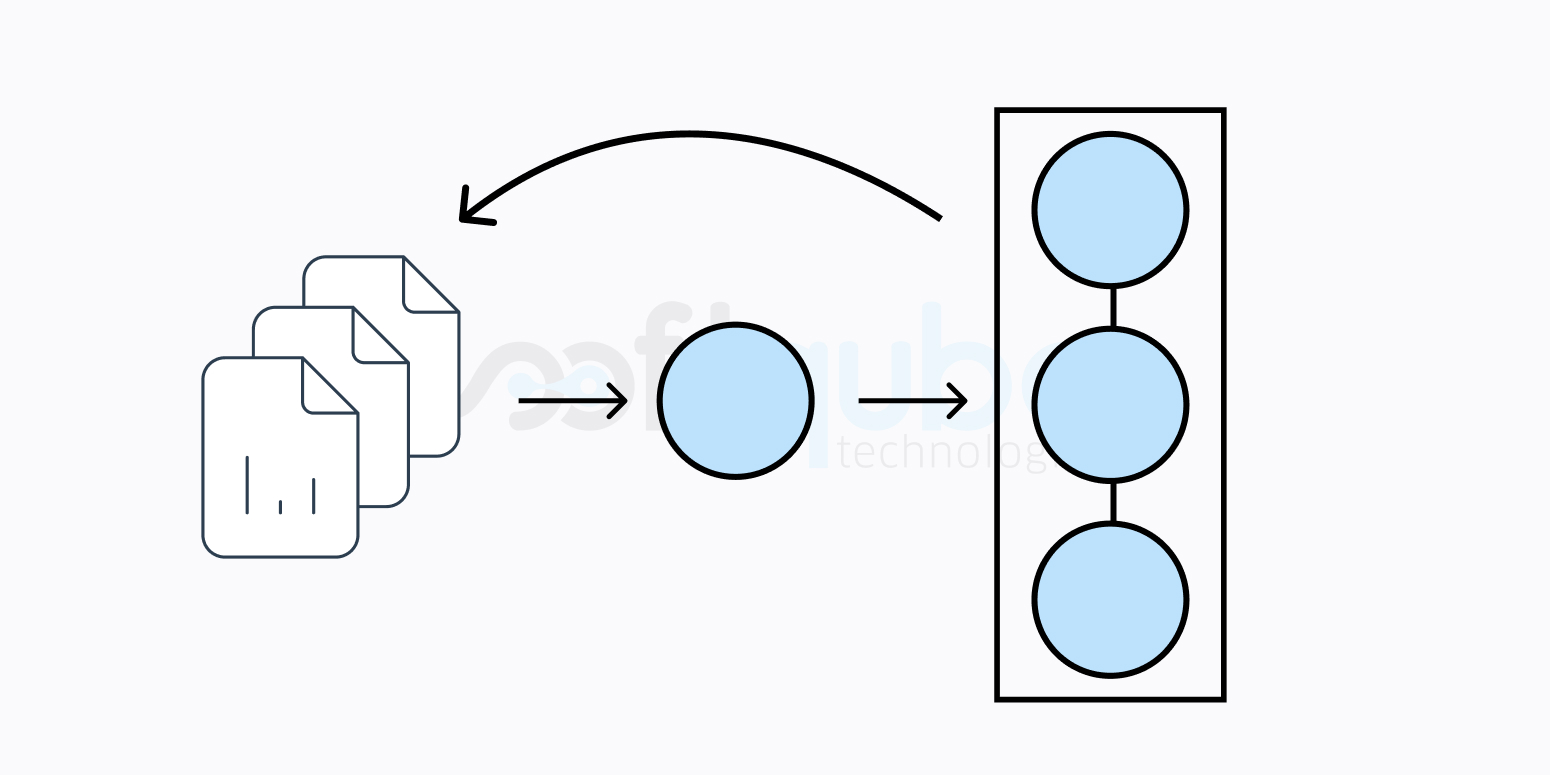 The Git commands undo particular changes in your repository via git reset, git checkout, and git revert
commands. However, they create a varied impact at different places
with different combinations of the working directory, commit history,
and stages snapshot. 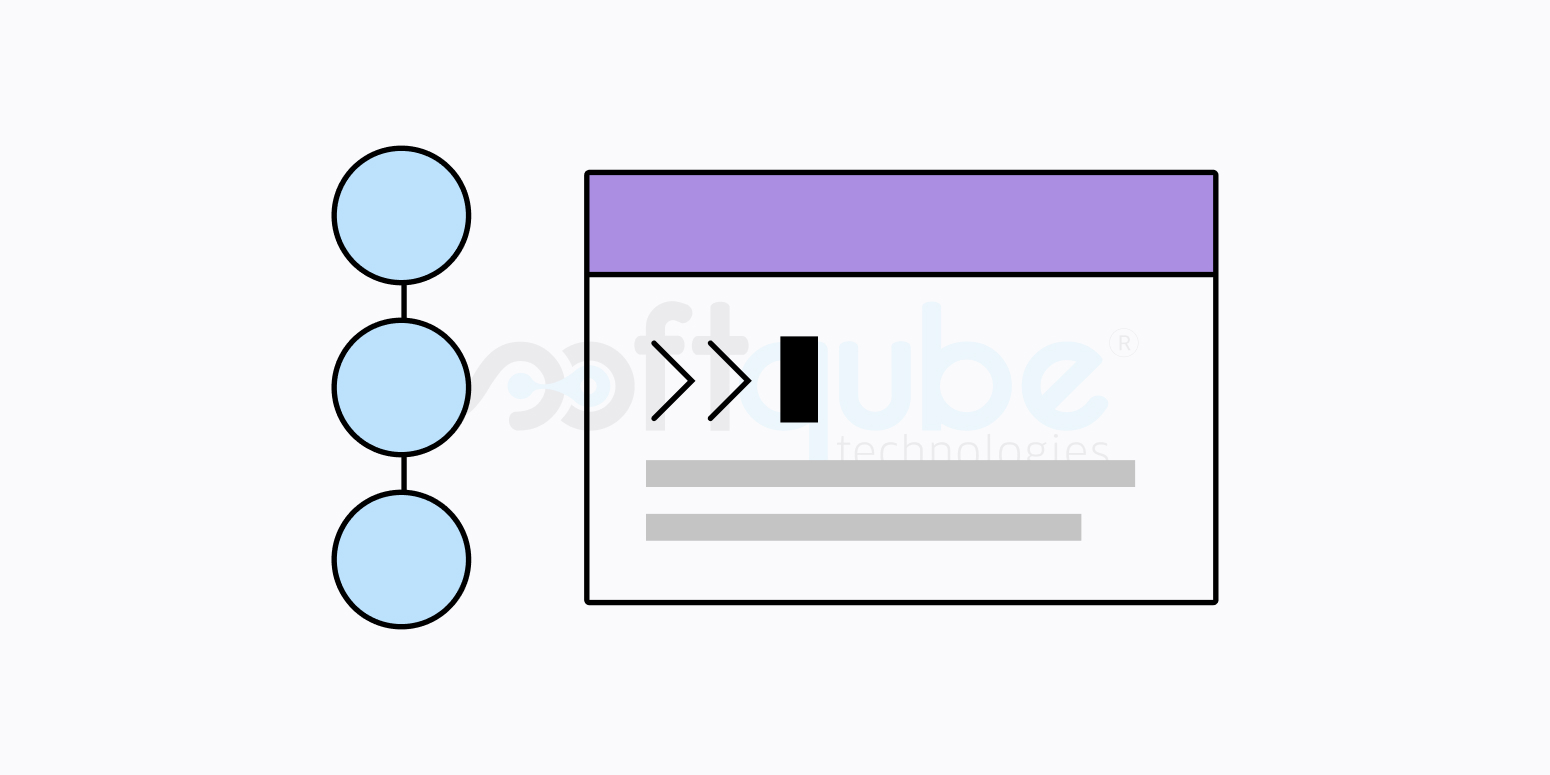 Your project history becomes useful because of the git log command. Like most aspiring Git users, there is no doubt if you are
found scratching the surface of what is all possible with git log. 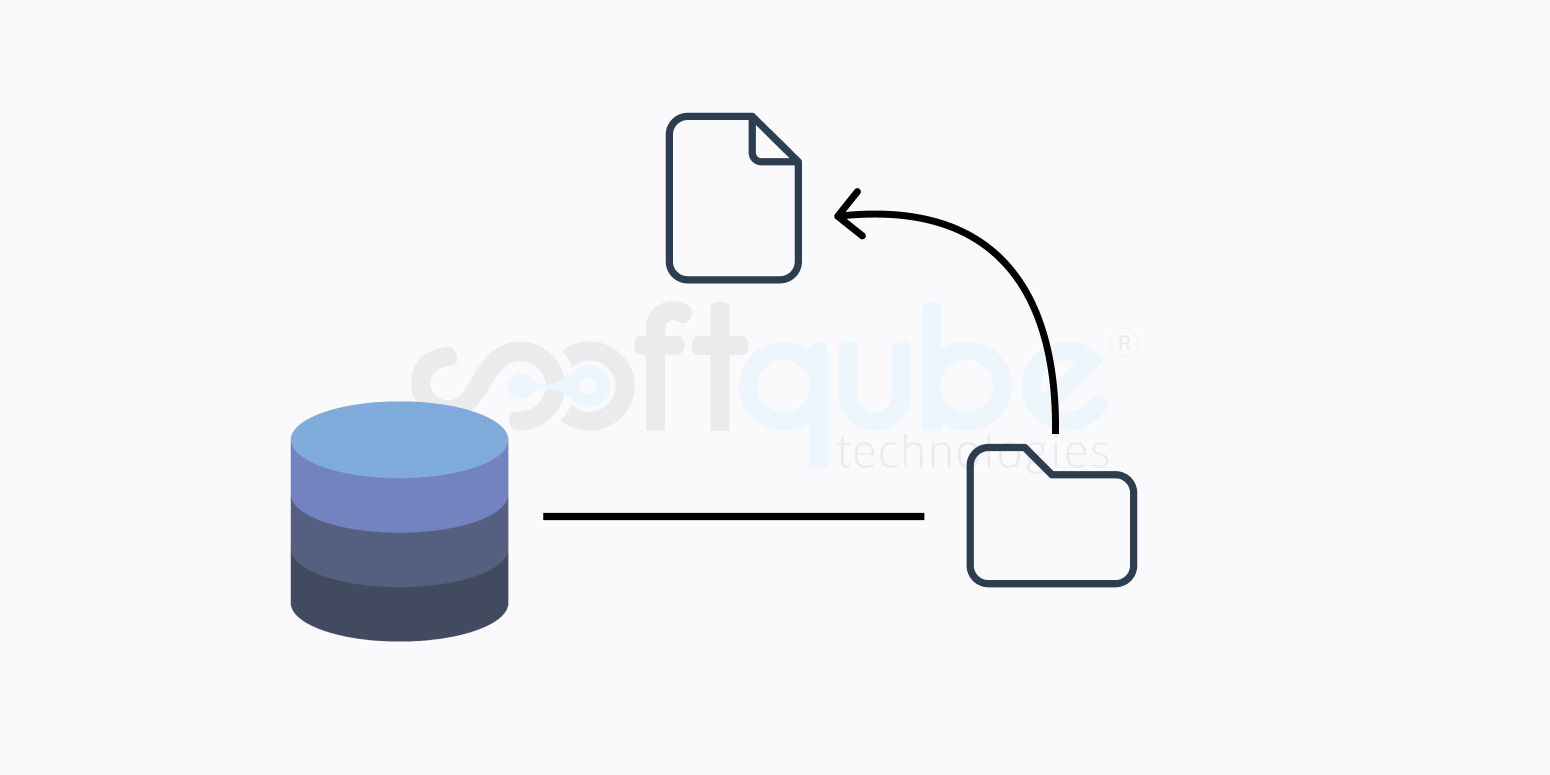 Hooks are special tools of choice that you can use for performing
custom actions during the happening of certain events. They always let
you normalize commit messages, notify continuous integration systems,
automate testing suites, and do much more.

Refs and the Reflog 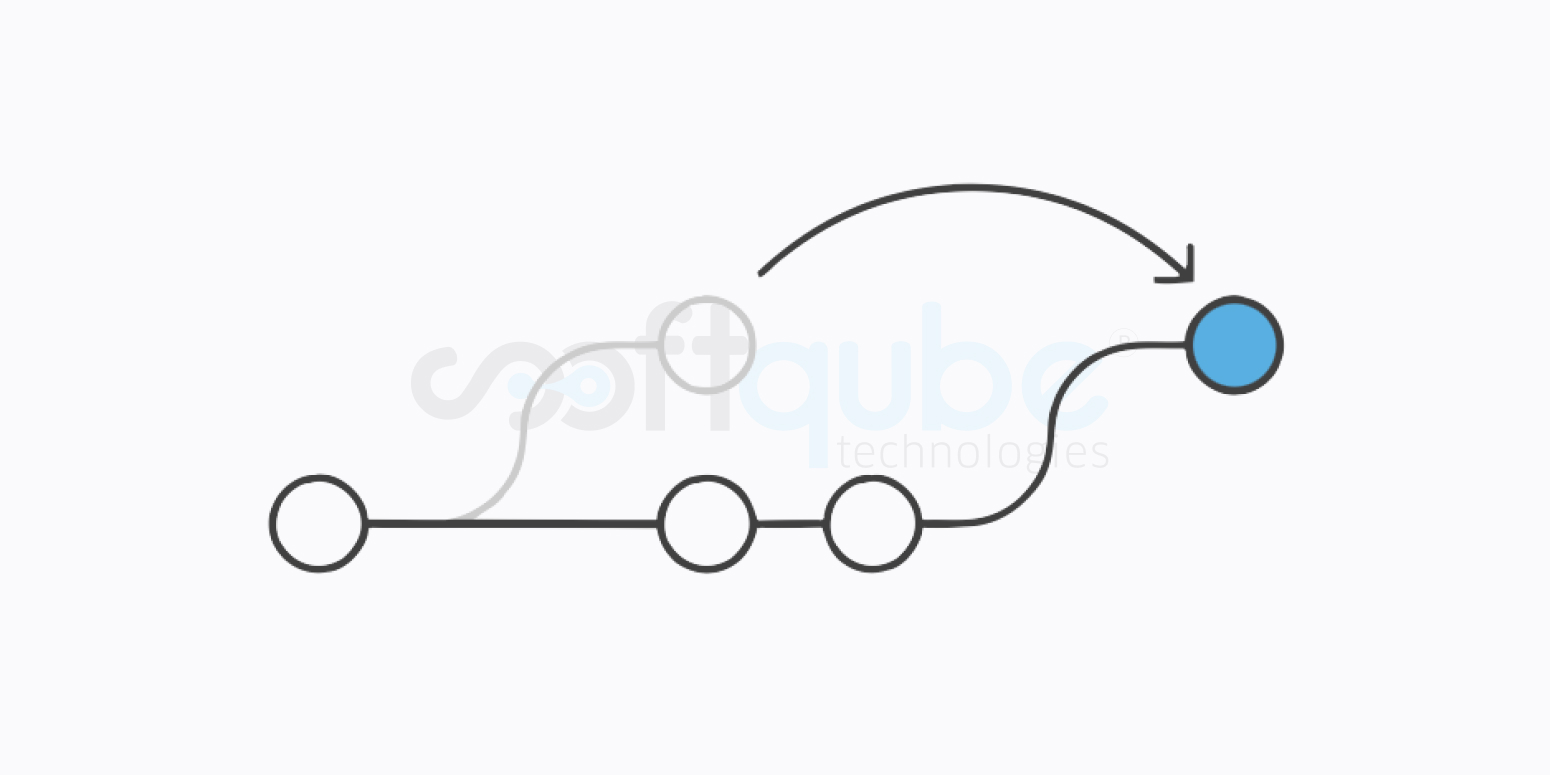 Refs are the internal way of Git and refers to a commit. Since now
you must be already familiar with lots of categories of refs that also
include commit hashes and branch names. However, there are so many
other types of refs that are virtually used by Git command in some
form or another.

Software configuration management comprises several sets of policies,
procedures, and tools to lead to a successful development process. Git
is a VCS that tracks the changes in computer files. And GitHub offers an
online git repository hosting service with a web interface to upload the
files. Various operations of the branching are – create, merge, delete,
and checkout a branch. The entire system is impressive because it
facilitates the team to work in coordination so that they can perform
the changes in an orderly fashion from the idea generation to production
to retirement. This can surely avoid chaotic and ambiguous situations in
the future. 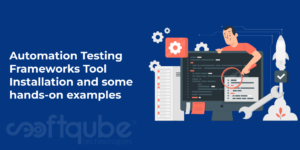 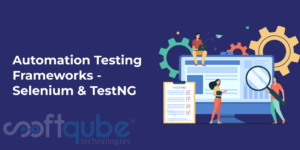 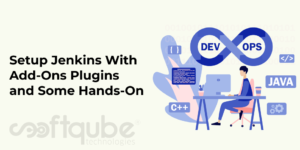 IV – Setup Jenkins With Add-Ons Plugins and Some Hands-On 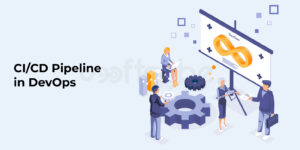 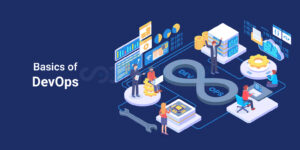 I – Basics of DevOps

He is working with Softqube Technologies as Director, since 2009. He has over 15+ years of experience in Microsoft Technologies, working as a CEO and also providing consultation in DevOps as he is DevOps certified. He has good expertise in UX/UI designing in any application.