While it seems hard to believe that about 2 million apps exist now on Apple store, the figures are escalating. Each day brings more apps as everybody loves iOS App Development as a mobile operating system that has hit the headlines. iOS brings excellent plus points to developers.

Comparing with the Android system, developers find greater difficulty in mobile app creation on the iOS system. Concerning mobile app development, iOS is exacting and precise. In order to qualify for the Apple store, apps must show supremely vigorous functionality. Excellent UI and UX scalable construction would be deemed essential. iPhones and iPads, along with iPods, would use the entire range of apps on Apple devices.

Remember those earlier times when C and C++ programming were used to build iOS mobile apps?  These programs suited small devices with their usually little screens. Practices and preferences have changed nowadays with the times. Advanced iOS options are available now with super iOS development tools. With low labour and time, it is now possible to construct scalable and striking, useful and inclusive apps. The new iOS app development languages are Objective-C and Swift. 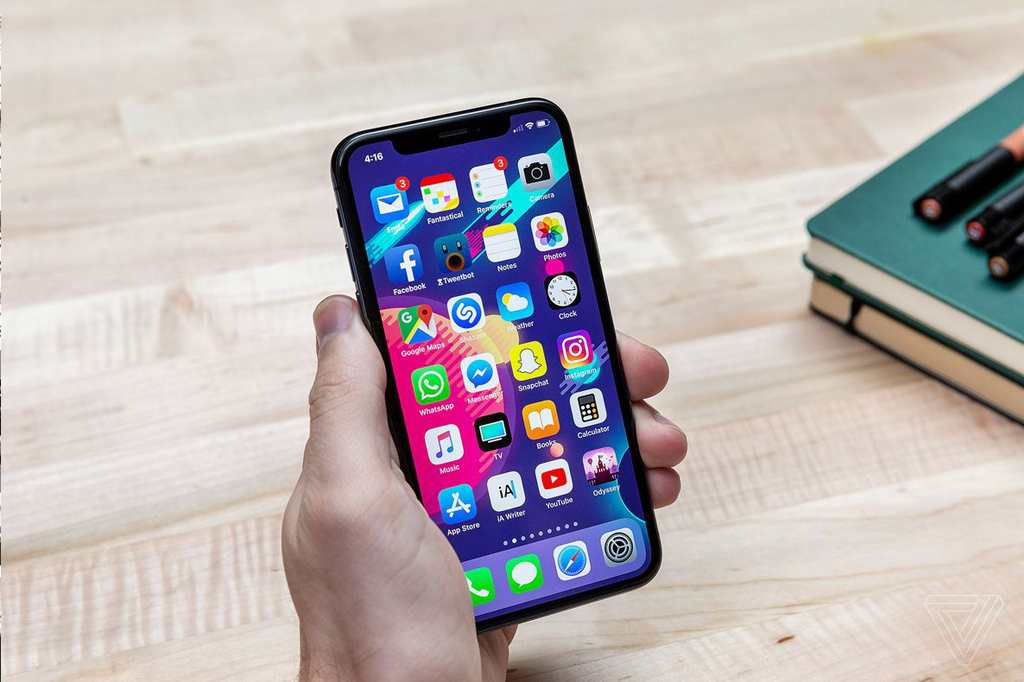 How to ensure the success of an iOS app?

This article throws light on a few essential iOS creation tools that are in high demand amongst iOS app developers.

A significant part of iOS app development, documentation keeps developers busy during the early stages. Well done effectively at the early stages, there is little hassle later. Be logical at this fundamental stage.

Get to know a few vital documentation tools:

Among the most proficient is the Jazzy command-line utility tool. Jazzy brings superb results by using SourceKit and Clang AST representation of codes. Jazzy works with Swift and Objective-C. Create the website initially with code. Along with the simple documentation, the output will be installed together to the Dash document viewer directly. No wonder developers like this tool so much. Documentation works precisely and very resourcefully.

You may define SwiftDoc.org as online documentation, and it includes subscripts and instant variables. Swift header file auto-generates it. With SwiftDoc.org, developers can look through the types and operators, globals and protocols. When you use SwiftDoc.org, there is no need to command-click around header files in Xcode. 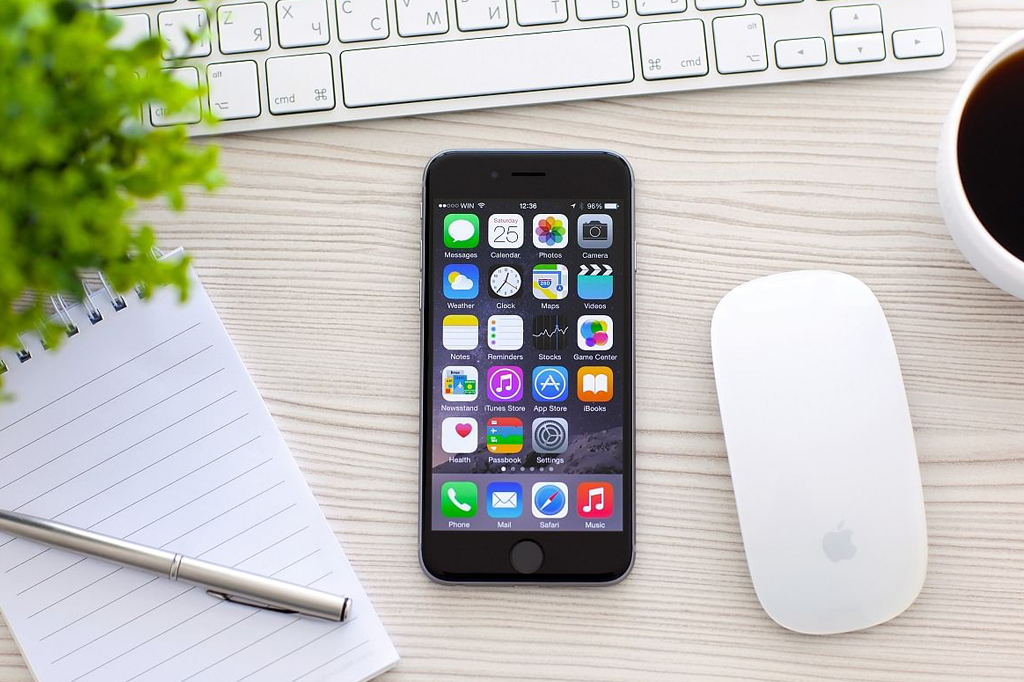 Busy with app development, finding errors and bugs may not be sufficient. Getting to the source of errors and bugs will be required too. The function of debugging tools is essential.

The following lists are some leading debugging tools on the way to iOS app development.

Certainly among the finest debugging tools for the iOS development tool kit, Hyperion helps trace errors and bugs. Innumerable developers find this design debugging solution of great use.   Combine Hyperion with any iOS app, and it informs when errors are found. It simply waits and notifies in time.

This tool integrates with the macOS. It is possible from the Mac to directly view console logs. Developers can easily check out log messages. iOS console supports the textual filtering. Further, you can see all the data that the connected iOS devices have logged. If a marker is used in the console log, it becomes easier to find.

In the process of scrutinizing user experience, Raygun is an excellent tool among the iOS tool list. Whether an app is successful or not is usually judged by the user experience. You need to analyze user experience with precision. With the help of Raygun, you get to the understanding of errors and evaluate the app and its successful working. Crashes or user difficulties are easily known from this tool.

Error diagnosis online is achieved with smart grouping. Raygun will trace the errors and display them on the dashboard, accompanied by reports. Developers love this tool since it reveals the errors experienced by users of the app.

A set of tools that enable the addition of features to the iOS app. Among additional features are data sharing with the server and push notifications enabling. These are beneficial services.

All the server and datastore requirements, along with API needs, are met with this solution. Firebase offers comprehensive solutions. The use of this BaaS or ‘backend as a service’ tool does not need backend service code. As a developer, you can store and sync data in real-time. With changes in data, Firebase goes about updating the app on the web and mobile devices.

Designed to offer backend services to iOS apps, Helios functions as an open-source framework. Helios brings some advanced functions. They are data synchronization and push notification facility. Logging and analytics are others. In-app purchases and passbook integration are also possible. 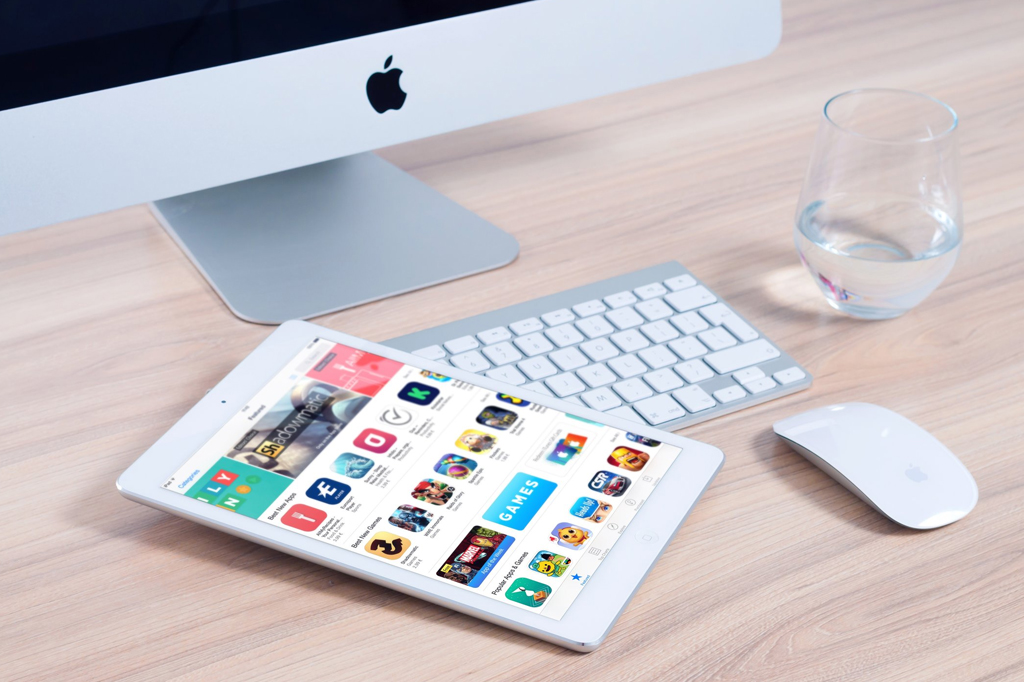 The iOS store has its terms and conditions that have to be fulfilled. It can become a difficult task for iOS developers. Designers have to work very hard during the crafting process. These tools help during designing and render the process easier and more fulfilling.

iOS designers use this great tool. When you type iOS, a range of attractive iOS designs are revealed. It is a pleasant experience to see numerous full-screen designs and iOS icons. Watch out for UI elements and superb patterns for iOS app development.

In the process of designing iOS apps, Haiku is an important tool. Through Haiku, you can design native code that updates automatically on iOS apps. Haiku supports in several situations with React and Vue along with Vanilla codebase.

Comparing designs that are implemented in real-time becomes possible with Flawless that is found in Xcode. Flawless is a plugin for iOS simulator and helps detect visual differences and find solutions quickly.

It is often found that several developers work together on an iOS asp. Revision Control helps significantly in such situations.

If iOS developers with immense expertise know about Working Copy, it means that they are up to date. A super Git client that facilitates cloning. You can commit, push and edit on the fly. An additional feature is that Working Copy works on any Git repository. Further, this tool brings you a local copy of the iOS device for content browsing and making changes as required. Get in touch with us!

Satish Nada
contact
Are you looking for real talent for your dream projects?
Inquiry
We will respond you in within 24 hours
Do you have a project in mind?
Let's start your project
Quick Contact
We can give you a fast response via email, phone call or skype.
For business inquiries
sales@softqubes.com
Call us on
+91 84600 66686
Let's Skype
softqube.technolgies
services