Getting into the Base Differences between PHP and Python

The internet is making this world a better place to live and people from the remotest corner of the world are incessant about this change. They are using the full potential of the internet and helping the community to grow. The development of a site is the utmost important thing, if you are looking forward to impacting lives with the help of the internet; it is going to take some intricate knowledge of the developmental languages to make the best of sites.

PHP and Python are two developing languages that have kept the arguments hot, we are going to discuss the differences in detail so that you can decide and choose the best. 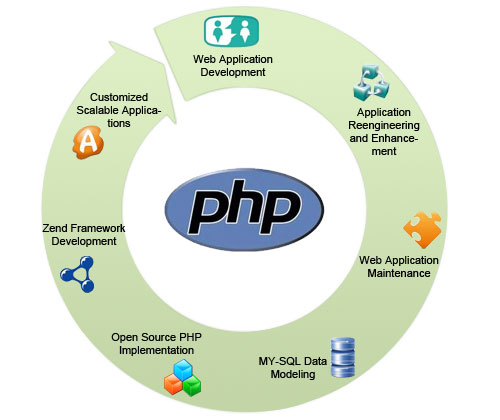 PHP uses the paradigms of the following kinds Imperative, object-oriented, functional and reflective and procedural.

Python uses a lot of paradigms, some of them can be listed as Imperative, object-oriented and procedural and functioning.

In the battle of PHP and Python, the latter seems to have better options and facilities, but the popularity of PHP is something praiseworthy. With a view to get better advantage of PHP Services, get in touch with Softqube Technologies, a well known PHP Development Company, India.