Apple has launched an amazing wearable watch which can do lot more than a normal smart watch. After iPad, Apple has involved in creating smartphone watches which are highly useful as a compared to the normal watch. 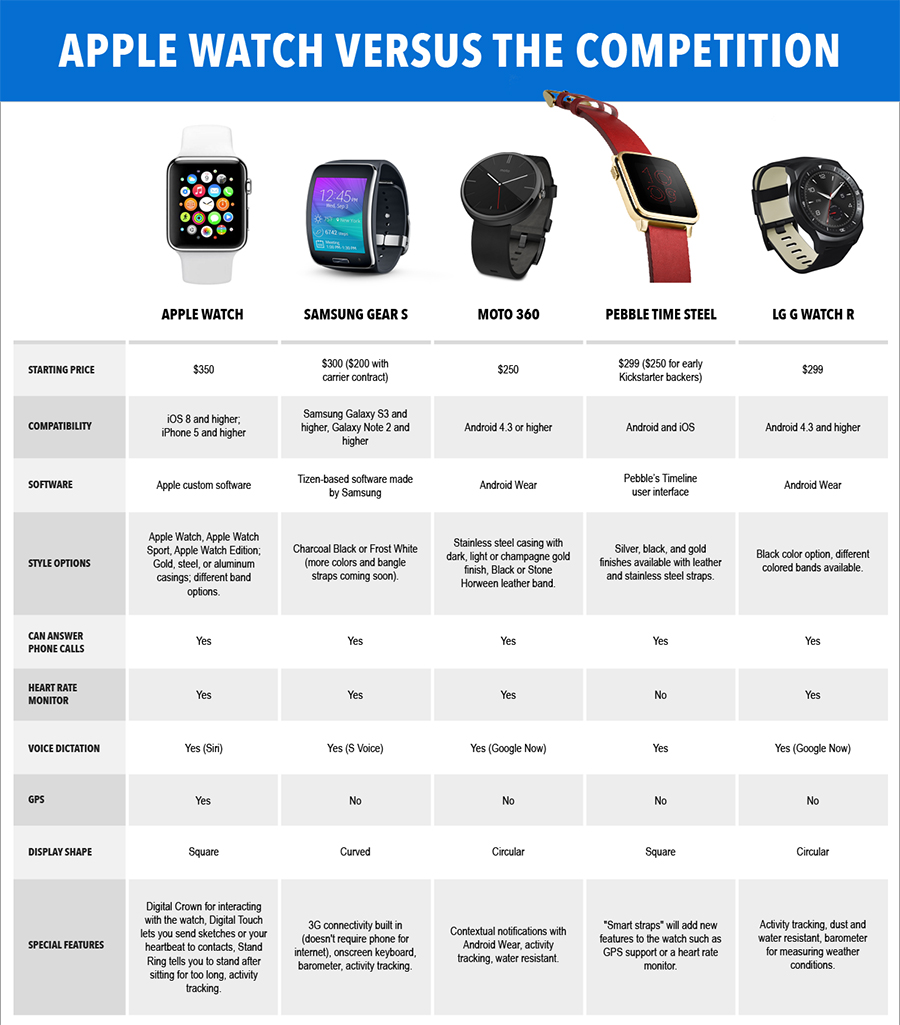 Some of The Features and See Why It is so Popular

Will you love to buy one? It’s amazing that all tasks can be done with just a single touch on the wrist. This post was quite informative, isn’t it? Technology is growing by leaps and bounds and so daily tech giants come out new inventions and updates, for more such latest updates from Apple, stay tuned with Softqube technologies, well known Mobile development firm offering affordable app development services in India.