Change is required in every walk of life, without it one gets completely bored. Keeping this in mind, Apple is now planning to change the way apps are promoted in App Store. Very soon you will find app promotion to be very different.

This is really good news for app developers. Isn’t it? If you are an iOS app developer then now you will be able to pay to Apple for showing your app in search results. Further, if you wish to get your app promoted in various categories then you can pay to Apple accordingly.

You know media people never allow you to keep any secrets. However, the main objective behind this plan is to help developers to get their apps sold in the App store. These will be visible to many users who are searching for apps as per their needs.

However, smaller apps will now take time to get established. This will change the way App store works. The search results at present will be based on relevance and popularity without offering developers a way to influence rankings in a better manner. 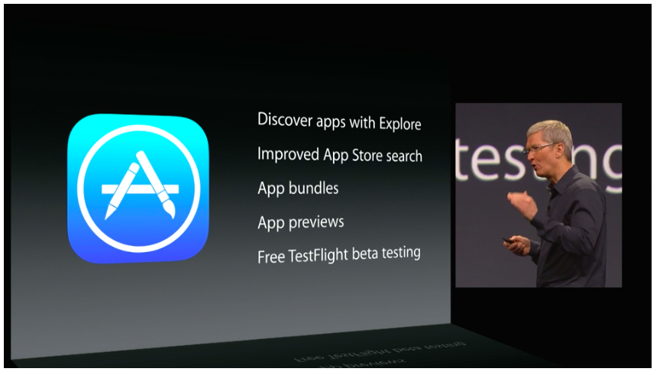 Apple now will make a separate list of top apps for every category however it seems that Apple store needs some redesigning as well. Since long, developers have been asking Apple to reframe the discovery features of its store. However, the company didn’t pay attention to same.

What will change now?

Now, after seven years of launch; apart from just keyword based search; Apple will focus on its fundamental systems as well. At present, the capacity of Apple is to occupy 1.5 million apps.

This really makes difficult for customers to navigate in the store and find the app as per their need. Now, Apple is allowing developers to pay so that these can be made visible thus making it easy for searchers to find the apps they need.

Coming back to Apple, this feature is yet at its development stage and hence app developers as well as consumers must wait to see the changes. It can take months for these changes to be implemented. So, kindly wait and have patience.

This is really amazing news for developers and hence now those who have recently joined this development field will be more eager to develop apps for iOS.

Hope this blog post will be useful to you. For more such details, stay tuned to Softqube Technologies; well known Android App Development India.