Google Search Console in short GSC which formerly known as Google webmaster tools is a free platform for all the person that has a website to monitor and screen how the Google looks at their site and helps in optimizing the organic presence. All these monitoring involves screening of the referring domains, rich search results, mobile site performance, and pages & queries with highest-traffic.

Recently, Google has confirmed 2 of the issues, which have taken the Google Search Console upside down. The recent issues that have been tracked down are a de-indexing bug, which has impacted all the reports in the search console except the performance report.

Let’s take a dig into these 2 bugs to understand what has recently been happening in the Google Search console world. It has been stated that the Google de-indexing bug was spreading like a virus to various areas like Coverage report, URL inspection tool among others. 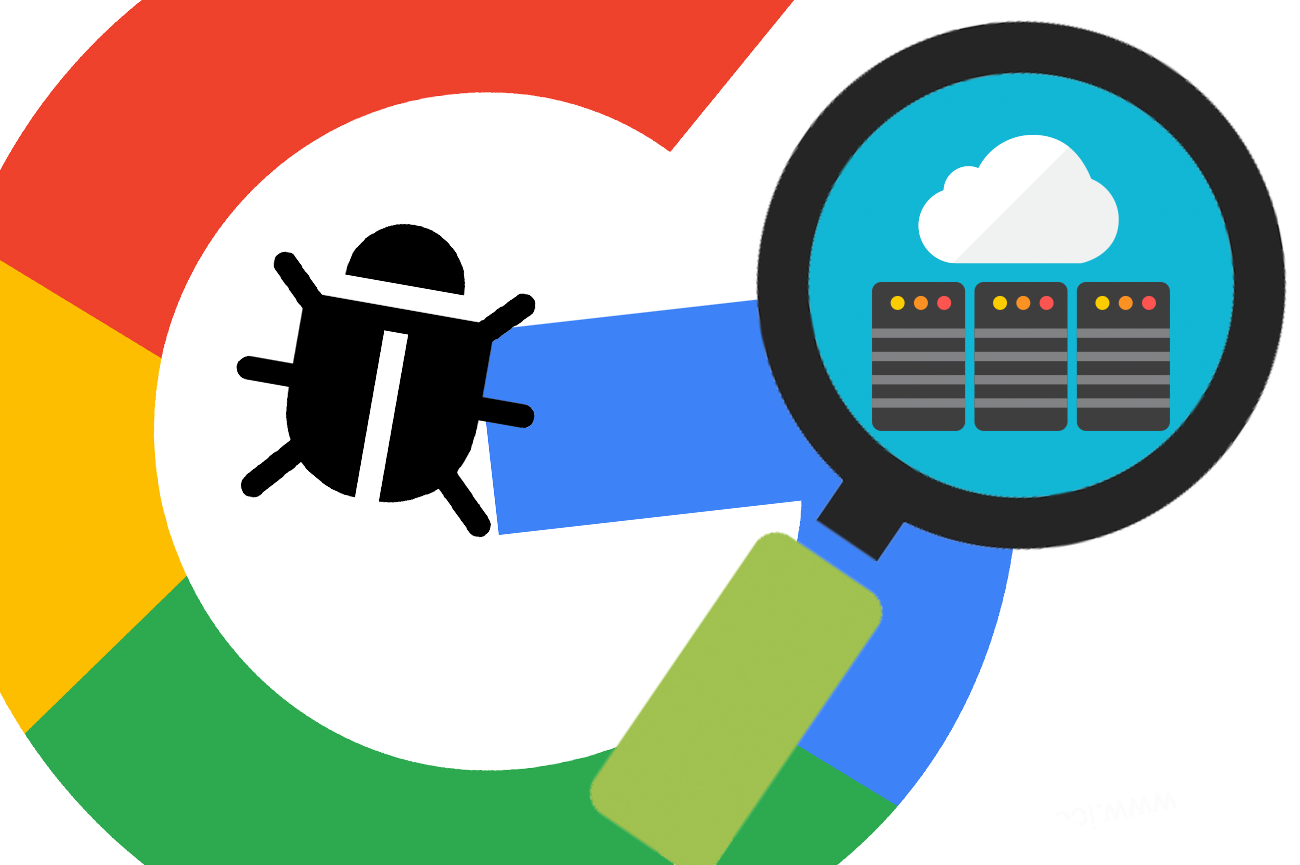 It takes almost a week’s time to resolve the de-indexing bug and is considered resolved until recently it is causing issue inside the Search Console platform. The impact was huge that has spread all across the enhancement and coverage report, alongside the URL Inspection tool, as per Google.

It has been said by the Google officials that the bug was taking more time than expected to get resolved as well as get the search console recovered from its impact. This clearly means that the index coverage report and enhancement report is not showing accurate and updated data and the URL inspection tool has a possibility of not showing live status.

Google officials have said that they will update the community as soon as the issue gets resolve but for the time being, in order to check the URL status in Google index, the user should use “Site:” command instead. If it won’t return any result, Google will notify that it is not due to the indexing bug, rather related to an issue with the site and needs to be fixed from site owner’s/manager’s end.

As soon as the bug is found, it took 6 days of working to fix the bug, Google is claiming that the issue has been dealt with, but is quite on exactly what is happening wrong and how it will impact?

Another Google search console trend that has been reported recently was “Manual Actions Disappearing”. On the noon of 30th April 2019, the community has reported that the manual actions are getting disappeared from the Google Search console, no reason specified.

Based on the scenario, it has been noted as a hugely spread bug. As said by John Muller, Google, on Twitter that, “Something fishy has been happening here. I have received some sample from the community and we are having a look at it. We will post an update as found.”

All these updates and impacts have made it difficult for us to depend on the data appearing on the reports of Google Search Console, other than Performance report, during the period of 9th—25th April 2019. Just ensure you have already informed clients about the data loss, before communicating any reports with them.

Along with all these, due to the data loss and as a reason that it has overshadowed the de-indexing bug, it is become nearly impossible to find out whether the site was impacted by the bur or not.

At last for the time being in relation to the manual action, in case you experience a manual action and it is not showing anymore, you should not start celebrating. Give or take a few days, the search engine giant will fix the bug and the manual action will start reappearing in the Search console. Amid all these, it looks like a reporting bug and websites with manual action still impact the searches.

In a series of bugs and update recently, Google said that they are working towards addressing the bugs and it impacts on other areas within Google Search Console. You can stay tuned for more updates in the future.