This time, going against its habit; Google pre-announced that an algorithm update is going to roll out in June 2019.

Majorly, when an algorithm update happens, we get to know it from SEO Community, Industry influencers or Official Google Blog, after it happens. And there are several instances, where the community thinks that an update has made, but the search engine giant denies the claim.

But this time it’s something new!

We believe it happens, just because this update is not intended to impact a target group of website or SEO activity. It is a general core update, as confirmed by Google.

There is nothing huge reported in the community, regarding this update. It is somewhat like a routine check. The update is already rolled out and soon will cover all the data centers of Google.

Though, there is not much revealed by Google regarding this update; And, also there is not much happening in the SEO Community, no website owners and managers have reported any major changes in the ranking or traffic after the update has rolled out. 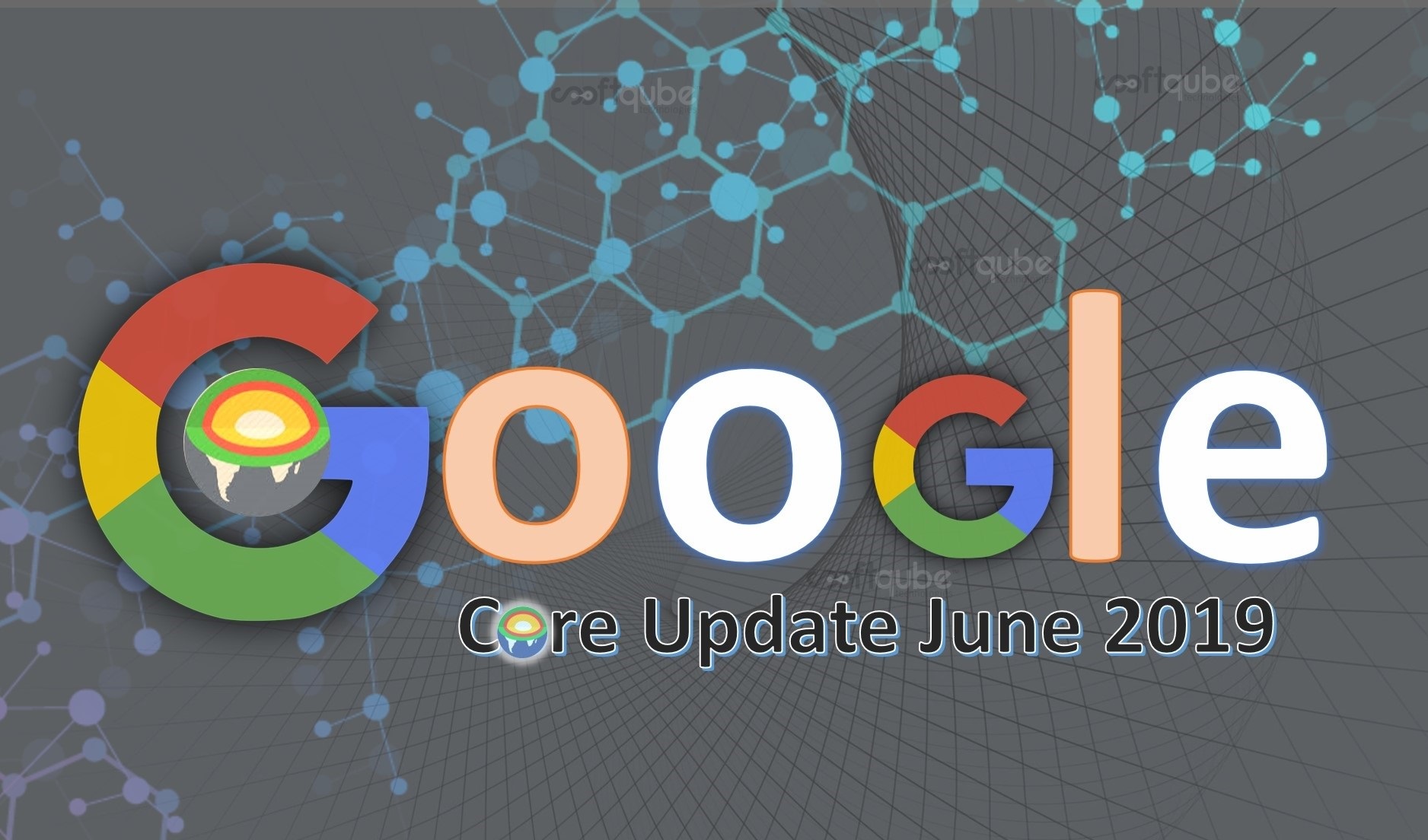 However, we cannot stay relaxed and sit, by saying that this is not going to have any impact. Because there is nothing that Google does without any reason. The update might not have an impact on the current scenario, but it might work as a stage for a bigger update. So, the least we can do it stay aware of anything happening around.

Consider the pre-announcement and update as an alarm, and prepare yourself for something big. In the meantime, there is a lot that we can do, being a business owner and an SEO Professional.

Being an SEO Professional, we should look out for new SEO Statistics and  strategies to work on and before starting the work, we should look at whether it is a white hat SEO activity or a black hat SEO activity. Whether the activity is beneficial for the client’s business in the long run or not; if we get a positive answer for all these, then go ahead and begin working on it.

Being a business owner, first, ask your SEO provider to send you a report in regular intervals to know how your website is performing. Keep an eye that how the website is behaving around the time when there is an update. If it is positive, then you can say that you have done something good, as per the newer algorithm update. But if the results are negative, then you have to ask your SEO Service provider regarding the activities they are doing for you, and how they can help you to face the situation and rise again. If the service provider is not able to give you a satisfactory answer, it’s is a high time that you should look for someone who does.

And most importantly, an SEO company should be aware of what is happening around in the industry, to stay updated with the new trends to follow.

For now, there is nothing to worry about the latest update, as it is a core update, that Google does multiple times every year, to make client experience even better than earlier. Even though, if you are seeing a huge spike in your Google Analytics or Search console (former Google webmaster) data, it is a time you need to talk to your service provider.