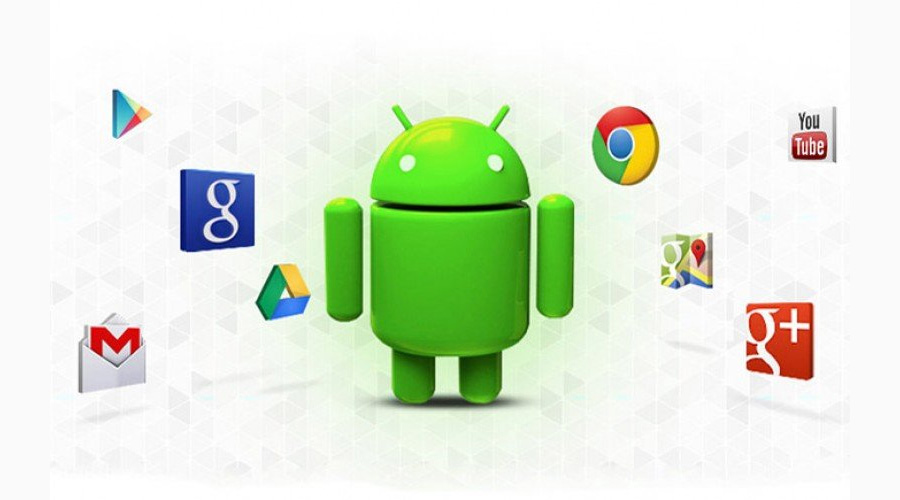 Are you new to the android world? Then this blog post will be definitely useful to you. Keep in touch with Softqube Technologies, Android App Development Company in order to know more about such android updates as well as know hows from expert android developers.