The release of Android 9 Pie is stated that Android now has hit the mark as the operating system. The newly released has everything from advanced features to essential features, it is the most comprehensive and adaptable version of Android system. The new OS offered services for a lot of Android version released in past, giving a new app overview and navigation system, resource management and effective notification handling and advanced AI embedded than anything before.

For Google, Pie has 3 main themes which are simplicity, intelligence and digital well-being. However, it takes some more time for the third themes to get available, but the feature is accessible to the owners of Pixel devices via the public beta versions. The intelligence feature of the Android Pie is largely boils down to the automation powered by AI, which is learning from the habits of the user to manage every detail from display brightness to battery usage.

A Replay of the Beta Rollout of Android Pie:

Then on June 6, 2018, Android Pie has released its 3rd Preview. This version of Android has featured the official SDK and final APIs. After this version, the 4th preview of Android P has released on July 02, 2018. This release has the latest Android security patches along with some bug fixes and small customizations. 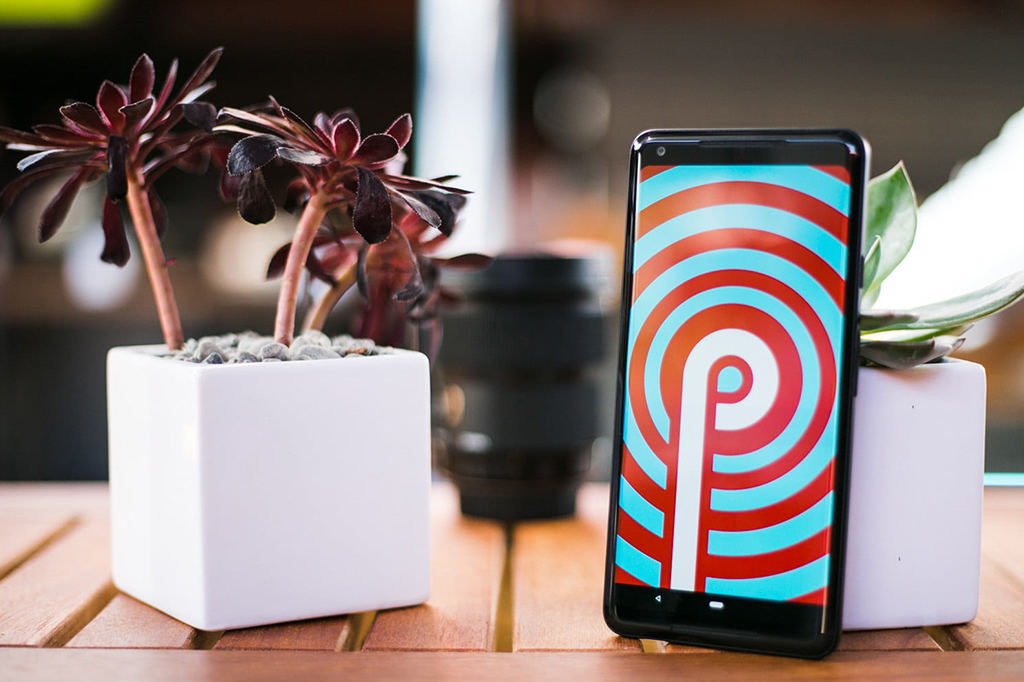 On July 25, Google has launched its 5th developer preview version of Android Pie which is its beta 4 versions. This version has the system behaviors and final APIs. Google deployed the final Android 9.0 Pie public version on August 06, 2018.

Here we are sharing an easy to remember method of knowing the Android Pie and its build feature:

The beta version of Android P was available for the below listed mobile devices:

Along with the mentioned devices, Nokia has brought the beta version update of Android P for 3 of its other mobile phones namely Nokia 6.1, 7 and 8 Sirocco, for China region only.

Following, the official release of the Android 9.0 Pie, Google announced the Android Go version. The company has made the claim that this new version is faster, smaller and more secure than the earlier versions. The OS will help is freeing more space on mobile devices.