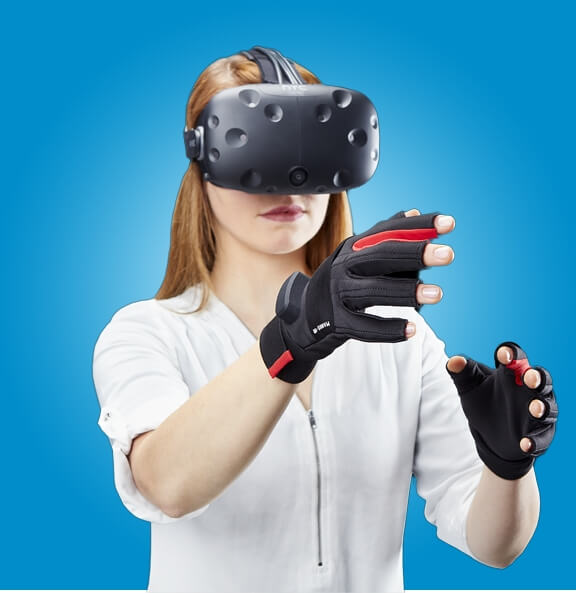 What is a
Virtual Reality Application?

If you are a game lover and have a game concept in mind, you need to find the right developer to give wings to your dreams. You will have to brainstorm your team of fanciful employees to make sure your idea an efficiently conceptualized. Hire our virtual game reality developers at softqube technologies and make your concept a reality.

Virtual game development is gathering more attention than usual of business people. This is because they have the ability to invest large profits, provided they find the right idea to develop. So, what exactly is it or who are the people who can help you with virtual game development efficiently? You should know that if the concept of the game is feasible in virtual reality, then it will be accepted. What you need is a developer who aces in all fields of game development like logic and making it appealing as well. 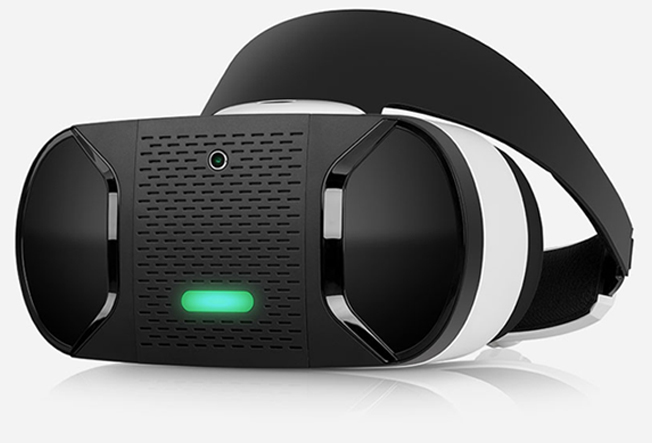 What is a
Virtual Reality?

Here at Softqube Technologies, we follow five key steps to make your concept the best virtual reality game the generation has seen:
1

Designing the prototype and the UI/UX design

Development of the application

With the help of these five steps, we promise to deliver to you optimum services that will help make your virtual game dream a reality and how! 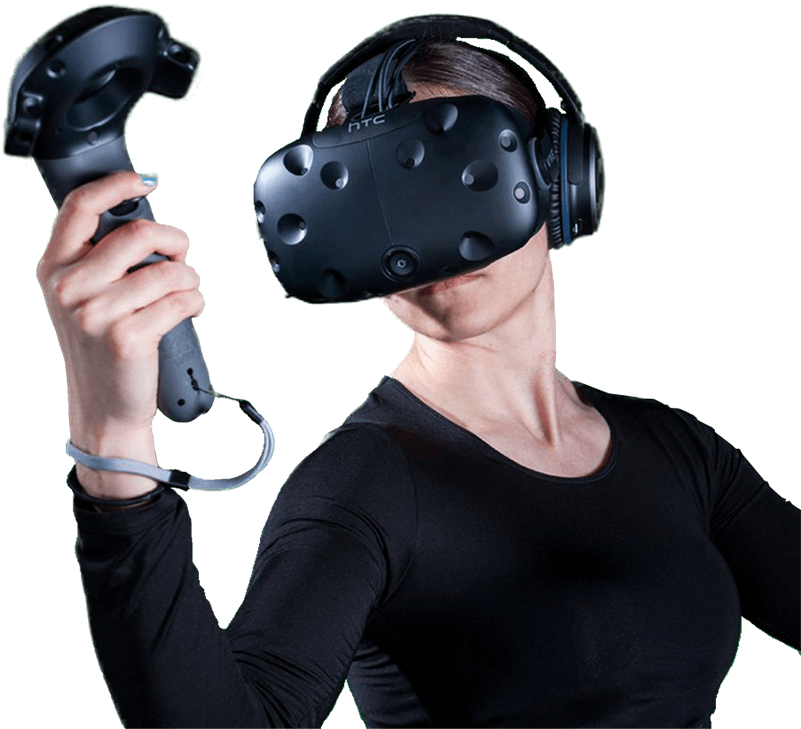 The services offered by the developer of the virtual reality gameplay a pivotal role in the outcome and the quality of the application. Few of the services that virtual game developers at Softqube Technologies offer you are: