Marketing is the life blood of any movie. Without proper marketing, the real audience won’t be able to know about your movie.

Softqube Technologies is one of the rising IT company based in India. It has undertaken many projects from various different industries and the latest that included in the list is a Hollywood movie called Sorrow. This was for the first time in the history of Softqube Technologies they get an offer to work for a Hollywood project and they never want to miss to add a new name in the industry. Softqube start working on Sorrow project from March 10, 2015 and the project is running successful. The film is getting a wonderful response from audience of the United States. The film is produced, written and directed by Millie Loredo and made under the independent film production house named FilmsVerité Productions.

About the Movie Sorrow

One day on a summer morning Mila went for a long drive on lonely roads in order to spend sometime for herself. But she never now this enjoyment turns out to be her worst decision. After her car refuse to start, she decided to take the help of someone so that she can reach home on time. After searching for long, she knocks at a stranger’s door. The stranger looks normal, but the situation takes abnormal turn when she was attacked by someone in stranger’s home. When she was recovered in normal conditions, found herself chained with iron.

Unable to understand what is going with her, she cried for help. These strangers were none other than serial killers who take pleasure in killing people. The serial killers include a woman also named Hersey Igor. She was the one who loves to torture Mila a lot. After getting courage she escape and take revenge from her captors. The story is based on how detective Salinas solve the murder mysteries and how she reveal the reason behind the murder of serial killers.

The stars of the movie includes Vannessa Vasquez as forensic psychologist named Mila Sweeney, Eric Martinez as killer Dale Rogers, Mary Etuk perfectly played the role of Hersey Igor, Melissa Mars is perfect in the skin of detective Ana Salinas, Andrew Sensenig can be see in the shade of the Chief of Police and Donny Boaz perfectly play the role of detective partner of Salinas as Detective Farrell. Now talking about Softqube team work, so in order to bring this film into the limelight they have left no stone unturned to make it successful. The project duration is about 10 weeks. From the day one, team is working hard to mark the film online presence with the SEO strategies like articles, blogs, classified, social sharing, Wiki page, infographics, documentation, press release, social bookmarking, video sharing and lots more. The team brings huge traffic for movie.

Here you can clearly see the increase in Sorrow traffic constantly and with the high rate. Graph shows tremendous increase in traffic on Sorrow website. The graph taken in graph includes the time period from March 10, 2015 till date. The graph shows the age group who are interested in movie sorrow in which the people between the age of 25 years to 34 years are most interested follow by 18-24 years of age. The chart shows that state wise traffic from the cities like Texas, California and New York. The highest traffic comes from Texas followed by New York and California. Softqube Technologies is one of the company that we will love to work in future also. The performance given by the company meet our expectations very well. Another things that i would like to give compliment about is their communication and hard work team. The team members have done commendable job in our projects. Thanks Softqube for your 24×7 support in promoting Indie Horror Movie Sorrow. 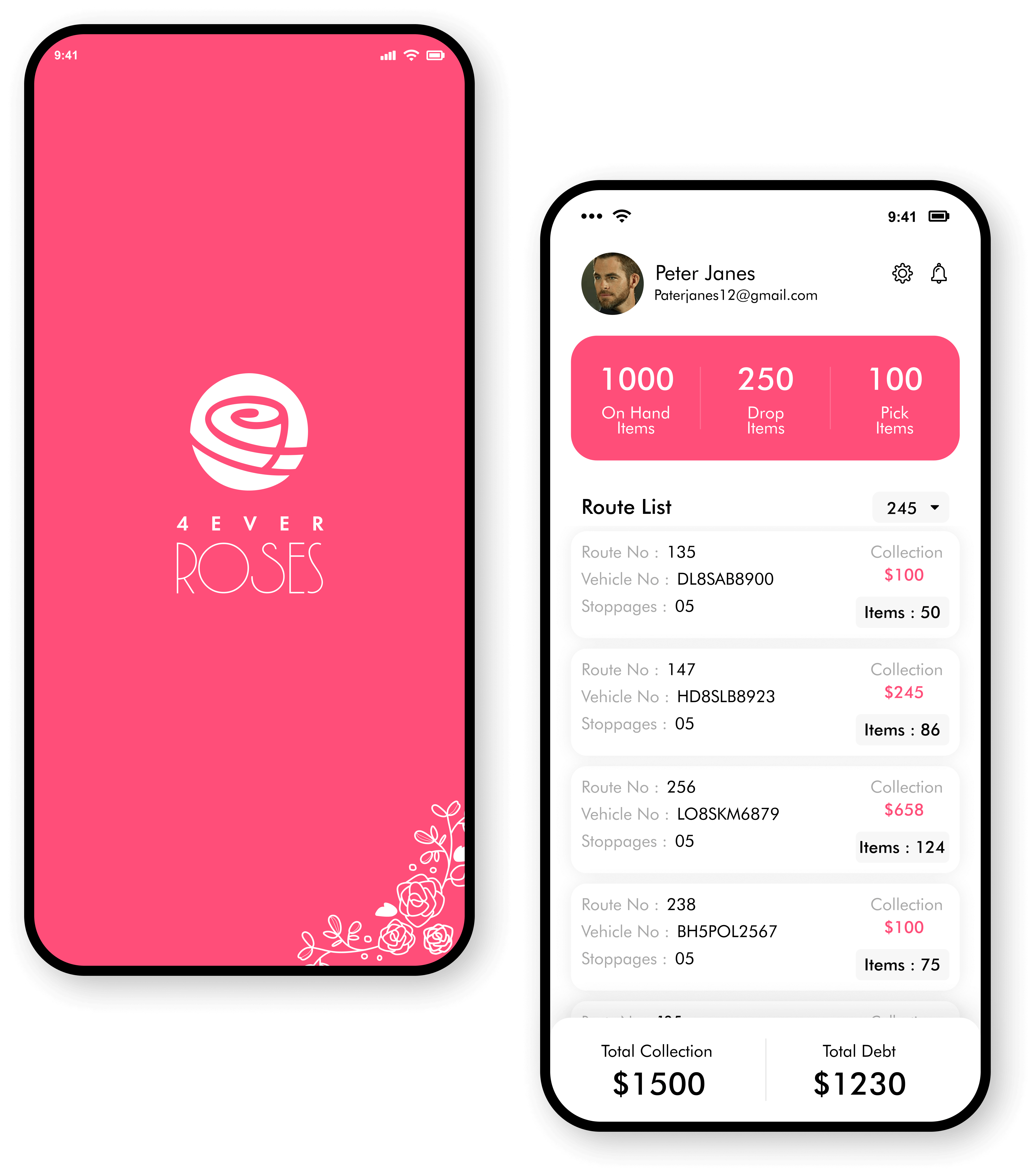