80% of Apps Available on Google Play Store are Free

Mobile apps have become an important part of our life in these days. Today, for everything; be it meditation, online shopping, books, news papers, Grocery stores every business has its own mobile app.

Hence, for every single app that we need we go to Google Play store and keep searching until we get that particular app or similar ones. In short; for Android users; Google Play store has been the only one stop destination that they can rely on for the apps of their choice. 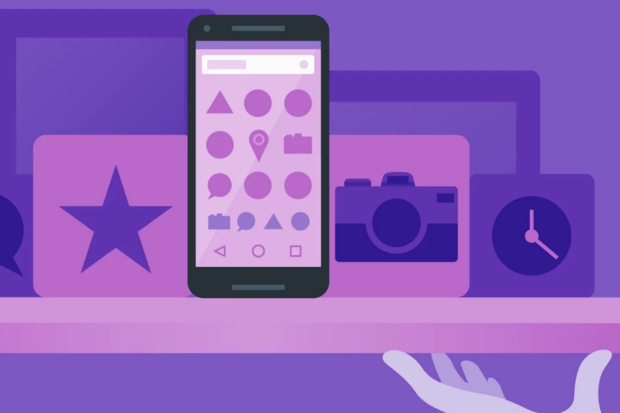 One of the reasons; Google Play store is preferred the most is because it offers apps for free download. Till now, hardly I have seen charges for any app. More than one million apps were analyzed on Google Play store.

The Highlights of this Research are as Follows:

If we talk about apps popularity then the most surprised ones are Google’s own apps like as Google Maps, YouTube, Gmail etch which are installed over billion times.

Well,there are other options as well apart from Google Play store and these are as follows:

So, with this blog post; you might have understood why Google Play store is important and widely opted for. Stay connected with us for more such amazing blog posts on various topics.