Smart Phones Have Now Become The Preferred Device To Be Online

Smartphones – Which countries are adopting technology quickly? The answer to this question will be United Kingdom, United States etc. When we wish to get any technological updates, our eyes are on the tech updates from these countries.

If we talk about smart phone usage for browsing and surfing then UK web users are the ones who consider smartphone as one of the important device to be online. Nearly 3rd percent of UK internet users actually rely on smartphone to use internet.

Smartphone preference shows a drastic change in last year’s report when the proportion of smartphone users was very close to 22 percent while remaining 40 percent still opt for laptops.

According to the British report; 66% people own a smartphone and surf internet for nearly two hours per day. This makes use of faster mobile networks. 4G subscriptions increased to 23.6 million by the year end. 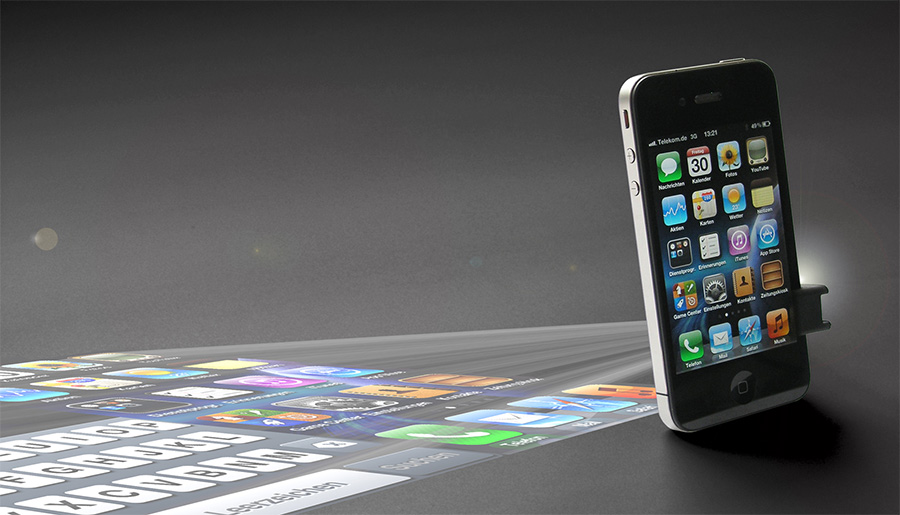 Apart from the ones described above, few other observations are as follows:

Smartphones So, this was the overall data of UK people using technology as well as adopting new ways of technology. To get more of such updates, stay connected with Softqube Technologies, Android App Development Company India.