Hello viewers, Welcome to the World of application development. Today again, we are back with some of the updates related to asp.net. Recently, an announcement was made related to the updates in ASP.Net 5.

This Announcement has led to certain questions which are answered in this blog post. Well, before we proceed with those questions; let’s take a look at the announcement: 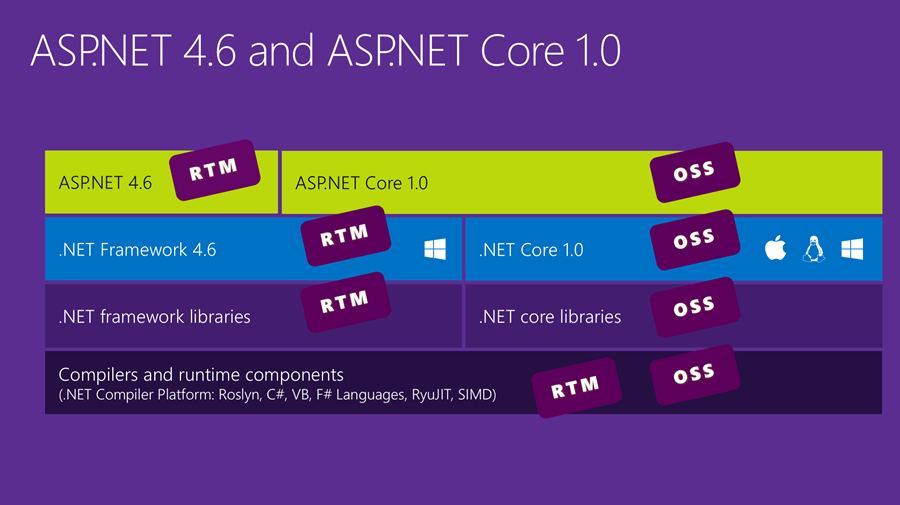 This has led to certain questions which are as follows:

So, till the time new dates for updates are available; keep using the same ASP. Net 5 and make sure that you keep on checking the updates if you really wish to stay aware about updates process.