We have watched in the past couple of years that the usages of mobile apps are increasing fast. Now, the industry is at the top because of the situation of pandemic and lockdown throughout the globe.

Every company wants to sell, provide service, and assist or offer information is into making those apps access to their customers.

It is a vital time to find the latest Mobile App Development company India for 2021.

Python is a programming language that is excellent for creating web and mobile apps.

It is an object-oriented and interpreted programming language. Python has an incredibly built-in data structure. Those are combined with dynamic typing and binding to render hassle-free Mobile App Development technology.

Python is well known for its simple and easy to learn syntaxes that support readability and reduces expenses incurred in program maintenance.

Also, this is the only language to focus on code legibility, and this clear code base is going to help developers maintain and also update the software without extra try or effort.

In the case of facilitates test drive Development, creating a prototype of software applications is not easy. Thanks to Python Mobile App Development. This language fully supported the development of the prototype, and even you are allowed to build applications directly from the prototype by refactoring the code. 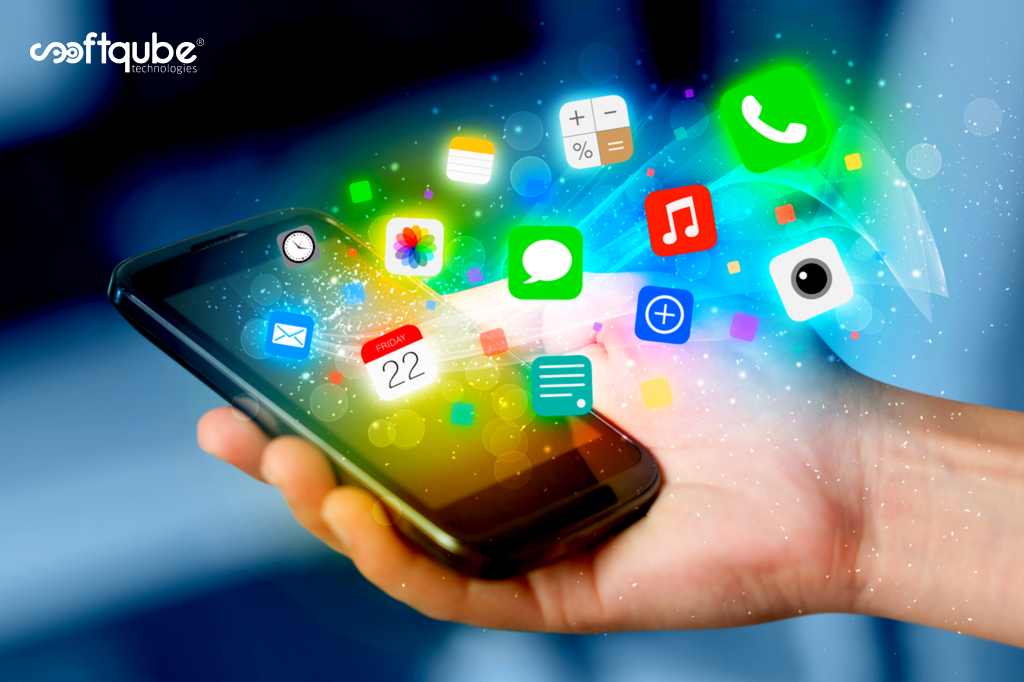 Kotlin is a mature programming language. Kotlin offers less code combined with more excellent readability. Now, you can spend less time writing your code and working to find or understand the code of others.

Kotlin help with multiplatform development. It allows you for developing not only android but also iOS, backend, web applications, and Mobile App Development. You can enjoy the benefits of sharing the standard code among many platforms.

Flutter is mainly used for mobile app development. It is different than most other options because flutter uses neither Westview nor the OEM widgets which are carried with the device.

Flutter always offers its high-performance rendering engine to draw widgets. Flutter is google’s portable UI toolkit which is for crafting beautiful, natively compiled applications for mobile, web, desktop from a single code base. Flutter drops the bar to entry for making apps.

Flutter improves the development of apps and reduces the cost and complexity of app production across platforms.

There are many people with minimal programming experience to learn and use the flutter for prototypes and developing apps. It is possible because flutter is agreeable to programming familiar with object-oriented concepts like classes, methods, variables, etc.; and imperative programming concepts like loops, conditional, etc. 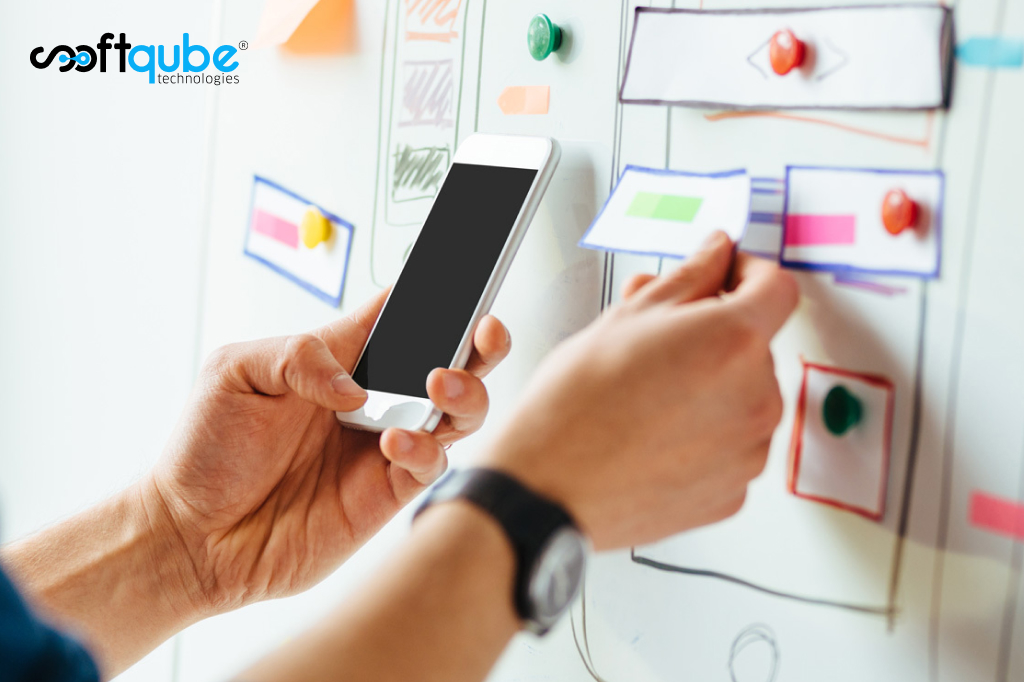 Swift is a programming language that is meant for speedy Mobile App Development.

Swift is an open-source programming language. It is also a great first language that has a source and binary compatibility.

Swift has some named parameters which are expressed in a clean syntax which makes APIs in Swift even more comfortable to read, learn, and maintain.

It has a wonderful quality to manage memory safely. Swift handles memory automatically using tight, deterministic reference counting, keeping memory usage to a minimum without the overhead of waste collection.

There are some vital reasons to hire native developers are you will save time and money when choosing react native for Mobile App Development. You are allowed to apply the same code for developing both Android and IOS applications. Facebook launched it.

Money is essential for anything, the big reason to support React native developers that is, you can save time and money when you are choosing React Native.

The same performance outcome without any additional changes is given to you by React Native. You are allowed within no time to make a design of mobile application for your kind of business startup 2021, the need for different languages like JAVA, Swift, C++, or any other is no longer required.

Based on ideas, you are allowed to perform tasks that are complex using simple codes. 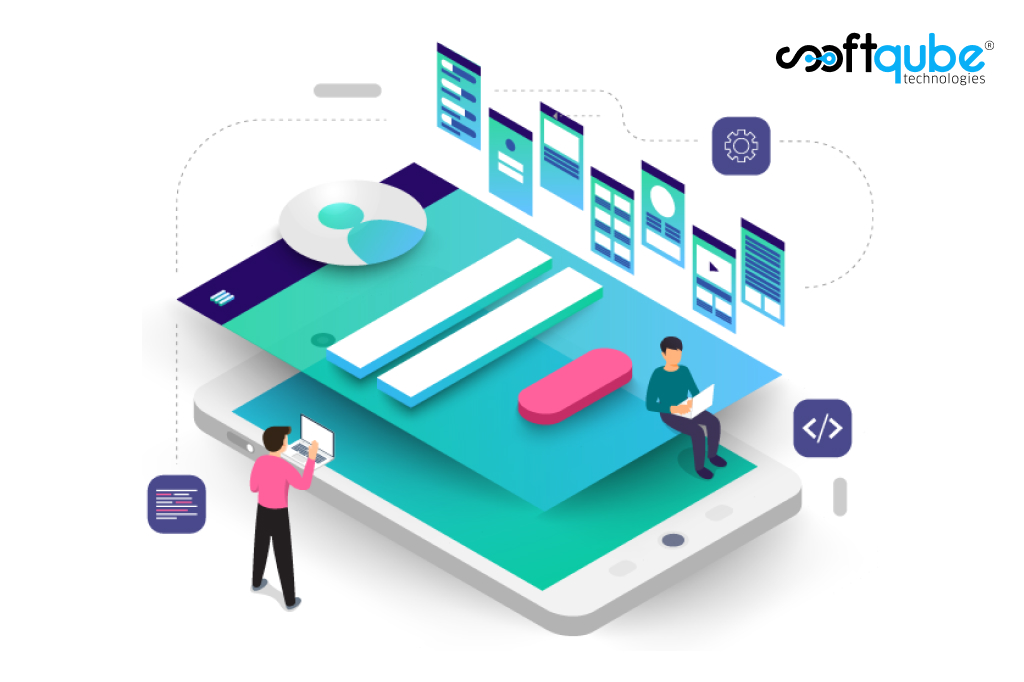 Java is based on JetBrain’s IntelliJ IDEA software. It is specially built for android development. Android applications can be written in the Java programming language using an IDE called the android studio. Android studio is IDE designed. The note of the codelab requires an android studio 3.6 or higher.

Ross Ihaka, Robert Gentleman design it. Its paradigms are Array, object-oriented, imperative, functional, procedural, reflective. An interpreted language, R users typically access it through a command-line Interpreter. If there is a user type 2+2 at the command prompt and presses enter.

It allows you to create a new shiny app using RStudio’s menu by selecting a file-new file-shiny web app.

Softqube Technologies is an emerging IT company in-app development section. The company has fresh ideas on information and technologies and is doing business all over the globe.

They do open-source development. Also, the company is continuously updating and emerging technologies.

These are the latest Mobile App Development technologies for startup 2021. I hope this information will be helpful.