Huawei has developed their home-grown operating system name “HongMeng OS” which is the replacement of Android. However, it is not yet clear whether Google will start doing the business with Manufacturer, as the company is on the Blacklist of the Entity list of U.S. commerce department.

In its recent interview with LePoint, a French Magazine (Via WCCF Tech), the founder of Huawie Ren Zhengfei said that the company is planning to lessen its dependency on Android OS. And in addition to this the executive also made it very clear that the HongMengOS is not just a replacement, it can also be used for self-driving vehicles and IoT. According to an earlier report the Huawei’s OS is 60% faster than the Android OS. And there are claims that it is also faster than IoT with a processing delay of less than 5 ms.

As said by Ren, Huawei is keen on building a new app storefront that will replace the Google Play store, and he also admitted that they are going to struggle in this area. The CEO, Huawei Technologies, Richard Yu, says that the new OS will start during this fall in China and will capture the other markets by early next year. Believing that Google is not going to build new ties with the company, the OS will launch with the release of Mate 30 line by Huawie in the later part of this year. 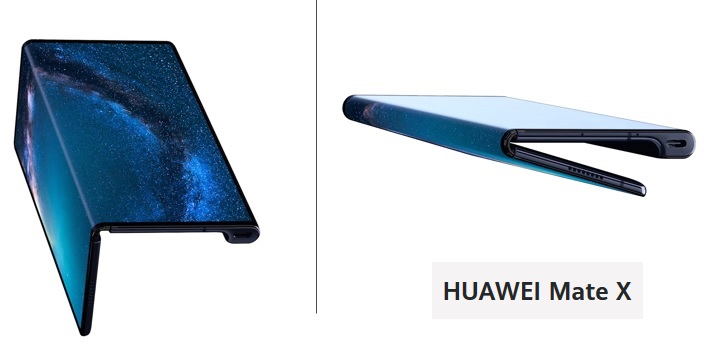 When it is about the range of foldable device of Huawei Mate X, the device was released in February, after that the company got banner from the U.S. supply chain. This means that the Mate X will be launch with Android OS. Along with this, Huawei has shared a list of phone which will have an updated Android Q. The list has all the flagship of P30 range and Mate 20Pro, as well as Mate 20X 4G and 5G, along with the recently launched Honor 20.

One thing is for sure after the interview of President, Huawei Consumer Business Group, Western Europe, Walter JI, that the company will not beat Samsung and become the biggest smartphone manufacturer of the year. However, this has been the goal of the company since long as verbally expressed by the executives of Huawei, Richard Yu in 2016.

The company is making all the efforts to be in the competition and that is what pushed them to bring a replacement of Android OS, named HongMeng OS. The company is planning to launch a new app store as well. The launching of new OS is going to be a new opportunity for mobile app developers and mobile app Development Company; the company puts all the efforts in training their employees and makes them update with the new technology advancements.