With every year ending we need to demonstrate whether the industry has a positive growth or not!! Here is the detail that is counted by the Google with respect to the SEO review for the year 2014.

The false or negative link building that resultant to a poor result to search. Expedia is the great example that is penalized for the negative building of links and has lost around 25% of its users by the Google. The other famed companies like Matt Cutts, Rap Genius has suffered.

Google has published a new Google-bot user agent that is known for the mobile content crawling.The robot.txt is updated and mobile optimization is done for the technical support.

Earlier in the year 2013, Google didn’t provide 100% true search results, but in February it made a positive keywords search result in 80% true.

With the effective change Webmasters started making an update on the search results. Earlier Google never made any update, but the SERP noted an increase in the Google’s index volatility.

The SERP is redesigned, for the desktop users like- making the hyperlinks not underlined, increase the font size of the meta title.

Making the privacy, from the millions of internet users, reveling of heart bleed blug and the different host security software’s.Resignation of the G+ head, a tough completion of G+ with the Facebook and Twitter.

An update of Panda 4 that lead the low quality content, affect the brands and sites such as ask.com. The penalty to the site like ebay with the effect of the panda 4 – 200 million dollars.

Removing the authorized SERP photos, that made an end to the program.Google has launched the eventin 2014, where the latest news and future vision relating to the company is declared and is designed with the compatibility to the Android or chrome.

Introducing of the pigeon, the algorithm update that leads to the changes in the ranking and making the strong tie up with the signals of the web ranking. The organic search traffic is best shown in Groupon that displayed 64% of traffic.

Encouraging people to use https instead of http so, that it may make a security of privacy. Google announced that HTTPs will have a high rank.

The content writer and the publisher have a strong boundation, so there is the authorization program. The negative SEO email and let the site rank down instead of paying the amount.

High quality content and the user signals give the biggest increase in affecting the ranking, linking of the keyword and social signs with the decrease in value.

The keywords with the branded and non-brandedauthorized mobileclick,refreshing the penguin, unnatural link building, SEO community headed top of the web search.

The Google web spam absence and extended speculations of a pending retirement. 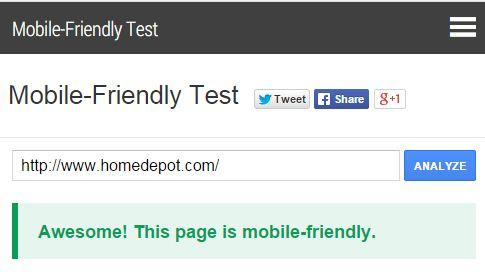 A new version of Panda with a better and effective result that provide quality content with the true link.

So, these were the few SEO updates for the year 2014. Let’s look ahead what SEO brings in with it during the new year.

We, at Softqube Technologies , a well known SEO Services India is ready with plans and strategies to face the new SEO updates in the year 2015. Join us today to know more about 2015 SEO strategies in accordance with the predictions.