Over the past few years, we have seen there is a huge demand of and the rapid development of android so it is the high time that we started to consider the performance of the application. When an application works error free then only it can be called the best performing application. It is also an obligatory job for android developers to check their application before launching it to the market. Android SDK also includes innumerable tools for debugging errors and by using these tools a developer can easily identify performance problems in their android applications. One of the pivotal problems that are associated with the android application is the battery life. So it is recommended that the developers need to optimize the performance of their applications so that they can enhance the battery life of smart phones and tablets. The companies which provides android application development in India do plenty of research and tests before they introduce their android apps to the market. 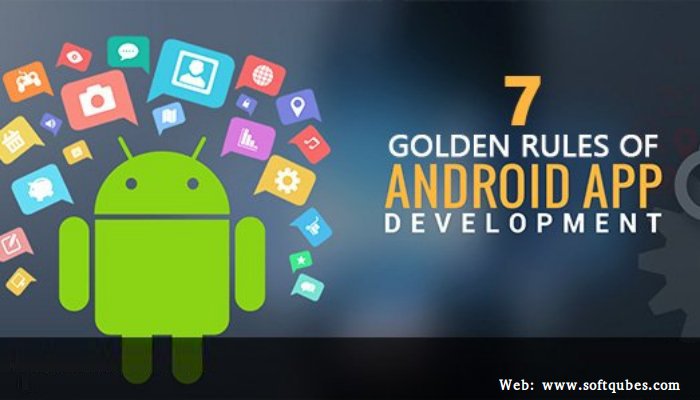 Below, we are mentioning some points which an android developer needs to follow in order to make an effective android application development.

Softqube Technologies is a well-known company which welcomes their customers with several android applications development India. The company has a team of talented and expert android developers who have extensive knowledge in android development.

If anyone wants to develop an android mobile app which can enhances their brand value and market reputation, then without any second thought they need to contact Softqube Technologies. The company has already earned their position as one of the premium android application development India.