We all today are using Android phones. Even though; it is small in size; an Android phone is a very complicated device as well as a powerful piece which helps you to click your refreshing moments even on the go.

Now days, these phones are also used for purchasing groceries online. Lot of things are going on and there are lot of things to learn and these must be known to everyone irrespective of whether one loves technology or not.

But then, how can one learn without interest? Well, this blog post is for those who wish to know everything about Android. If you are aware about these terms then it will help you to get a better command over technology that rules your mobile phone. 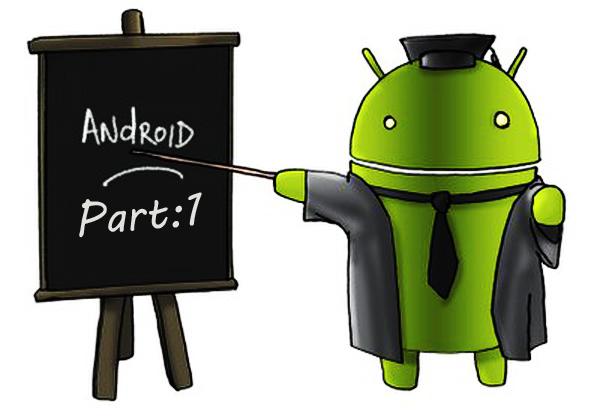 You can also save this blog for future reference and in case you are aware about some other terms that can be included here then do let us know about the same.

So, let’s begin with the glossary of Android technology:

Well, these were some of the Android terms that one must know to make oneself aware about the technology. There are many of these which we will discuss in our coming blogs. That’s it for now but the list doesn’t end here.

So, to know more of these terms stay tuned with us. For more such details; keep in touch with Softqube Technologies; a firm offering affordable Mobile App Development services in India.