So, now it’s time to say GoodBye 2014 and Welcome 2015. We are actually unaware what 2015 has in treasure for us in SEO field. This is really a surprise whether this coming year will be fruitful or again Google will launch sudden algorithm changes. Never knows what will happen? But, we can say that this 2014 was really a year of surprises if we think with an SEO centric mind.

Why are we saying this? You will know this easily from today’s blog post. Read on and discover what things 2014 has given to SEO and what has made this year a remarkable one? 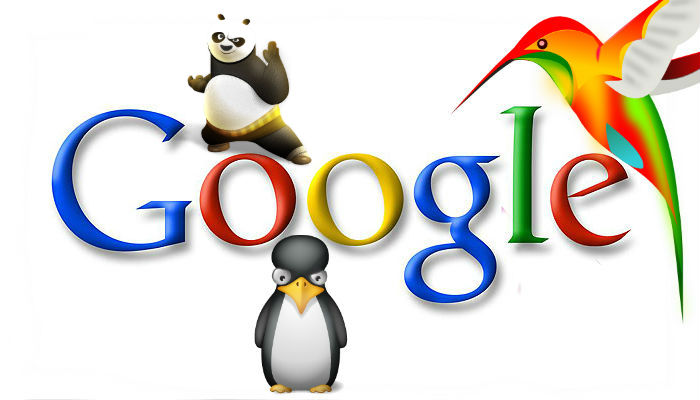 During year 2014, we saw reduction in the authorship for Pigeon, one of the local search updates by Google. On the other hand, we saw spurt in the usage of general answer boxes as well as Google’s ability to recognize common language quickly and perfectly.

The confidence by Google is clearly revealed during automatic updates in industries like finance. This can be one of the most important developments in the entire history as it predicts many new possibilities based on how we search and find the results.

There were many factors that led to negative SEO which requires much focus on the area. This results in to more developments in the field. The main thing is the people who were the medium of communication between SEO community and search engines.

There is news that Matt Cutt has extended his leave till 2015. It’s a matter of doubt whether he’ll be back to Google or not and same with Bing, Duane Forrester is no longer present there.

Algorithms updated by Google can definitely affect your website rankings. So, always stay updated with SEO trends and try to imply all or atleast some of them so as to avoid penalties. To stay regularly guided for proper utilization of SEO techniques, stay in touch with Softqube Technologies, Internet Marketing Service Provider India.